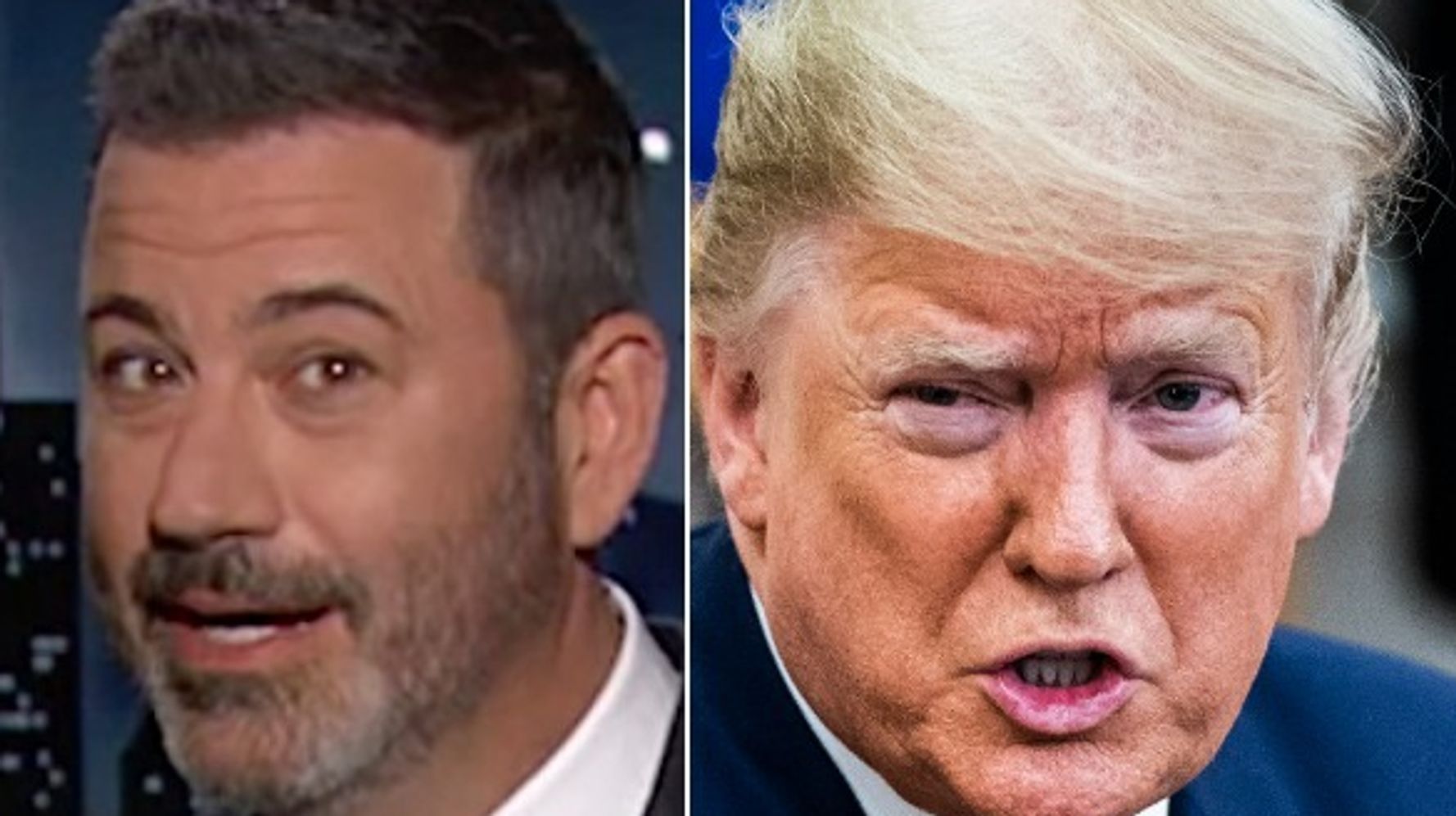 Donald Trump has finally admitted it.

Jimmy Kimmel spotted a video that surfaced last week that he called “the most important Trump moment” in which the former president describes a deal with South Korea that fell through.

The reason? Trump said it was because: “I didn’t win the election.”

Kimmel stopped the tape right there.

“Wait, what was that you said?” he asked, then played it four times as his audience cheered.

“Oh my God!” Kimmel said. “Well there you go, all you have to do is get him alone before he’s had his morning box of waffles and Diet Coke and the truth slips right out of his mouth.”

Trump also repeated his false claims the election was “rigged” in that same footage, according to the Guardian. But as Kimmel noted, Trump has almost never come right out and said he didn’t win.