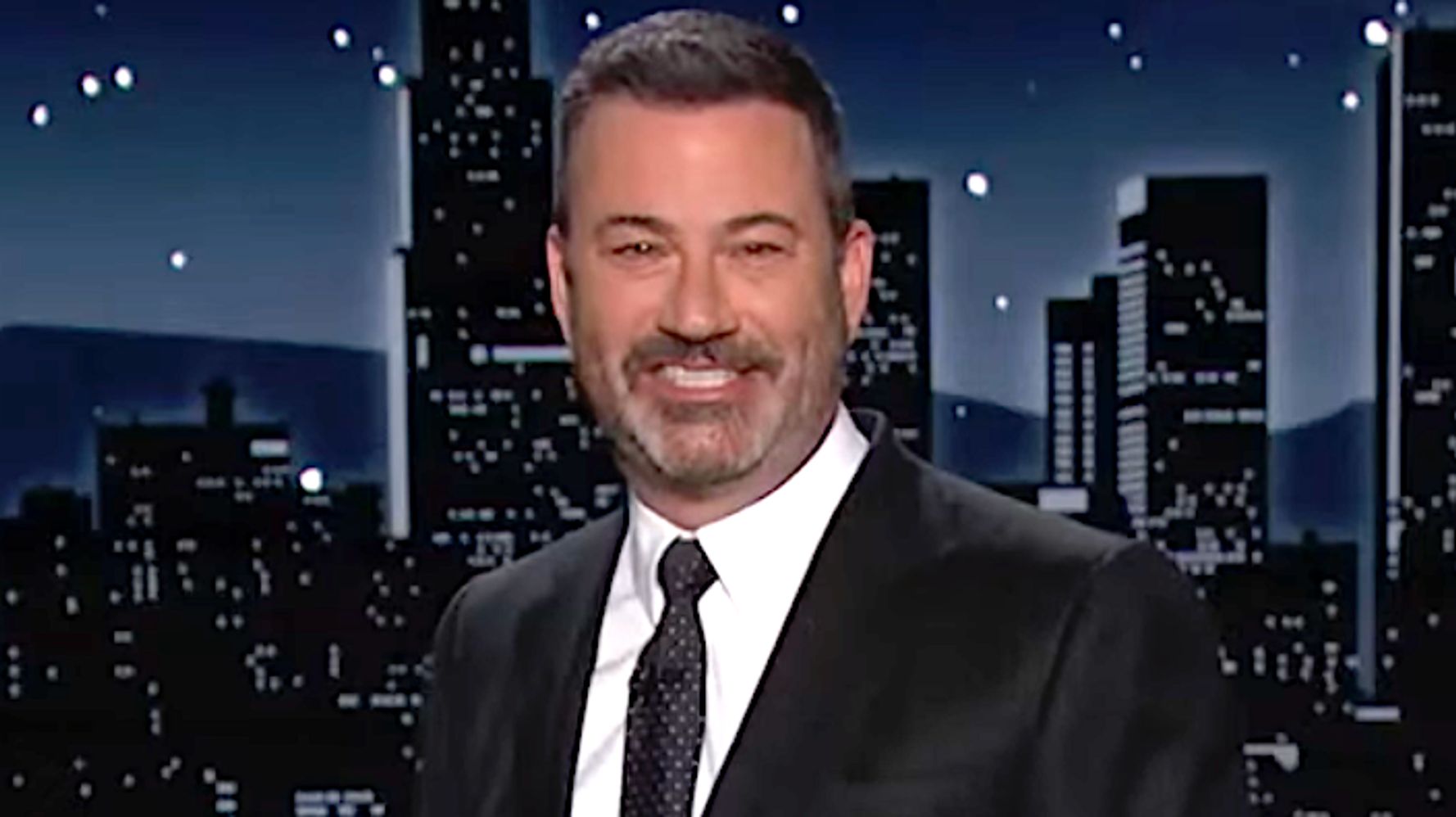 The talk show host noted that it was Obama’s first time back since he turned over the presidency to Trump, his successor, in January 2017.

“That’s really gotta bother Trump,” Kimmel said. “All these lies and schemes and lawsuits to get back to the White House. Obama just strolls right in there.”

Obama visited 1600 Pennsylvania Ave. to celebrate the 12th anniversary of the Affordable Care Act, aka Obamacare, with President Joe Biden.

In a truly comical moment, it seemed that the current president became a forgotten man. Admirers crowded around Obama while Biden awkwardly stood off to the side.

“Is that not the saddest damn thing you’ve ever seen in your life?” Kimmel cracked.