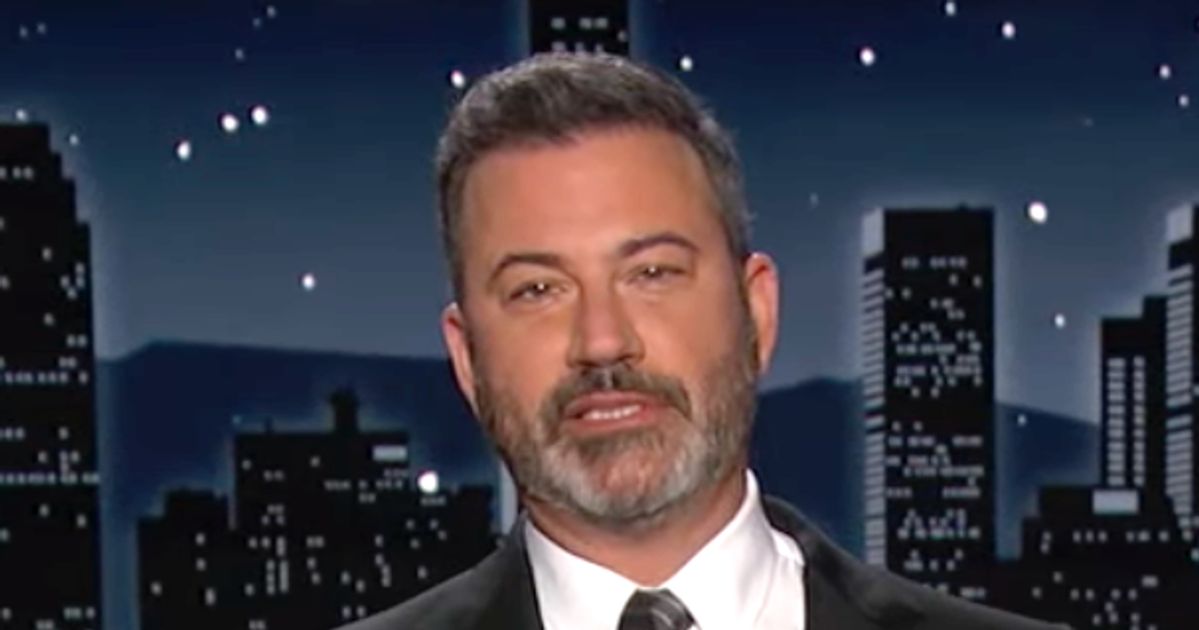 Noting that the Republican “will not be moving to Washington” after his defeat to Sen. Raphael Warnock in the Senate runoff, Kimmel praised the victor for staying focused on his “primary message to Georgia voters, which was: ‘I am not Herschel Walker.’”

The burns didn’t stop there.

“With the election now behind him, Herschel says he will now focus on his true passion: having more kids than Nick Cannon,” Kimmel continued. “Herschel is already working on his next project, which is desperately trying to learn to sing ‘Baby Got Back’ while dressed like an acorn on ‘The Masked Singer.’ Herschel has decided to step away from the spotlight to spend more time denying allegations from his family.”

Watch the roast below on “Jimmy Kimmel Live.”