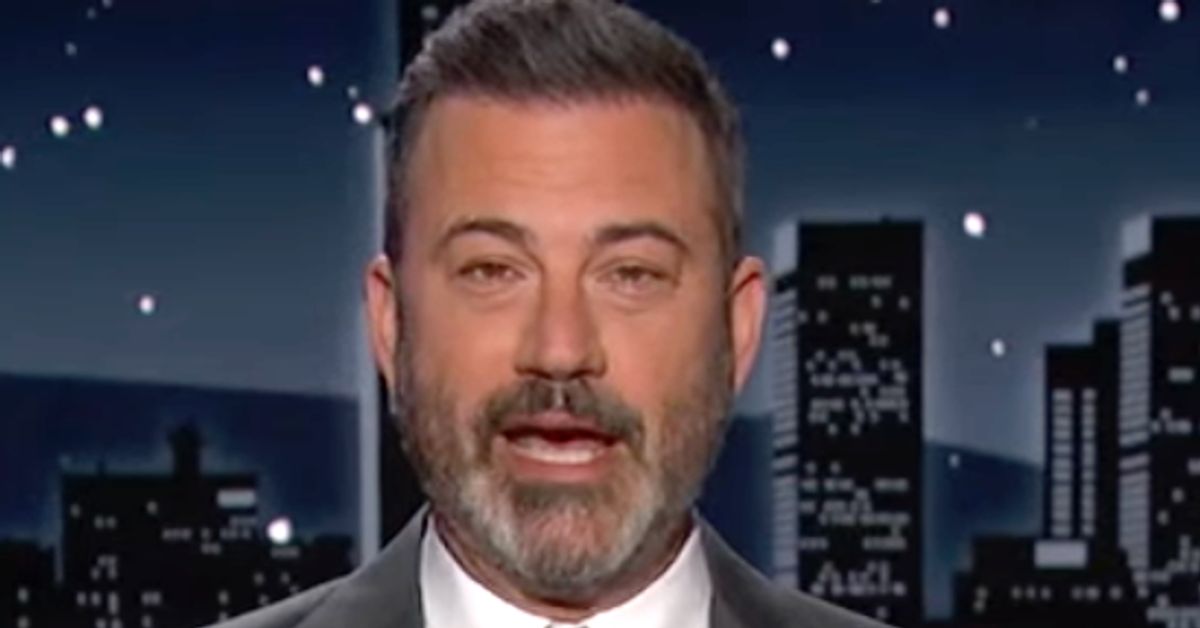 Jimmy Kimmel didn’t think the details surrounding the attack on the U.S. Capitol could get any more out of control, but he was wrong.

“We’re still learning more about what went on in the days leading up to the attack on our Capitol on Jan. 6, and it’s even crazier than the crazy we previously thought was so crazy,” the “Jimmy Kimmel Live” host said Tuesday. “Turns out the calls were coming from inside the House… and the Senate.”

According to a new report in Talking Points Memo, White House chief of staff Mark Meadows exchanged text messages with a group of at least 34 Republican members of Congress as they plotted to overturn then-President Donald Trump’s 2020 election loss before and after the Jan. 6, 2021, insurrection.

A number of texts were published in the report, including one from Rep. Ralph Norman (R-S.C.) on Jan. 17, 2021, days before Joe Biden took office, calling on Trump to impose “Marshall Law.”

“Thank God this coup wasn’t planned by people who could solve the Wordle ― we’d all be in a lot of trouble right now,” Kimmel quipped.