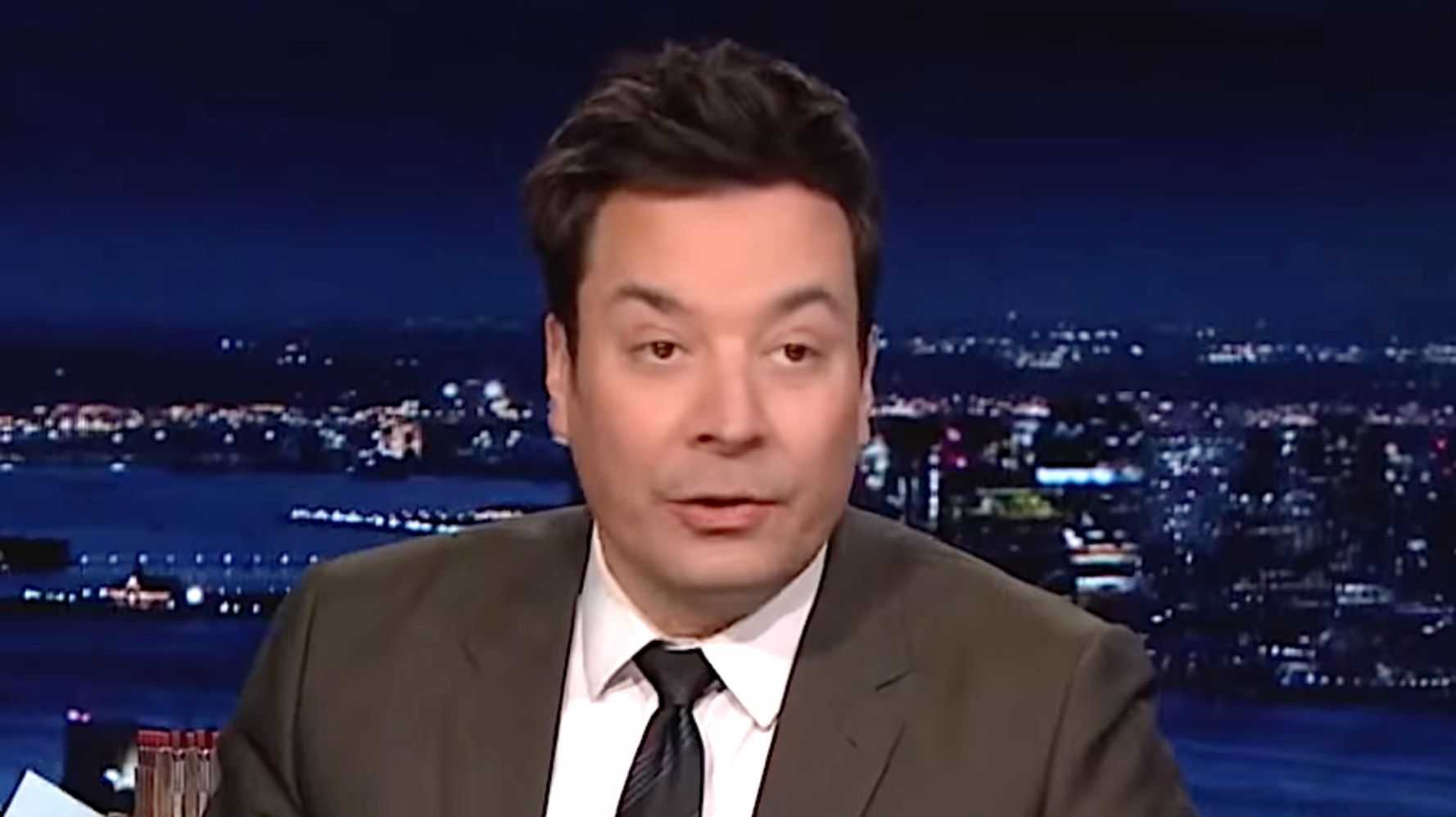 Jimmy Fallon on Tuesday listed the pros and cons of playing in the Super Bowl, working in a diss of Packers quarterback Aaron Rodgers for his vaccine skepticism. (Watch below.)

“The Tonight Show” host said one of the pros of the big game was that during halftime of the Bengals-Rams showdown on Feb. 13, “Dr. Dre is performing.”

The con? “He’s the only doctor Aaron Rodgers trusts.”

Rodgers, the MVP favorite who’s played in one Super Bowl, made headlines for much of the season for lying about his vaccination status and for spreading vaccine misinformation. He said he was getting medical advice from the likes of podcaster Joe Rogan, the subject of growing Spotify protests.

The now-retired quarterback legend Tom Brady took a gentler ribbing in the bit.