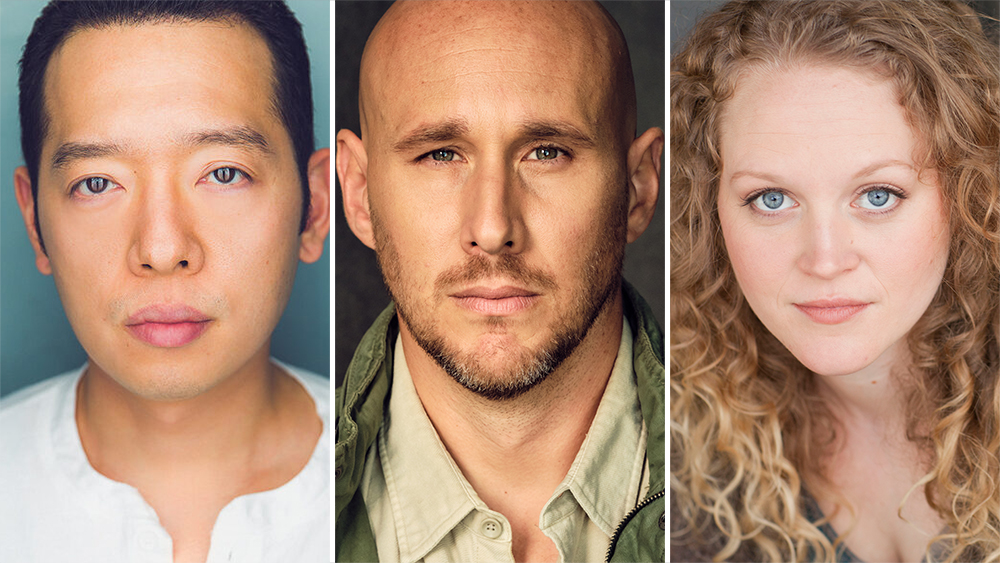 Inspired by the bestselling 2004 novel by John Ajvide Lindqvist and its 2008 Swedish film adaptation, the series is described as an exploration of human frailty, strength and compassion through an elevated genre lens. It centers on Mark (Bichir) and his daughter Eleanor (Baez), whose lives were changed forever 10 years earlier when she was turned into a vampire. Locked in at age 12, perhaps forever, Eleanor lives a closed-in life, able to go out only at night, while her father does his best to provide her with the human blood she needs to stay alive.

Saito, who appeared in the pilot and has been upped to recurring, plays Ben. A dedicated NYPD homicide detective, Ben is a loyal partner and true friend to Naomi (Rose).

Wingate will portray Roland. A former special ops and loyal disciple of Matthew (Stahl), Roland takes orders well and knows his place, but is not above using brute force to get a job done.

Neff will play Danielle Wilson, the talented head chef of Zeke’s restaurant, and the new boss of Mark (Bichir).

Let the Right One In is produced by Tomorrow Studios (Cowboy Bebop, Snowpiercer) with Marty Adelstein and Becky Clements also serving as executive producers Hinderaker, Alissa Bachner serves as co-executive producer. Bichir will serve as a producer on the series.

Saito portrayed Scott on both seasons of Starz’s Sweetbitter. His most recent credits include recurring roles on Power Book II: Ghost and The Blacklist. Saito is repped by Stewart Talent.

Wingate is maybe best known for roles in Priest and World War Z. His prior TV credits include The Rookie, Fear the Walking Dead, Her Story, CSI: Crime Scene Investigation, Justified and Sons of Anarchy. Wingate is repped by Allegory Creative Talent.

Neff’s television credits include major recurring roles on Chicago P.D. and The Red Line. A veteran stage actor, she has appeared on Broadway in Linda Vista written by Tracy Letts, and Airline Highway directed by Joe Mantello. Neff is repped by Innovative Artists and Lasher Group.