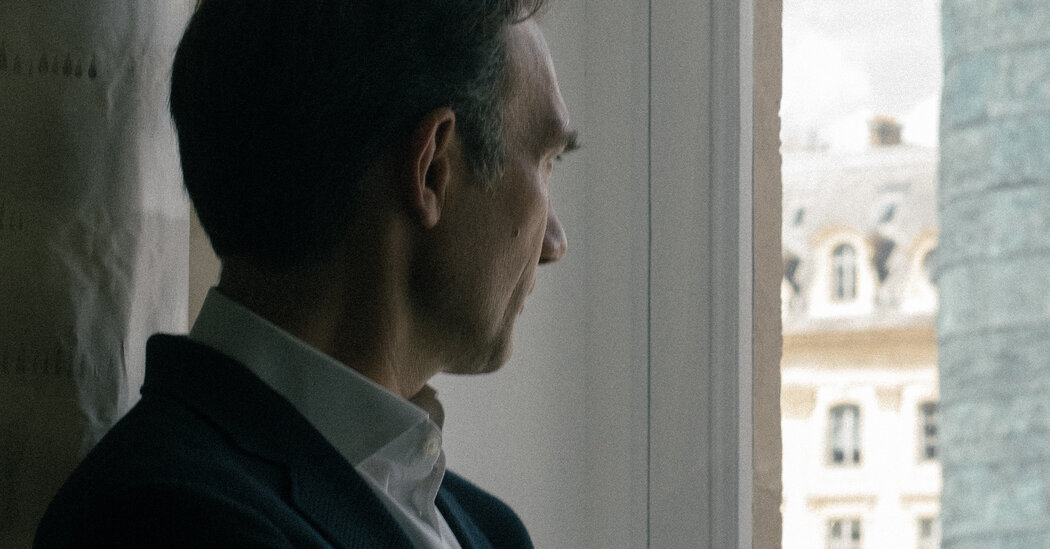 Patrice Leguéreau has designed a diverse range of pieces since he became the director of Chanel’s Fine Jewelry Creative Studio in 2009, but they always start with the same inspiration: the designs, lifestyle and personality of the brand’s founder, Gabrielle “Coco” Chanel.

“This is the starting point, the base, the beginning of each new collection and new product,” Mr. Leguéreau (pronounced LE-gehr-oh) said in a phone interview from his Paris office in a Place Vendôme building that also houses a recently renovated boutique dedicated to Chanel’s fine jewelry and watches.

“Sometimes I am inspired by Gabrielle Chanel herself: her life, her friends, her apartments,” he added, “or sometimes only by a very strong graphic icon, like camellia or the lion. The inspiration comes from different parts of the Chanel universe.”

As its newest couture fashions are being shown, Chanel is presenting Mr. Leguéreau’s latest high jewelry collection in Paris to clients and other invited guests. (Some pieces from the line were shown in Taiwan in May.) Its 71 items range from a comparatively subdued white gold and diamond ring accentuated by a large star (in, yes, more diamonds) to grander pieces like a white gold collar adorned with 839 diamonds, including one stone that’s 5.02 carats.

Dubbed the 1932 High Jewelry Collection, the pieces pay homage to a line Ms. Chanel created 90 years ago, called simply Bijoux de Diamants — diamond jewelry. Like the clothing and perfume she’d already become famous for, it was undeniably luxurious but lacked formality and fuss.

“She wanted to do in jewelry the same thing that she did in fashion, which meant that the pieces should be very wearable,” said Fabienne Reybaud, who wrote a volume on Chanel’s fine jewelry and watches that is part of a three-part compendium on the brand published by Assouline.

With the collection, Ms. Chanel essentially opened the door for fashion houses to create their own high jewelry lines.

“She disturbed, and she moved, the world of jewelry,” Mr. Leguéreau said.

One piece from Bijoux de Diamants, he said, particularly inspired him — an open diamond necklace designed to represent a comet, punctuated by a large star. “It’s really a masterpiece,” he said, adding that it is “jewelry that is created to fit the body of the woman.”

The new 1932 collection is Mr. Leguéreau’s second direct homage to Bijoux de Diamants. In 2012, Chanel marked its 80th anniversary with a similar collection. This year’s iteration includes something new: colored stones like sapphires and blue opals mixed with the copious array of diamonds.

Also, its motifs are dedicated to cosmic imagery like moons and stars. The goal, Mr. Leguéreau said, was “to create a collection more focused and more concentrated.”

Mr. Leguéreau oversees the design of Chanel’s high jewelry and also its less rarefied fine jewelry. Over the years, his collections have included highly recognizable brand motifs, including details that suggest the brand’s bouclé jackets and the matelassé quilting of its distinctive handbags.

“He creates jewelry where you can know that it is by Chanel,” Ms. Reybaud said.

“It’s kind of like omni-channel marketing,” said Christopher Olshan, chief executive of the Luxury Marketing Council Worldwide. “You want a consistent brand message across all channels.”

Although Chanel doesn’t share sales figures, its jewelry business appears to be thriving: there are Chanel boutiques that solely sell fine jewelry and watches in cities like London, New York, Hong Kong and Shanghai.

Mr. Leguéreau said that he doesn’t work directly with the designers of Chanel’s other categories, but he felt an affinity with them. “We have all a natural connection together, because the Chanel name, the Chanel patrimony, the Chanel history, is so deep and so obvious, so clear,” he said.

Mr. Leguéreau, 51, speaks about his work with enthusiasm. When it comes to his personal life, he’s guarded.

Born in Paris and raised between the city and France’s Burgundy region, he won’t share much about his upbringing, except to say that as a child he developed a passion for drawing that he uses in his work today, since sketching is an integral part of the way he designs. He also acquired a love of sports that remains — he has run marathons in Paris and New York, for instance, and enjoys skiing and biking.

As a young man, he didn’t plan to go into jewelry design — he earned a degree in 1991 from École Boulle, a Paris-based college of art and applied art. But he became interested in luxury and, as he put it, “for me, jewelry is the most luxury activity.” It led him to earn a graduate degree in 1998 from the Institut National de Gemmologie, about a mile northwest of where he works today.

Before joining Chanel, he designed jewelry for 17 years at Cartier and Van Cleef & Arpels. Certainly, heritage is an inherent part of his past employers’ jewelry, but Mr. Leguéreau says Chanel’s link with its past is unique.

“The heritage is more a spirit, a philosophy, and that creates for me more freedom to create very contemporary and modern products,” he said. “That gives more space to create. The spirit is very, very different.”

Mr. Leguéreau’s collections take between two and three years to create, but he’s already planning something with a bit more notice: a collection for the 100th anniversary of Bijoux de Diamants.

“I’ve started thinking about the way I could celebrate this collection in 10 years,” he said, “to continue to be different, to surprise and to create something new and modern.”