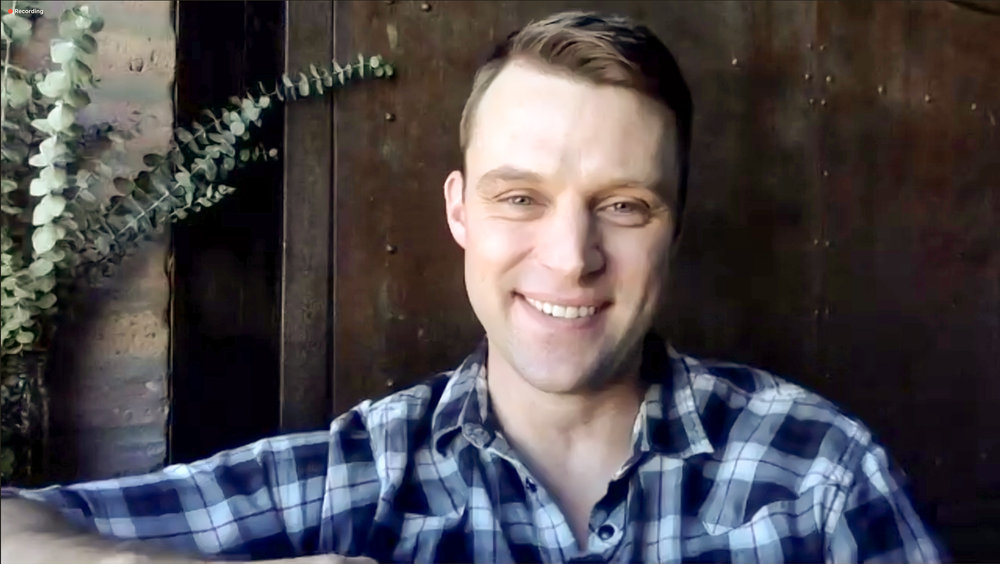 Jesse Spencer will return as Matt Casey next month for the Season 10 finale of NBC’s Chicago Fire. Spencer exited the series in October after a decade on the firefighter drama.

Casey has good reason to return for this specific episode, which series executive producer Derek Haas refers to as, “pretty epic.” At long last, fans will see the wedding of Severide (Taylor Kinney) and Stella Kidd (Miranda Rae Mayo).

“The juicy details are that we went to him and said, ‘You’re so loved on this show. And with the Severide wedding coming up, there’s no way Casey would miss seeing his best friend getting married. Come on, man!’ So, he graciously agreed to come back for the finale,” Haas told Deadline.

Casey will stand in a position of honor at the Stellaride celebration, much to the chagrin of Cruz (Joe Minoso).

“He promised Severide he would be his best man and Casey is a man of his word,” fellow executive producer Andrea Newman said.

Added Haas: “Cruz is not happy, of course. Severide was his best man when Cruz got married and now he’s been relegated to second-best man. That’s going to be fun.”

And since Casey will need a date for the nuptials, fans can expect to see the return of Sylvie Brett (Kara Killmer), who has been absent for a few episodes visiting her long-distance beau in Oregon. But the future is looking grim for Brettsey fans as Haas and Newman confirm Killmer will continue with the series and Spencer will not.

“Yes, Sylvie will be back for the finale,” said Newman. “She’s a full-time member of 51. She was gone while visiting Casey but when she’s back, she’s back. She and Casey will have to figure out their relationship going forward, which is what they’ll be doing in the finale.”

Added Haas, “Casey committed to going to Oregon until one of the Darden boys finishes high school. That’s a three-year commitment he made when he left this season. He’s not coming back permanently to 51 anytime soon.”

Regarding the wedding, Haas revealed that he wanted the event “to go smoothly,” but with Newman and Michael Gilvary penning the episode, “it might not be the wedding everyone dreamed about,” he teased.

Milestone celebrations tend to bring people together from all over the world, which begs the question, could Monica Raymund also return? Haas and Raymund have remained close since she exited the series at the end of Season 6; she’s even made a couple of reappearances as Gabby Dawson. Could Casey’s ex also attend?

“I actually spoke to Monica [on Monday], she’s directing an episode of my friend’s upcoming TV series National Treasure. So she’s busy,” Haas said. “She’s been directing a lot. She’s put Dawson behind her. Andrea and I convinced her to come back a few times but I don’t think she’s going to come back anytime soon.”

That leaves any theory about a Dawsey reunion being the final nail in the coffin for Brettsey just that: a theory. However, if the pair splits, there are already thoughts as to who could be a potential love match for her in the future. Maybe, Todd Graham (Brandon Prado)?

“We thought Todd really popped when we first see him with Herrmann [David Eigenberg] at the Academy reading [Todd’s brother John’s badge]. We just thought it would be cool if Herrmann went back to the Academy for another reason and he sees Todd there again who reveals he’s now a candidate for the fire academy. The Academy takes time but it would be fun to see him emerge as a firefighter.”

He added with a laugh regarding a possible future for Sylvie and Todd (Sodd? Tylvie? Grehett?), “All the Brettsey fans would be like, what?!”