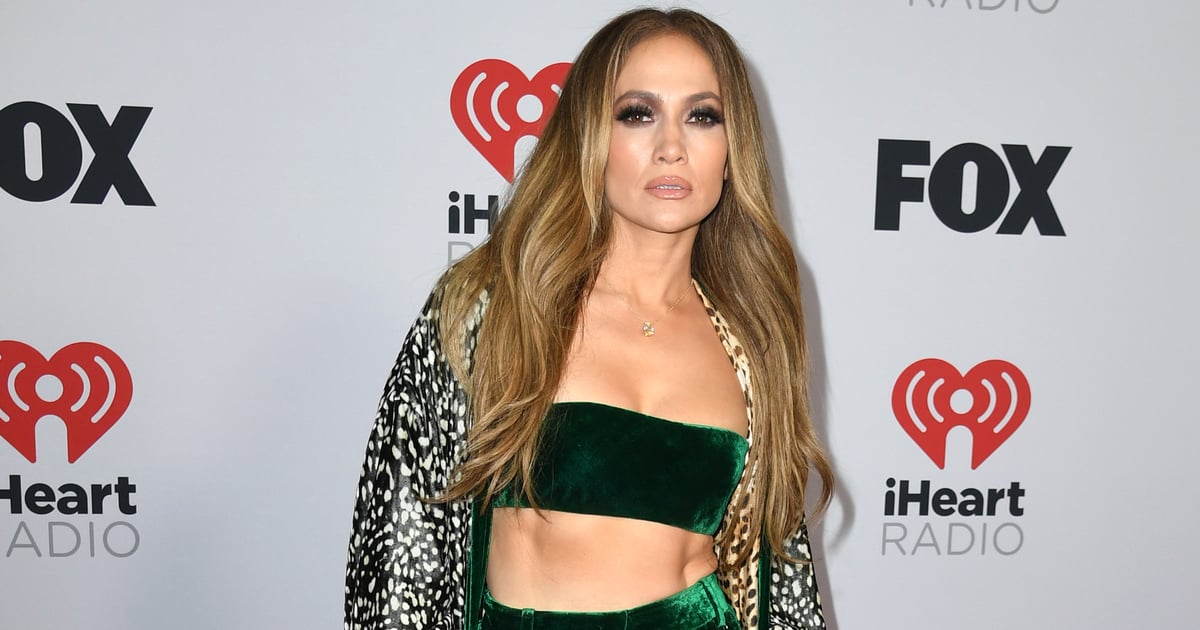 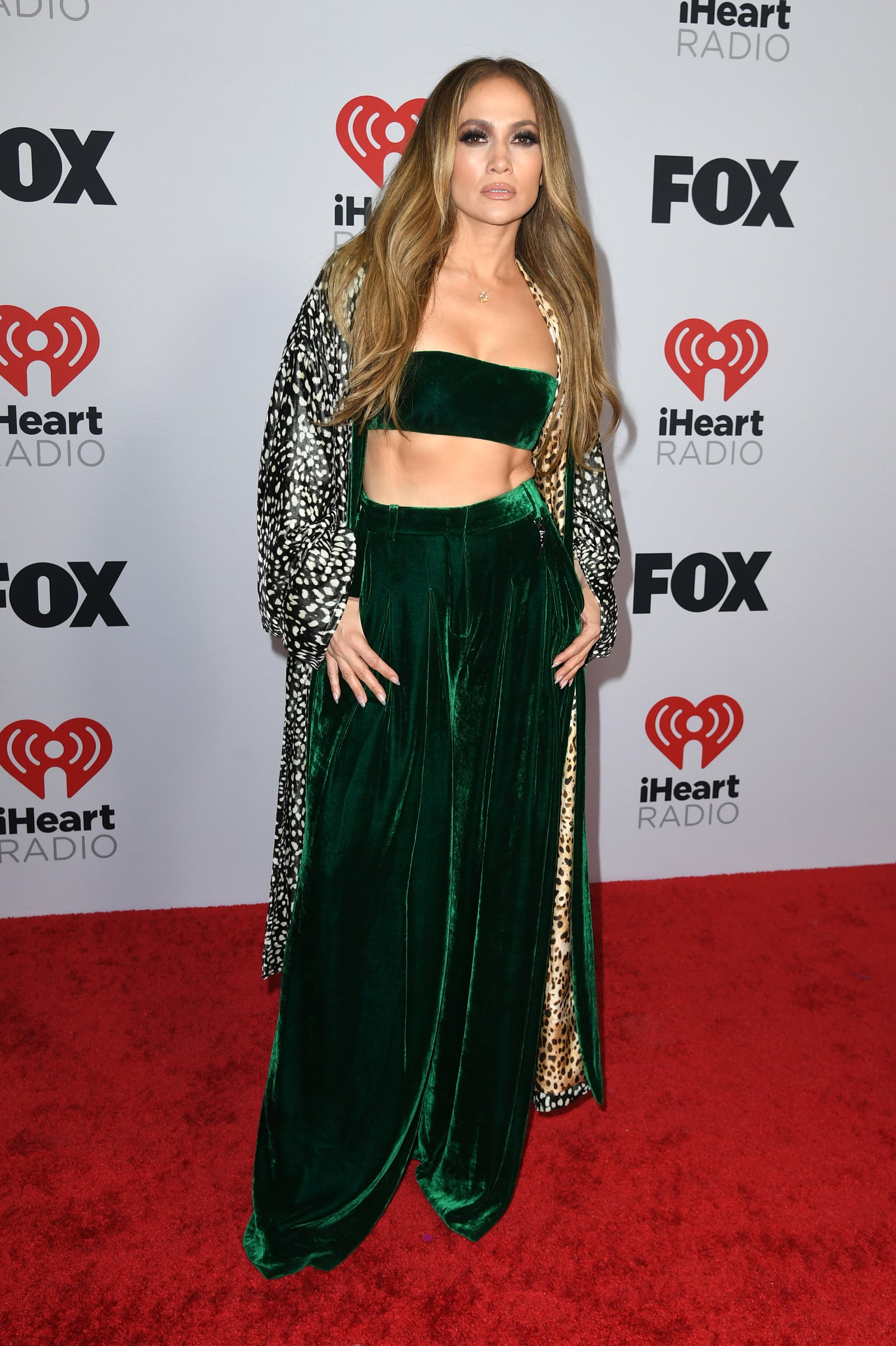 Jennifer Lopez graced the iHeartRadio Music Awards stage last night, and fans weren’t just treated to some of her latest hit songs — they also got to see the singer and actress receive the Icon Award, one of the show’s highest honors.

For her acceptance speech, the singer wore a sheer green number slightly reminiscent of her internet-breaking Versace dress, but it was her classic manicure that stole the show. Lopez’s manicurist, Tom Bachik, posted an up-close shot of her nails, calling the manicure a “minimalistic modern mani.” The look starts off as a classic French manicure; however, Bachik uses Gel Bottle Inc. Gel Nail Polish ($23) in the rose-gold shade to add a second smile line, creating a trendy double French manicure with a touch of glam. It’s a subtle, yet eye-catching detail fit for the superstar.

We’ve been treated to quite a few over-the-top manicures as of late — see Megan Thee Stallion’s “Kawaii” nails, Britney Spears’s nail charms, and Cynthia Erivo’s red-hot French tips at the SAG Awards — but if there’s one thing we’ve learned from J Lo, it’s that sticking to the basics will never steer you wrong. Take a closer look at her nail art below. 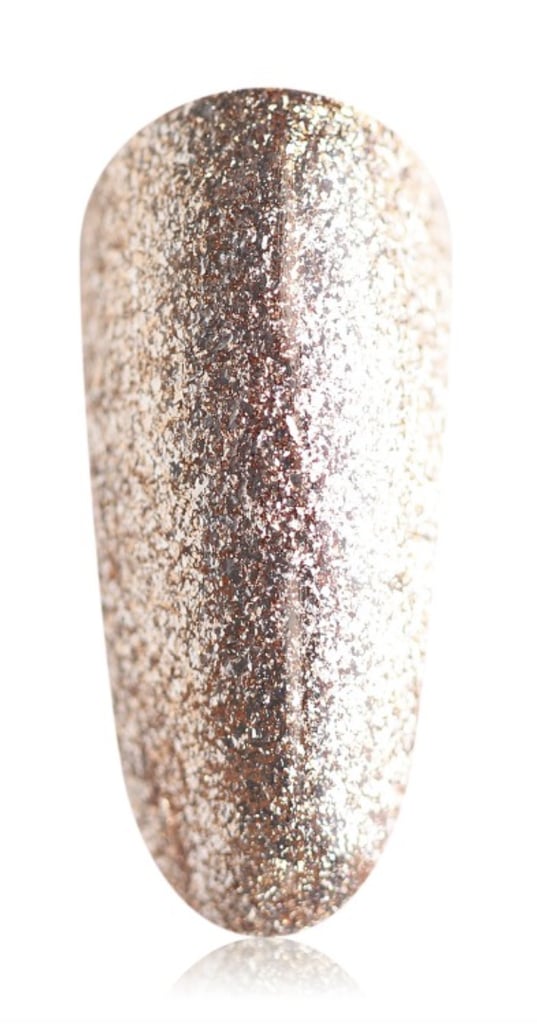