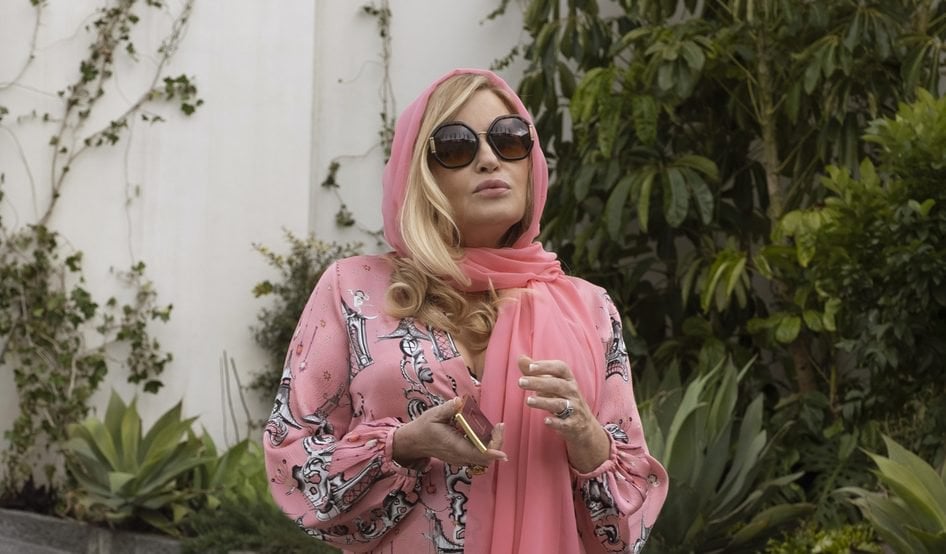 Variety: “How does it feel to say goodbye to Tanya McQuoid, and what has “The White Lotus” meant to you and your career?”

Jennifer Coolidge: “It was sort of the beginning of good times for me, coming out of COVID and making “White Lotus” Season 1. To be given this gift to act and do this very cool story. I know Mike White’s a genius and all that, but I never had the thought that “White Lotus” was going to be a huge deal. I remember thinking, “This is good,” but there’s a lot of good stuff on television that never gets any recognition. I didn’t have any expectations, but it turned into this massive thing.”

“And staying on “White Lotus” Season 2 — it was a life-changing thing. The offers! Whether I can take these projects or not, it doesn’t matter. I never thought I had a shot in hell at doing anything dramatic. Of course “White Lotus” has comedy in there, but before that, the only dramatic role I had was something a long time ago with Nicolas Cage called “Bad Lieutenant: Port of Call New Orleans,” and I don’t really know how many people saw that. “White Lotus” has opened a world of opportunities, and Mike White will be my friend forever, of course.”