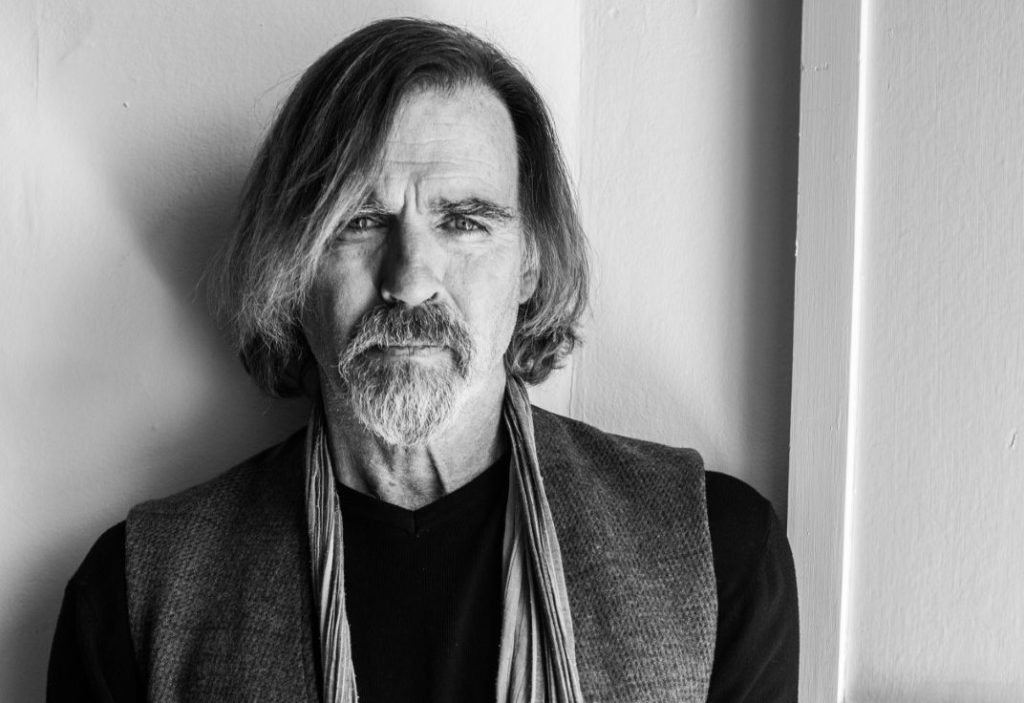 EXCLUSIVE: Jeff Fahey (Lost, Alita: Battle Angel) has signed on to star in the Salvadoran civil war drama Fireflies at El Mozote, which starts principal photography on location in El Salvador in November.

Written and directed by Ernesto Melara, the flick is set in 1980s El Salvador and recounts the story of a 10-year-old boy who survives the massacre of his village and his quest to bring justice to his dead family in the middle of a bloody civil war.

Fahey is best known for roles in films like Clint Eastwood’s White Hunter Black Heart. He has also been a regular fixture in Robert Rodriguez’s films, including Planet Terror, Machete, and Alita: Battle Angel, and has made frequent TV appearances on shows like Lost.

Paz Vega (Rambo: Last Blood) was previously announced as a lead in the film.

Fireflies is one of three Salvadorian-set films to be greenlit by Premiere alongside Toque De Queda and The Incredible Journey of Elba.

Fahey is repped by Jeff Goldberg Management and VOX Inc.