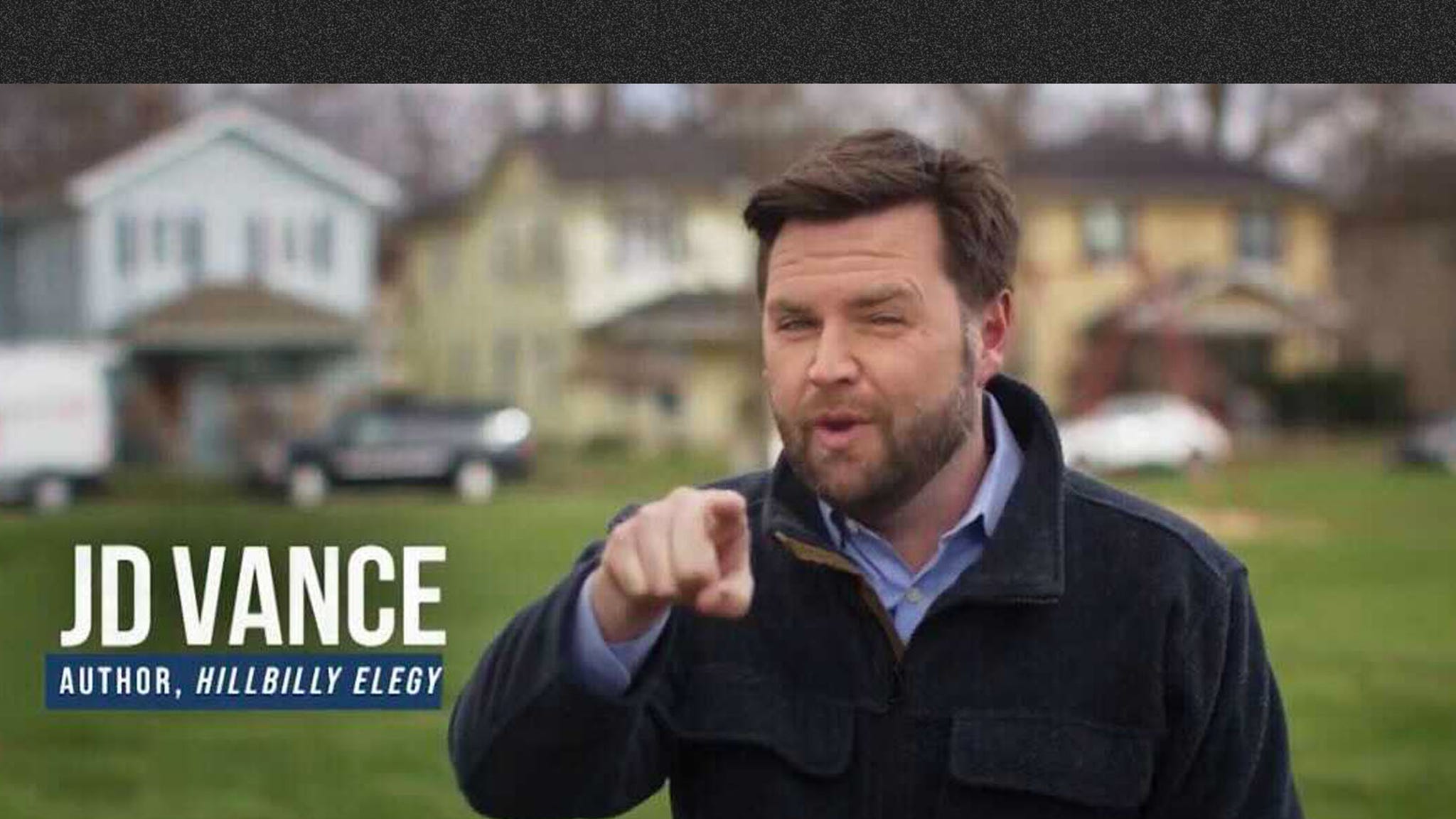 “Are YOU a racist? Do YOU hate Mexicans?”

That’s what Ohio Senate candidate J.D. Vance wants to know in his latest campaign ad… and Twitter has answered resoundingly.

The point of the bizarre clip appears to be him rebuffing accusatory labels from the left; but as many online pointed out — it just comes across as inflammatory:

“The media calls us racist for wanting to build Trump’s wall,” he says. “They censor us, but it doesn’t change the truth.”

“This issue is personal,” he continues, head bowed. “I nearly lost my mother to the poison coming across our border. No child should grow up an orphan.”

Vance details his mother’s drug addiction in his 2016 New York Times bestselling memoir “Hillbilly Elegy”, which would go on to become the critically-panned 2020 Ron Howard film of the same name — although it did earn Glenn Close her eighth Academy Award nomination.

Reaction to the video on Twitter was mixed. Some insisted it was just plain racist itself:

This ad sure is

“I’m not racist. I just think Mexicans are the reason that I almost grew up an orphan.”

“Are you a racist? Come vote for me if ya are!” Is a bold strategy.

Others were confused as to why he was blaming Biden, Democrats, or indeed “Mexicans” for his mother’s drug addiction, which, as he points out in his own book, was to prescription pills, which she stole while working as a nurse:

Economic/all problems in Ohio are the result of Republican leadership. The legislature has been controlled by republicans for 25 of last 27 years. Governor – 23 of 27 years.

In a campaign marked by one shameless act after another desperately seeking traction, JD Vance releases an ad that starts with, “Are you a racist? Do you hate Mexicans?” And ends with blaming the border for his mother’s long-term addictions. pic.twitter.com/vnSw7P5wFh

So your mom stealing pain meds from the hospital 30 years ago is because of not having a wall? You should be more concerned with racism than being called a racist. But hey if the hood fits…

Is this an SNL skit?

jd i nearly lost my mother as well here is me saving her after antifa super-soldiers tried to force her to take drugs and threw her into a lake god bless you sir pic.twitter.com/IL91dWlLQo