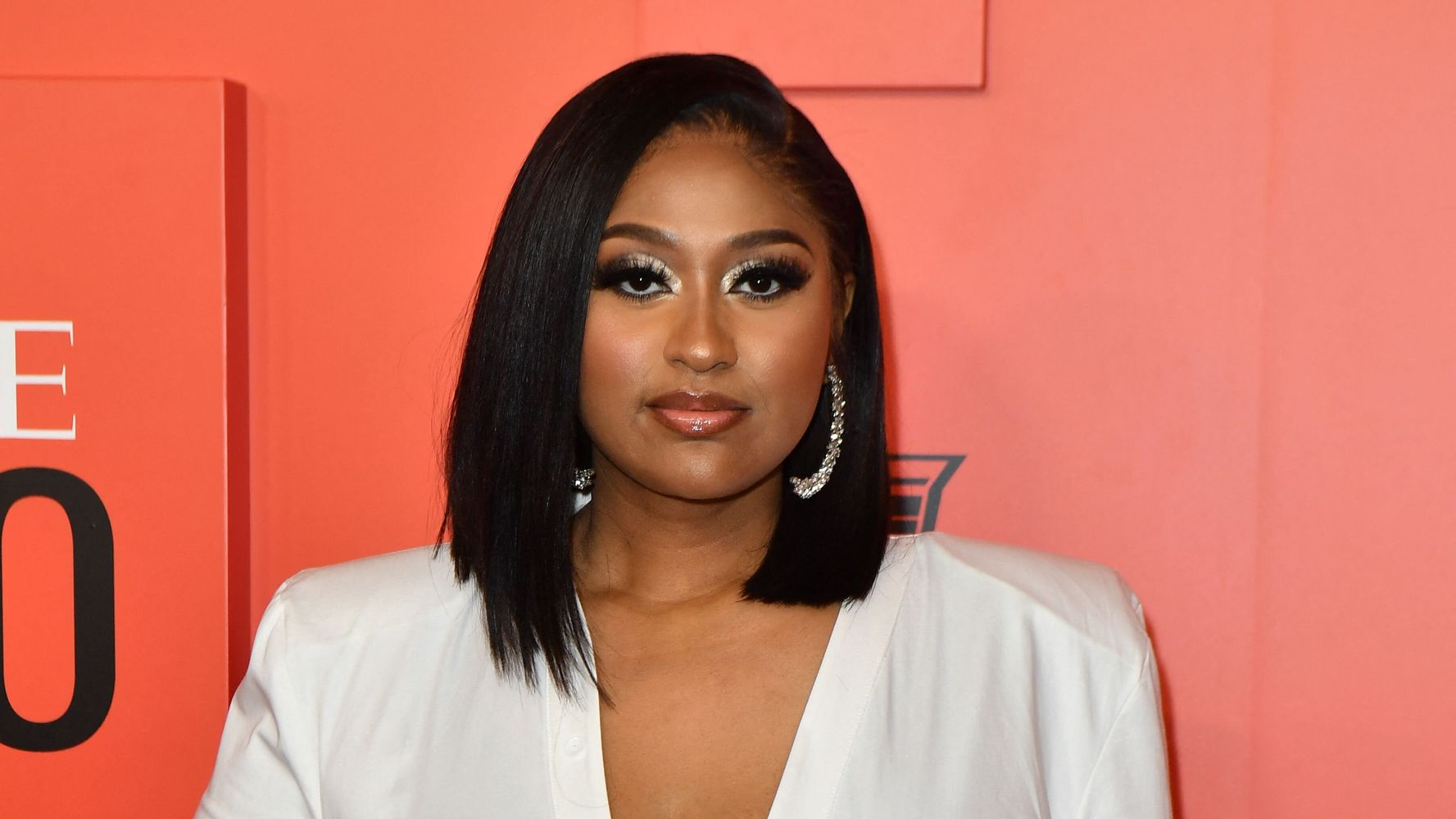 It’s been quite the year for Jazmine Sullivan.

Sullivan, who took home the first award of the night for Best Female R&B/Pop Artist at the 2022 BET Awards on Sunday, has been recognized in nearly every award show since her “Heaux Tales’’ release, including the 2022 Grammys and NAACP Image Awards.

The “Put It Down” singer didn’t hesitate to sound off an emotional plea during her acceptance speech, asking men to support women after the Supreme Court overturned Roe v. Wade on Friday.

“As always, I do this for the women. For my sisters especially. It’s a hard time right now for us. I want to speak directly to the men. We need you all. We need y’all to stand up. Stand up for us. Stand up with us,” Sullivan began, referencing the recently repealed 1973 case that legalized abortion nationwide.

Jazmine Sullivan, speaking to men: “If you have ever benefited from a woman making one of the toughest decision of her life — terminating a pregnancy — you need to stand up.” #BETAwards pic.twitter.com/LZAovW4wPd

“If you have ever benefited from a woman making one of the toughest decisions of her life ― to terminate a pregnancy ― you need to be standing with us. This is not just a woman’s issue. This is everybody’s issue. We need your support more than ever, okay, fellas. Y’all got us? We’ve got y’all. You all have got us? Thank you so much,” she concluded, drawing out cheers from the audience.

Sullivan wasn’t the only one to address the Supreme Court’s recent decision at the ceremony. Host Taraji P. Henson and Monae also offered thoughts on the controversial ruling.

Henson knocked the Supreme Court ruling during her opening monologue after Lizzo’s “About Damn Time” performance. The leading lady thanked Lizzo for announcing Friday her plans to donate $500,000 to Planned Parenthood, with Live Nation gifting another $500,000.

“A weapon that can take lives has more power than a woman who can give life — if she chooses to,” she added.

“These artists making art on our own terms, owning our truths and expressing ourselves freely and unapologetically in a world that tries to control and police our bodies, my body, and our decisions, my decision,” she said.

“Fuck you, Supreme Court. I know we are celebrating us right now, as we should — we absolutely deserve to celebrate especially now. We must celebrate our art by protecting our right and our truths.”

Check out the complete list of winners from the 2022 BET Awards here.