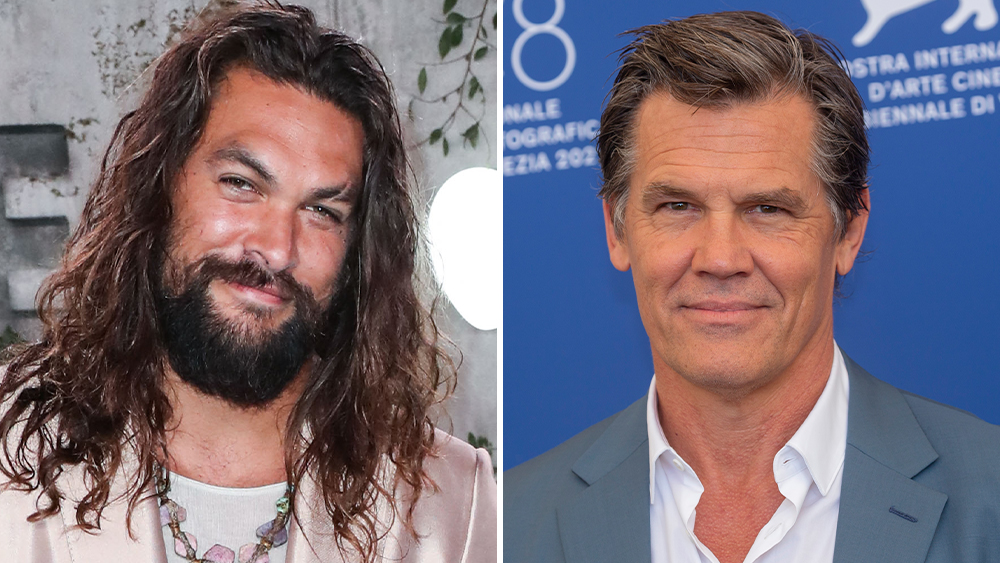 Deadline today confirmed with Oscar telecast producer Will Packer that Josh Brolin and Jason Momoa will present the eight awards that will be, for the first time, handed out before this year’s live telecast instead of during it. The duo had been reported to be in talks to present the segment, but Packer confirmed the final agreement to us at the Governor’s Awards today.

Eight of the 23 Oscar categories will not be presented live on the March 27 broadcast; instead, they’ll be taped in the hour before the telecast and then run at points during the show. In a letter that went out earlier this week from AMPAS President David Rubin to nominees and members, explanations were given for the change, but it clearly is an attempt to broaden the audience for the show.

The move has been the subject of much criticism from rank-and-file Academy members, union leaders and even Steven Spielberg himself. The addition of the power duo of A-listers from the DC (Aquaman) and Marvel (Thanos) universes seems to indicate the Academy thinks it’s worth putting some muscle into the pre-show.

Tom Tapp contributed to this report.