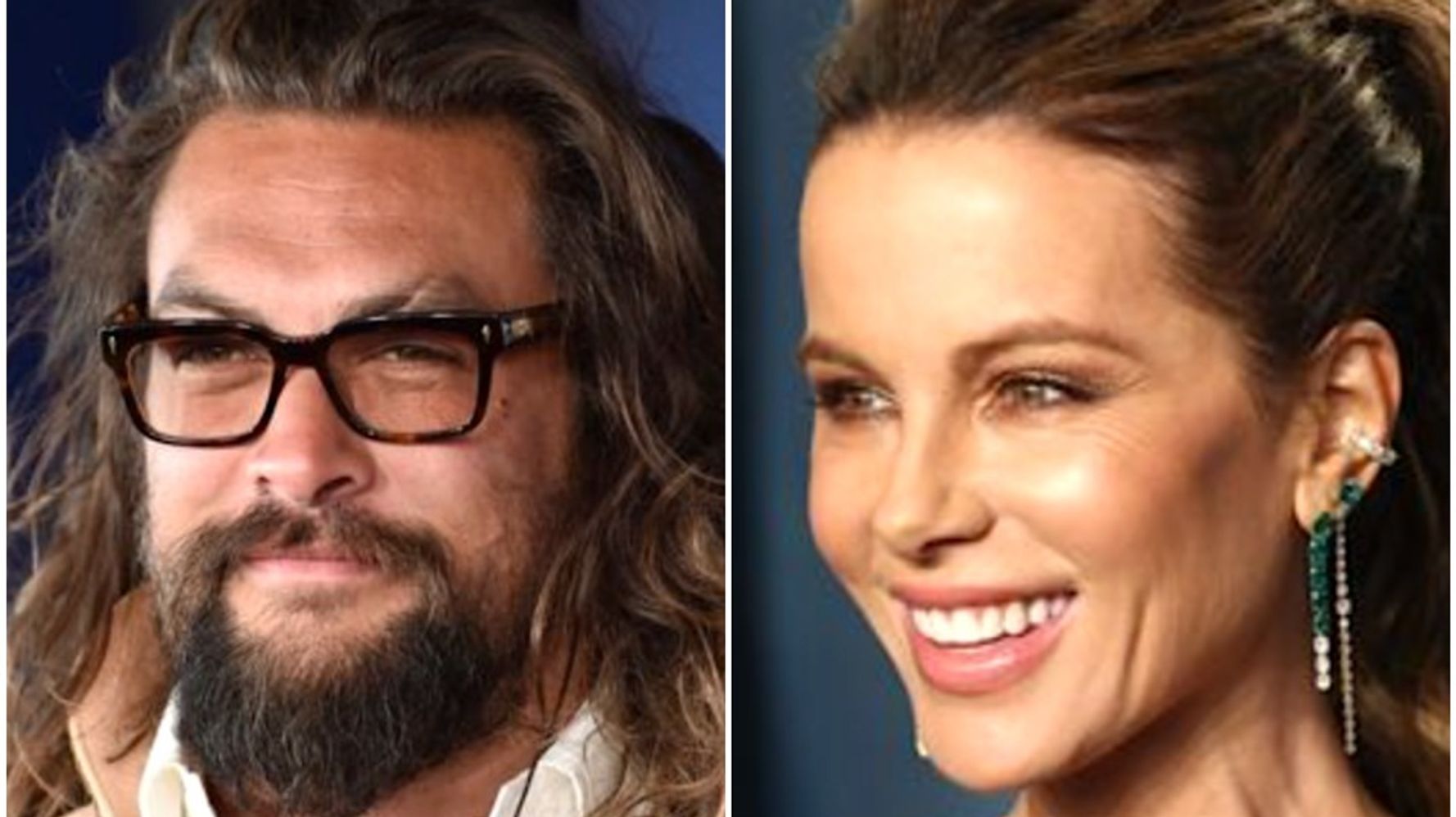 The “Dune” star told “Extra” at the “Ambulance” movie premiere Monday that the response to their exchange was “cray.” He said he was merely conversing with Beckinsale about her native England because he was filming “Aquaman 2” there.

He also had an explanation for his coat offering.

“Everyone is like, ‘Are you dating?’ No, no, it was chivalry. The woman was cold,” Momoa said.

Then Aquaman poured more cold water on the scuttlebutt.

“Absolutely not, not together,” he said. “She is very nice. I was being very nice, just being a gentleman. Now, I am not giving my coat to anyone.”

Momoa, who has two teenage children with wife Lisa Bonet, announced their split in January. That left Momoa to shut down another rumor ― that he and his ex were reconciling ― on the Oscars red carpet.

Beckinsale, who starred in “Pearl Harbor” and “Serendipity,” has been linked to Pete Davidson and others in showbiz since her 2016 divorce from director Len Wiseman. She has a grown daughter with actor Michael Sheen.