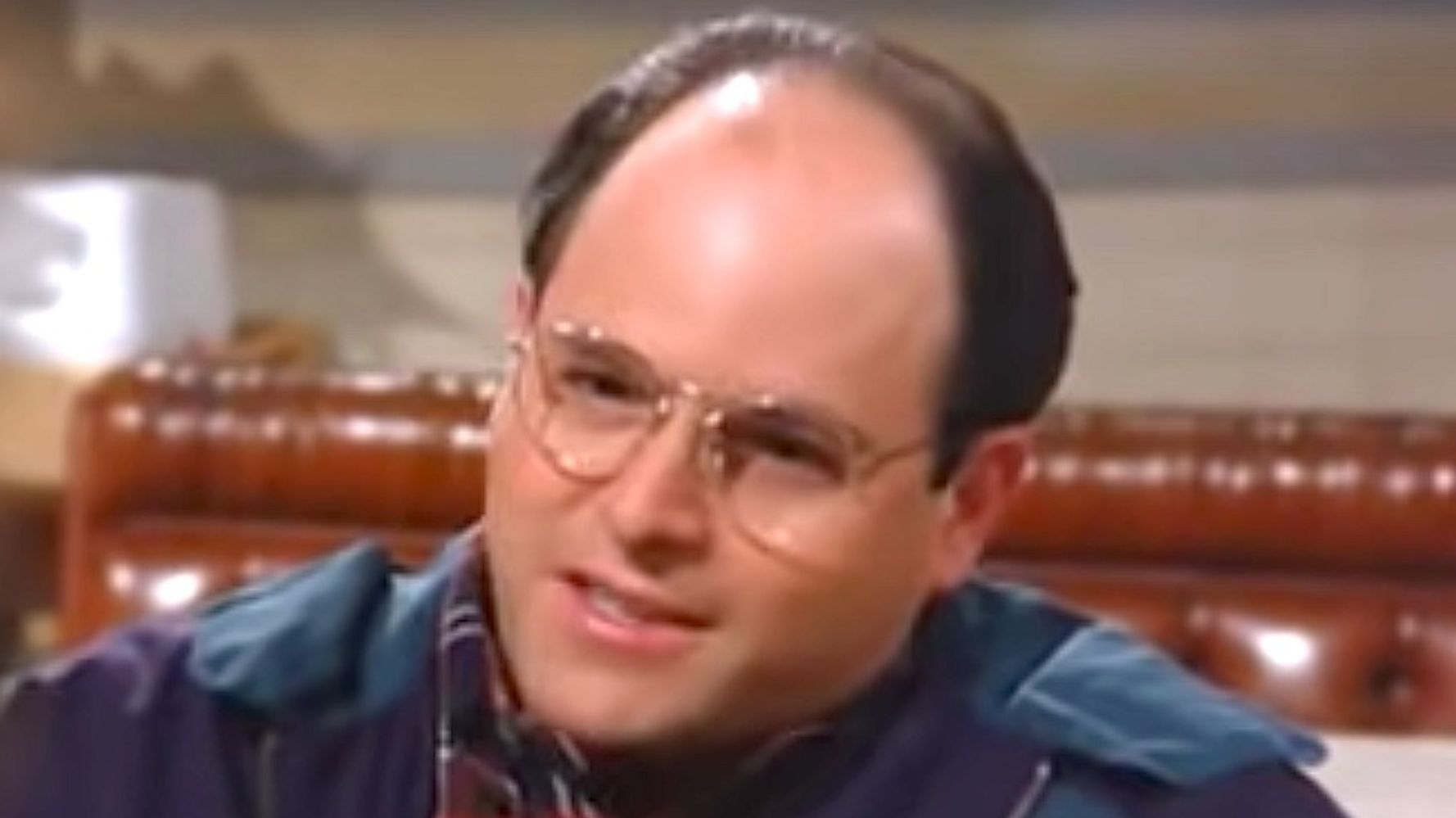 The “Seinfeld” studio audience no doubt spent a lot of time in stitches over the show’s iconic gags.

Alexander, who played George Costanza, told the “Inside of You With Michael Rosenbaum” podcast that the crew placed some screens between him and the audience while he learned the last-minute addition to the episode.

Once he was ready, they pulled it off in a single take ― and it became an instant classic.

“There was a solid minute or more of laughter,” he said. “That’s a lot of laughing, where you can’t go on, you can’t do the next line, because the audience is laughing that hard? That was huge.”

Here’s the moment Alexander’s referring to, which takes place at the end of an episode in which Kramer (Michael Richards) had been shooting hundreds of golf balls into the ocean: