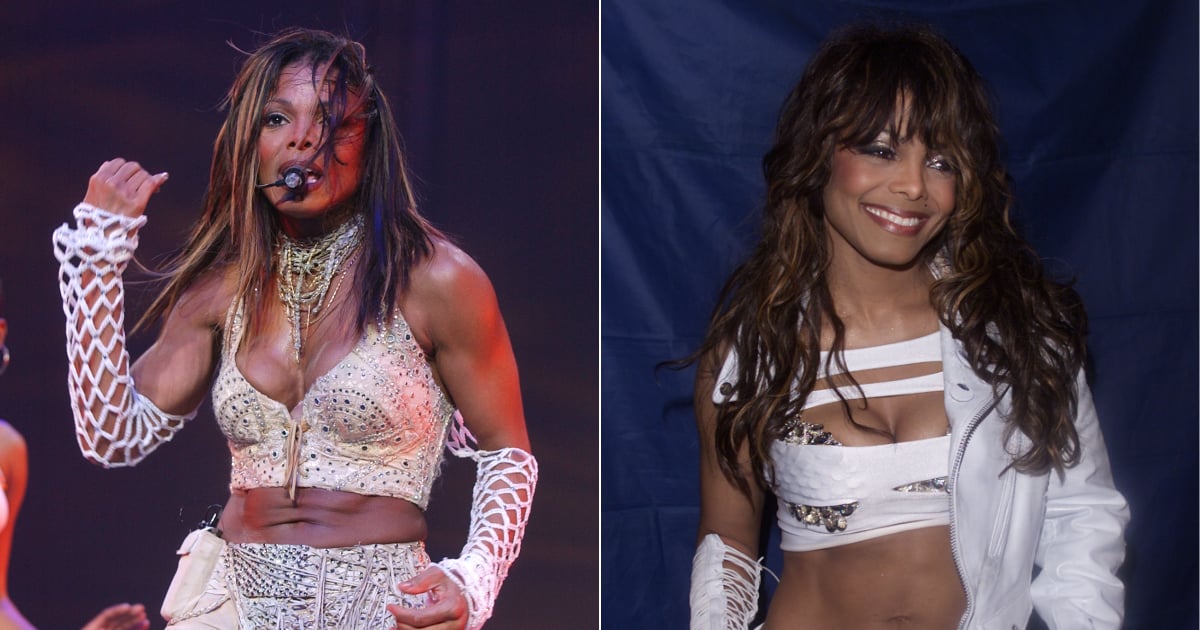 Back from a three-year hiatus, the Essence Festival, otherwise known as the biggest cultural event for Black women, returns to New Orleans with an exciting lineup of performers. Among them, Janet Jackson is scheduled to appear as a headliner on July 2. The pop icon shared her excitement in an Instagram video, showing her and her dance crew in action during a rehearsal. In the post, the “Rhythm Nation” singer is seen pulling her leg into a heel stretch while her backup dancers practiced some steps on her left. “Trying to properly stretch before these rehearsals,” she captioned the post.

Jackson was scheduled for the 2020 Essence Fest, which was canceled, so this year’s performance is highly anticipated. Her illustrious career has earned her five Grammy awards, 160 million albums sold worldwide, 10 number-one singles, and a permanent place in our collective memory. She has inspired not only with anthems like “Rhythm Nation,” “That’s the Way Love Goes,” and “All For You,” but also with her trendsetting style (which drove stars like Kim Kardashian to splurge on her archival look, the iconic “If” outfit) as well as her unwavering commitment to activism. The music industry simply wouldn’t be the same without Jackson’s contributions.

For all the boundary-pushing looks she’s served through the ’80s,’90s, 2000s, and well into the present day, confidence hasn’t always come easy to her. As she revealed in her recent documentary, her body image issues were exacerbated by her siblings. “I mean, you have someone say you’re too heavy,” she said. “Even if it was out of love, it affects you.” She told Allure in an interview that although it was difficult at times, she eventually started cultivating body positivity over time.

Jackson’s rich catalog of performance looks tell the story of a woman growing more confident with each passing year. Her style in the ’90s was defined by a Y2K and military-inspired sensibility, seen in ab-baring crop tops, plunging necklines, sharp suits, and baggy jeans. And she remains a style muse today. In honor of her return to Essence Festival, let’s revisit some of her best performance looks.