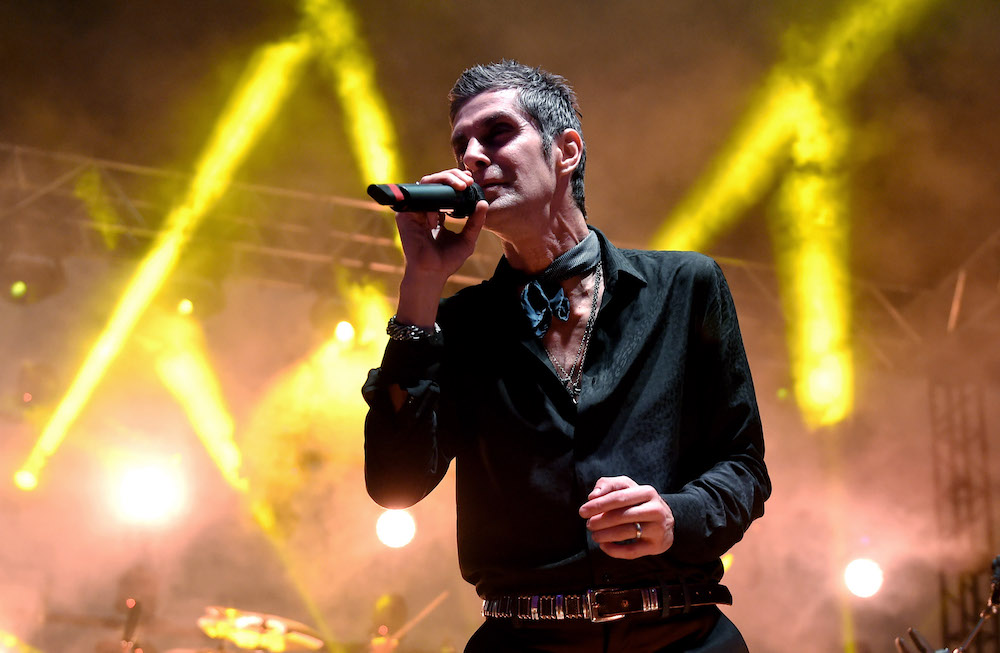 Last Friday, Jane’s Addiction were forced to cancel their opening set for Smashing Pumpkins in Philadelphia due to “personal injury.” Now, Jane’s Addiction have announced that they’re cancel more four more shows on the Spirits On Fire tour, including dates in Pittsburgh, Toronto, Montreal, and Quebec City. In a post to social media, Perry Farrell wrote that after performing at Madison Square Garden last Wednesday, he’d “suffered an injury that resulted in my inability to perform.” Our Lady Peace will fill in on those dates.

Friends and lovers,
The tour so far has been an absolute blast. Filled with so much joy and rock vibes. I’ve loved seeing all your faces, hearing you sing with us and feeling the love and energy from each and every one of you.

Especially all the people from my generation, and there’s been a lot of youngsters I have enjoyed speaking to. Good times.

I’d like to address a lot of the comments and give you all an update.

After Madison Square Garden on Wednesday, I suffered an injury that resulted in my inability to perform. I have been in pain and discomfort and have been receiving rigorous physio therapy that has done wonders.

Due to doctors orders, we regrettably and forcibly have to cancel the following shows, Philadelphia, Pittsburgh, as well as Toronto, Montreal, and Quebec City.

Our friends Our Lady Peace will be covering the next three shows as we aim to rejoin the tour this Saturday in Cleveland.

I am filled with sadness and frustration to have to announce this, but I have to mend in order to continue the tour and get back on stage.

Thank you for understanding,

This comes a few weeks after Dave Navarro announced that he’d be unable to join Jane’s Addiction on the Spirits On Fire tour with Smashing Pumpkins due to his ongoing battle with long COVID. Read Farrell’s statement in full below.