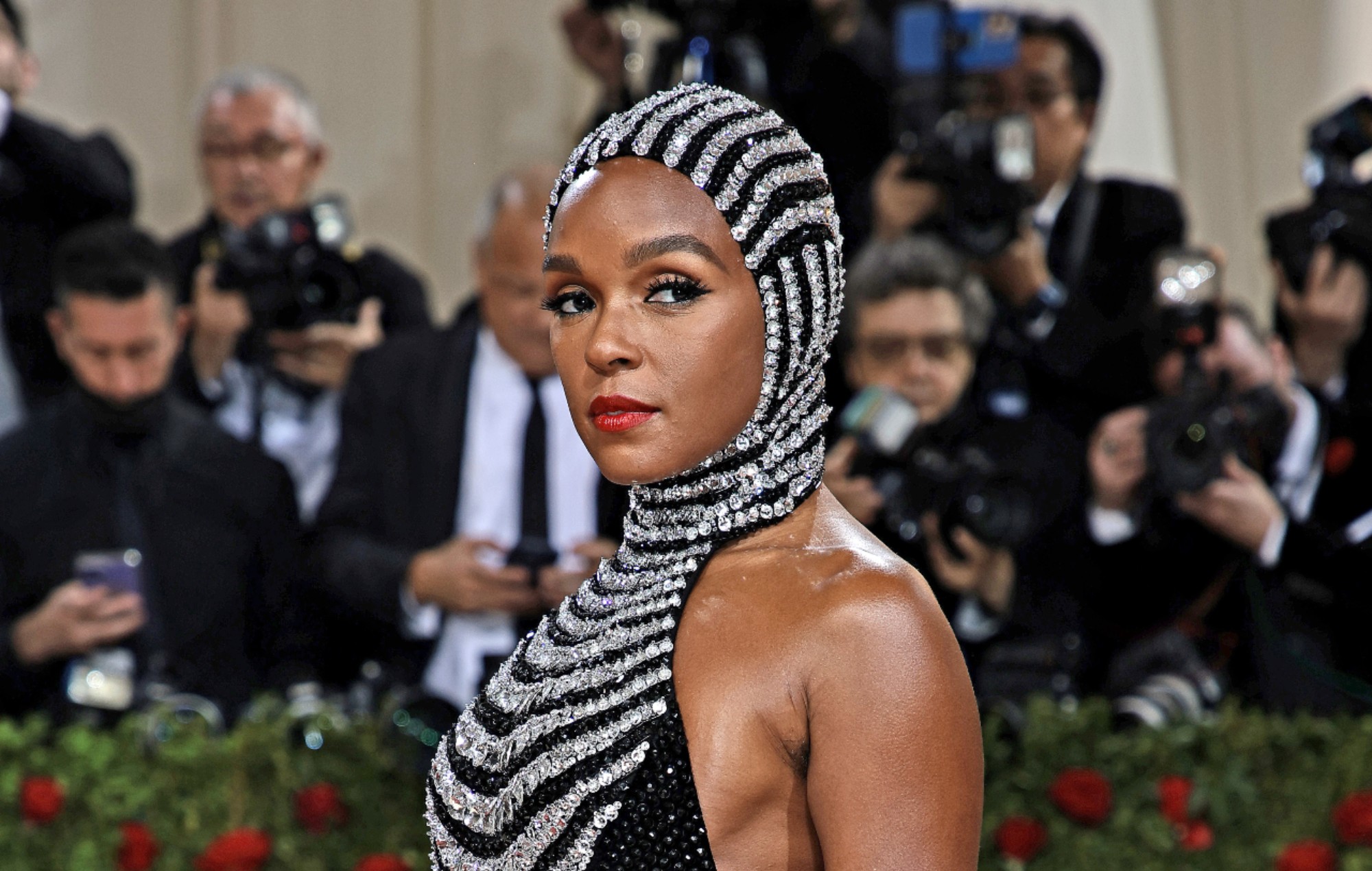 From studio A24, De La Resistance will follow Baker’s role as a spy for the French Resistance in the Second World War. It will also cover her career as an entertainer, after she became the first Black woman to star in a major motion picture in 1927 silent film Siren Of The Tropics.

Jennifer Yale, best known for her work on Outlander, See and Legion, will serve as showrunner on the series. Monaé will also serve as a producer under her Wondaland Pictures production company.

According to Deadline, the series is currently being fought over by multiple streaming services.

Along with her involvement in the French Resistance, which earned her multiple honours from French leader General Charles de Gaulle, Baker is also known for her contributions to the civil rights movement in the US in the 1950s and 1960s.

The singer and actor recently released a collection of short stories titled The Memory Librarian: And Other Stories from Dirty Computer, inspired by her third studio album.