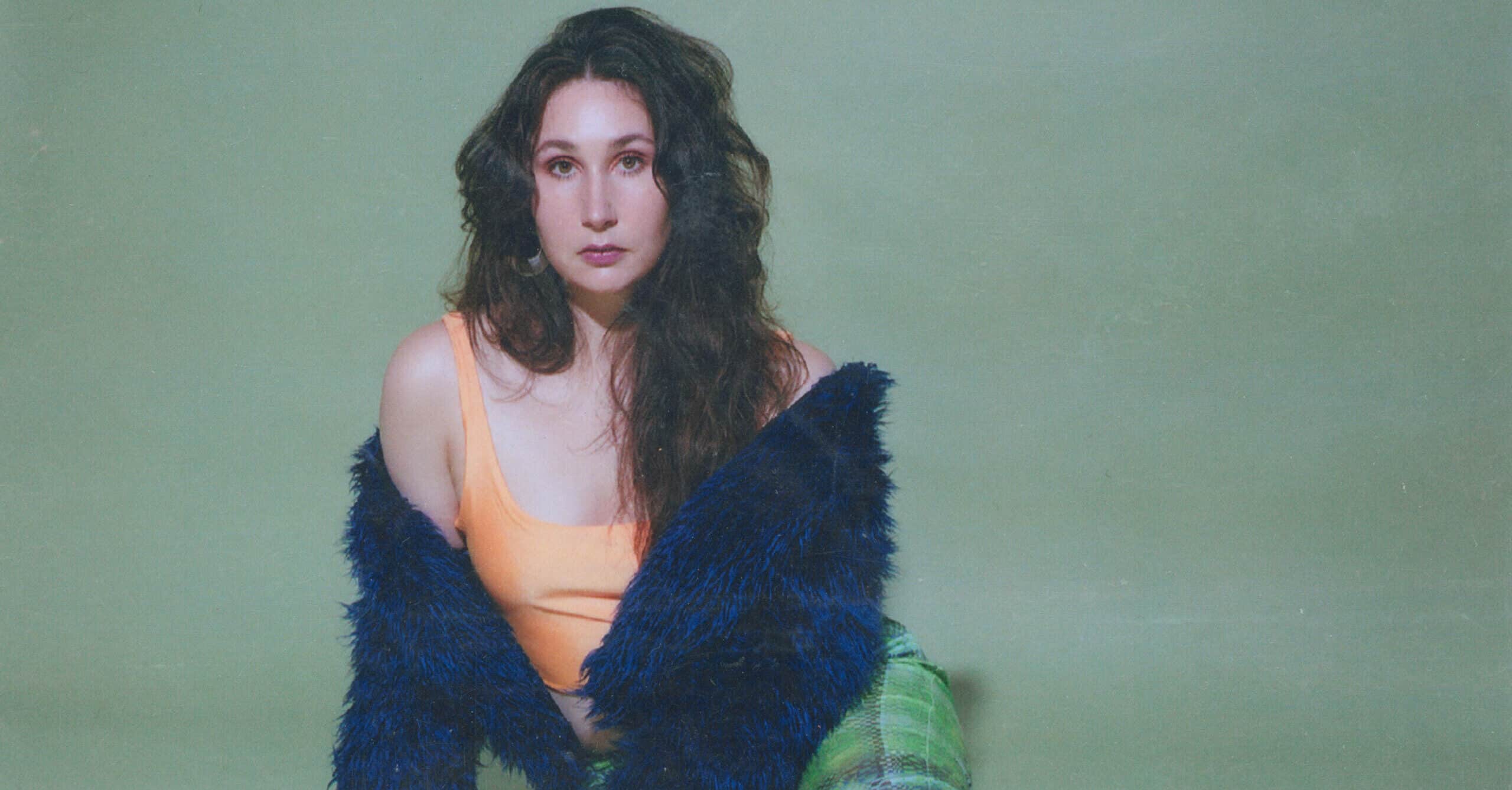 Jane Inc. has released a new single, ‘Human Being’, taken from her upcoming record Faster Than I Can Take. Take a listen below.

“This is a love letter to an audience, and a song about yearning for the performing self — the self that is anonymous in a crowd, and mysterious, glamourous, and performative,” Carlyn Bezic said of ‘Human Being’ in a statement. “It came to me while applying makeup.”