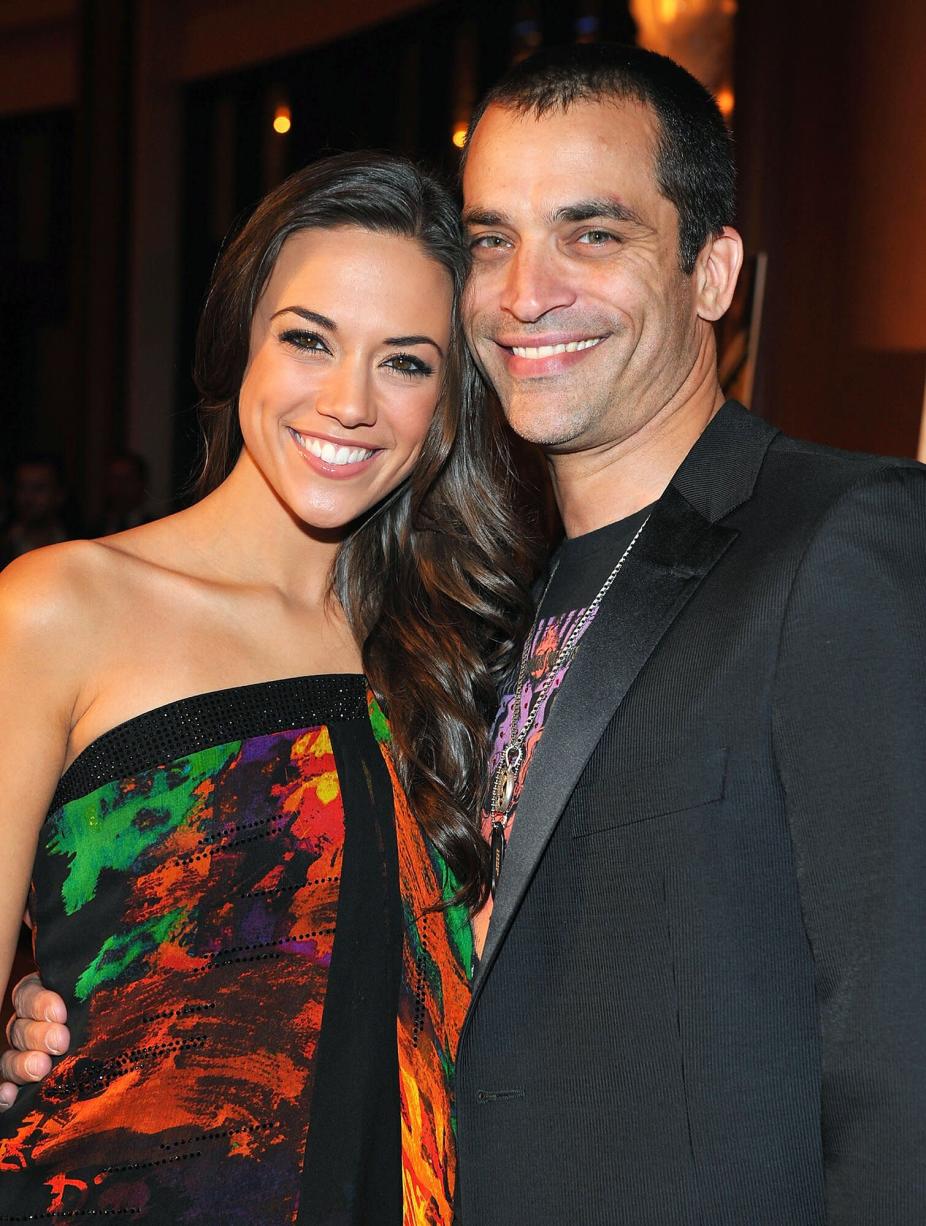 Jana Kramer is getting real about her previous marriage.

During Tuesday’s episode of Kramer’s podcast Whine Down, the country singer welcomed her ex-husband, actor Johnathon Schaech — and together, the pair recounted their relationship and what they’ve been through since their marriage in 2010.

A notable topic the couple covered was the reason they split — and looking back, they both understand why it wasn’t meant to be.

“We were two very unhealed souls who came together,” Kramer, 38, tells Schaech, 52. “I was trying to fill a void — and there was no way you could’ve ever filled my need for love.”

RELATED: Jana Kramer on Experiencing ‘Mom Guilt’ While Working: ‘Hope They Know This Is All for Them’

She later added, “We had wounds that needed to be healed, and we needed to do growth separately.”

Schaech was previously married to Christina Applegate, and admits that he wasn’t far enough removed from their split at the time he met Kramer. He still had feelings for Applegate, which in turn took a toll on his relationship with Kramer. He even said he would “accidentally” call Kramer Christina at times.

“After my first marriage I just never healed,” he says. “I finally started to realize how broken my heart was.”

Later in the episode, Kramer recalls a time when Schaech was there for her during one of her darkest periods. Although she had previously reached out to him to apologize, Schaech wasn’t receptive at the time. Years later, he was.

Recalling an impromptu email she received from him, she recited, “I heard you got Dancing with the Stars. I’m really sorry about your husband (Mike Caussin) cheating on you. I know you have a beautiful baby and if you need anything, I’m here.”

“I just remember being so thankful in that moment,” Kramer says. “You guys [Schaech and wife Julie Solomon] became family.”

The full episode is available now on iHeartRadio podcasts.

Schaech and Kramer broke up just one month after getting married in 2010. The actor opened up about the failed marriage to the country singer in a Reddit AMA in December 2020.

Meanwhile, in April of last year, the Legends of Tomorrow actor shared a photo from his wedding to Kramer on Twitter — revealing that he recently “had to explain” the shot to his 8-year-old son, Camden Quinn.

“I told him I’ve been married three times. But I got it right when I married his mother,” Schaech wrote alongside the photo. “@kramergirl and I lasted a week. We weren’t meant but for this photo and friendship.”

Shortly after, Kramer discussed the move on her podcast with Caussin, whom she was still with at the time before finalizing the divorce in July.

RELATED VIDEO: Jana Kramer Says It Was ‘Hard’ to See Ex Mike Caussin ‘Flirt with Other Girls’ During a Night Out

“So my ex-husband — because I guess he technically was a husband — so he tweeted out a picture of our wedding day and said, ‘I had to explain this photo to my son to tell him that I’ve been married three times and that his mother was the one I should have ended up with’,” Kramer explained.

Although Kramer noted that she’s “friends” with the actor, and very close with his wife Solomon, she said the post “rubbed me wrong” — especially because he tagged her in it.

“Why are you posting a photo of our wedding day? That’s from the past. I didn’t want to see that photo on Twitter. Now you’re tagging me in it,” she said at the time. “It bothered me.”

She and Schaech circled back to the topic on the new podcast episode, joking that they can unblock each other on Instagram now.

“I can go to their house and it’s not going to be any kind of awkward situation. I respect him, I love his family,” Kramer says. “I love his heart and what he does and I’m glad that the air I feel like, cleared.”