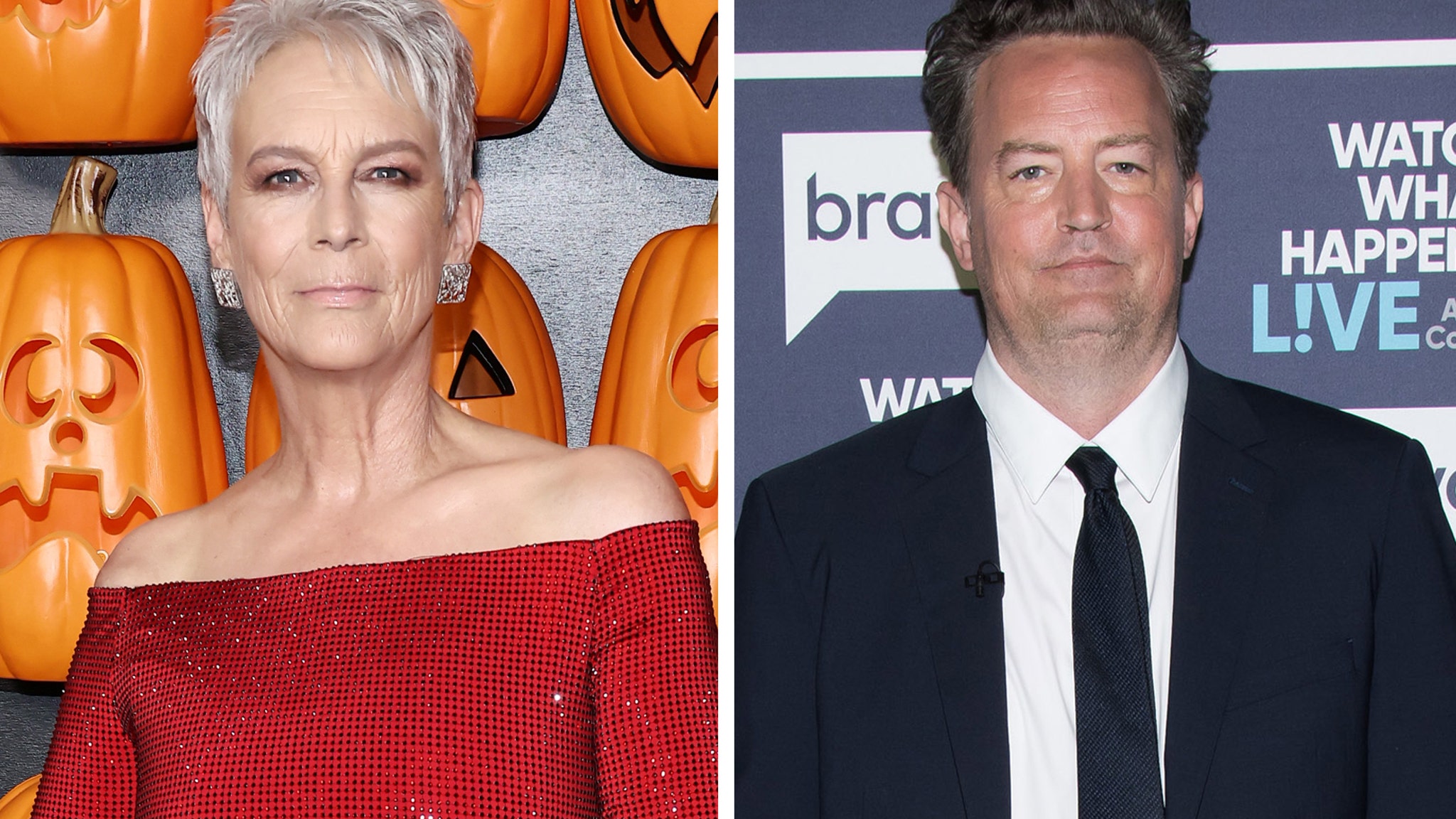 “Whoever reads this, who is struggling, please know you are not alone and there are many other people who share your disease and have found recovery.”

Jamie Lee Curtis is praising Matthew Perry for speaking out about his struggles with addiction.

On Wednesday, the “Halloween” star — who has been open about her own past battles with drug and alcohol addiction — gave the “Friends” actor a shoutout on Instagram over his People cover story.

In the interview, Perry spoke about his upcoming memoir, “Friends, Lovers, and the Big Terrible Thing,” in which he recalled his struggles with drug and alcohol addiction, and his health and sobriety journey.

Curtis reshared People’s Instagram post that featured Perry’s cover. Alongside the magazine’s post, the actress wrote, “I am so happy that Matthew is sharing his secret so that others can realize the power of addiction and that one can find help.”

She then spoke about her own journey with sobriety, bringing up her past struggle with Vicodin addiction. The “Freaky Friday” star also revealed what prompted her to reach out for help.

“I’ve been sober for coming up 24 years off of a Vicodin addiction, and it was when a journalist wrote an article in @esquire about his own addiction to Vicodin, that I actually realized I wasn’t so alone and so unique,” Curtis wrote. “That became the stepping point for me to seek the help I needed which I received in recovery rooms all over the world.”

“This new synthetic opiate, Fentanyl, is a ruthless, killer and much more powerful and addictive,” she added.

The “Scream Queens” star ended her post by addressing others who may be struggling with addiction.

“Whoever reads this, who is struggling, please know you are not alone and there are many other people who share your disease and have found recovery,” she wrote.