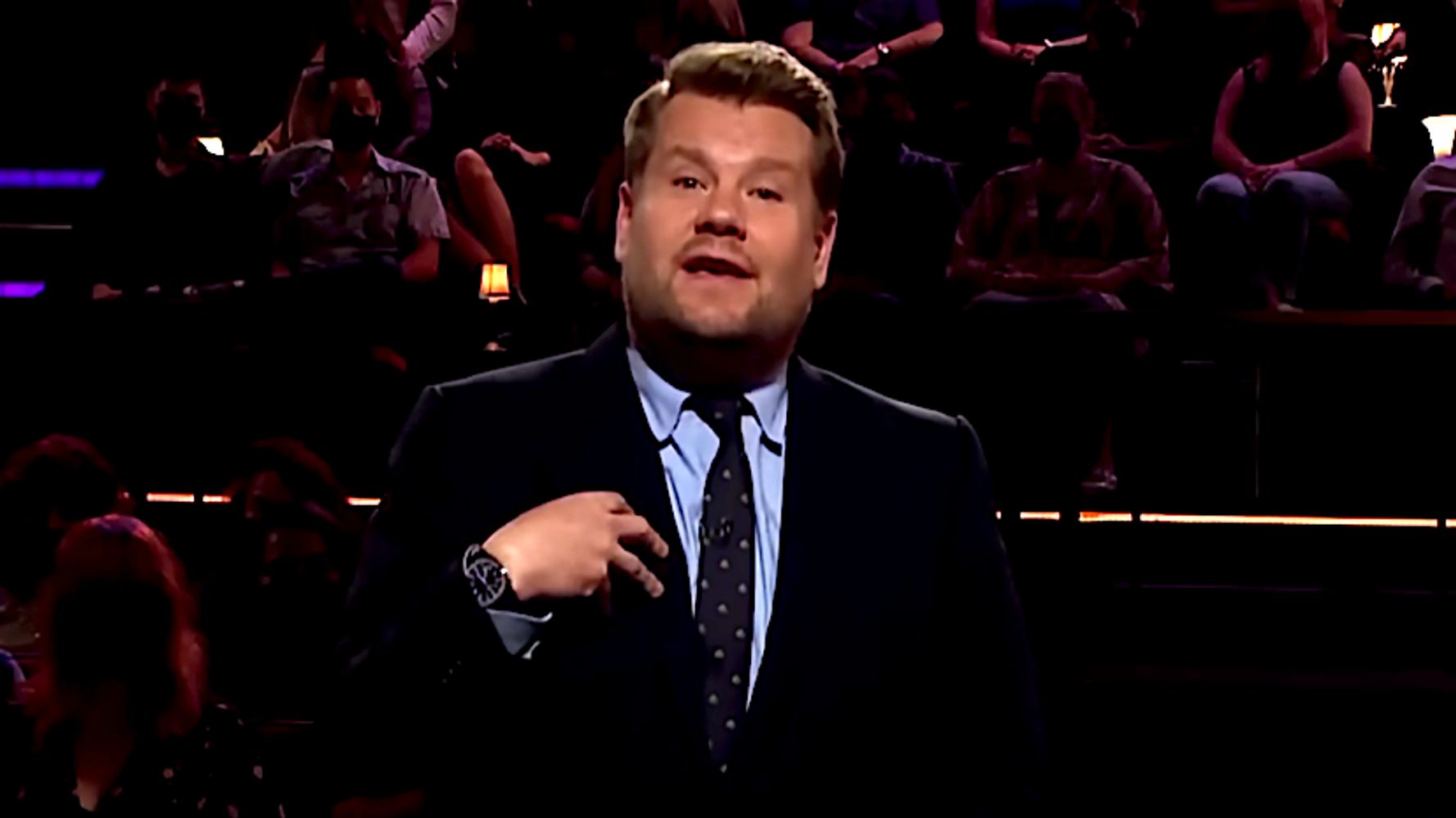 The British-born personality, who films the CBS show in Los Angeles, praised the United States for advances in medicine and technology, and for being the nation that the world turns to in times of war.

But Corden’s admiration stops at the country’s unwillingness to make meaningful changes to gun law. “It doesn’t make sense to me,” he said. “On this issue, America is one of the most backward places in the world.”

“This year, there have been 27 school shootings in America, and 212 mass shootings, and we are just five months into the year,” he went on. “Nothing will change. Gun money will continue to get in the way of morality.”

It was not clear where Corden was getting his numbers, but the figures he cited for the U.S. match those reported in an NPR story Wednesday.

Corden, who plans to leave the show next spring, added: “I hold out hope that this country will eventually wake up and change this senseless gun culture.”