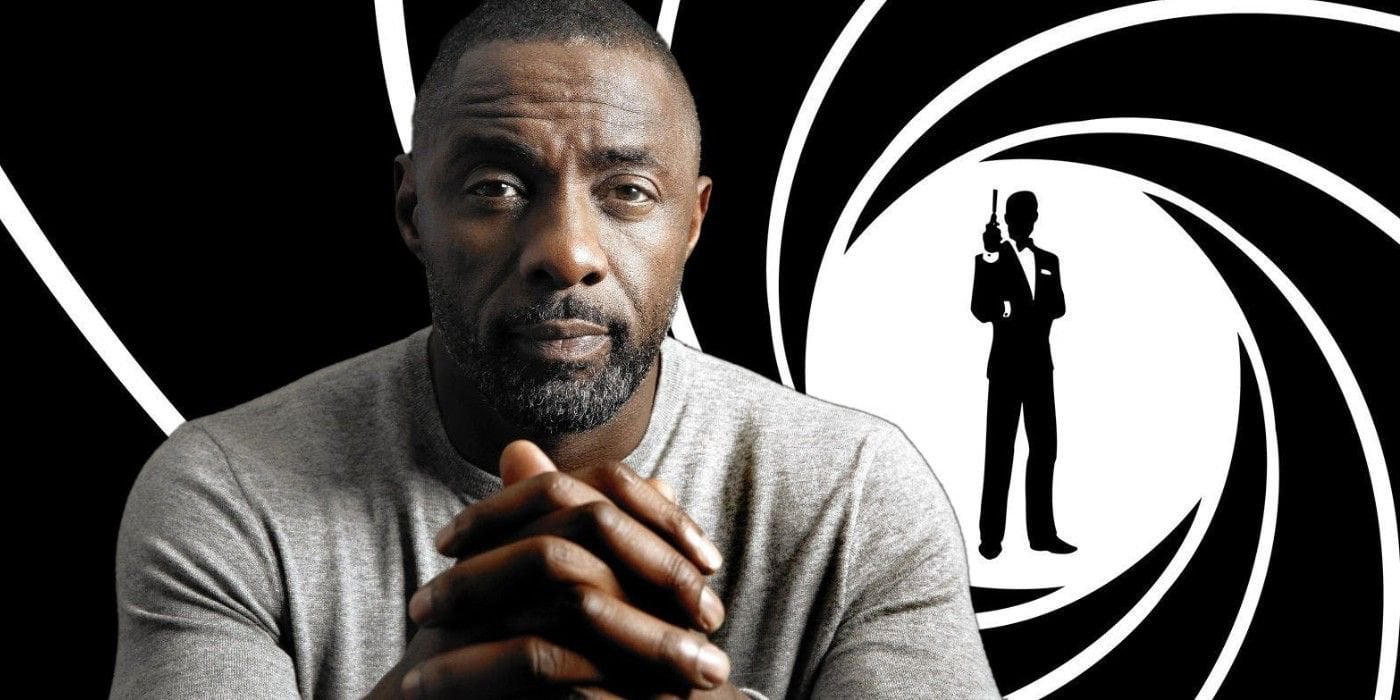 Came here to say this. He has a great swagger that could very much fit the Bond vibe. But if you look 5 years into the future, the earliest a sequel to a successful Idris-Bond would be at this point, it might start to get into silly older-action-hero movies territory where the fight/stunt scenes need a million close-ups and cuts.

That said, I’d stay hyped for a first one.

Edit: actually, I will recant that a bit. He’s 49 now, I was picturing him to be closer to 54 now. I don’t know when intense action scenes start becoming harder for stars, but was picturing him being closer to 60 by a second movie. I’d certainly check out a bond movie with him staring in the next few years.