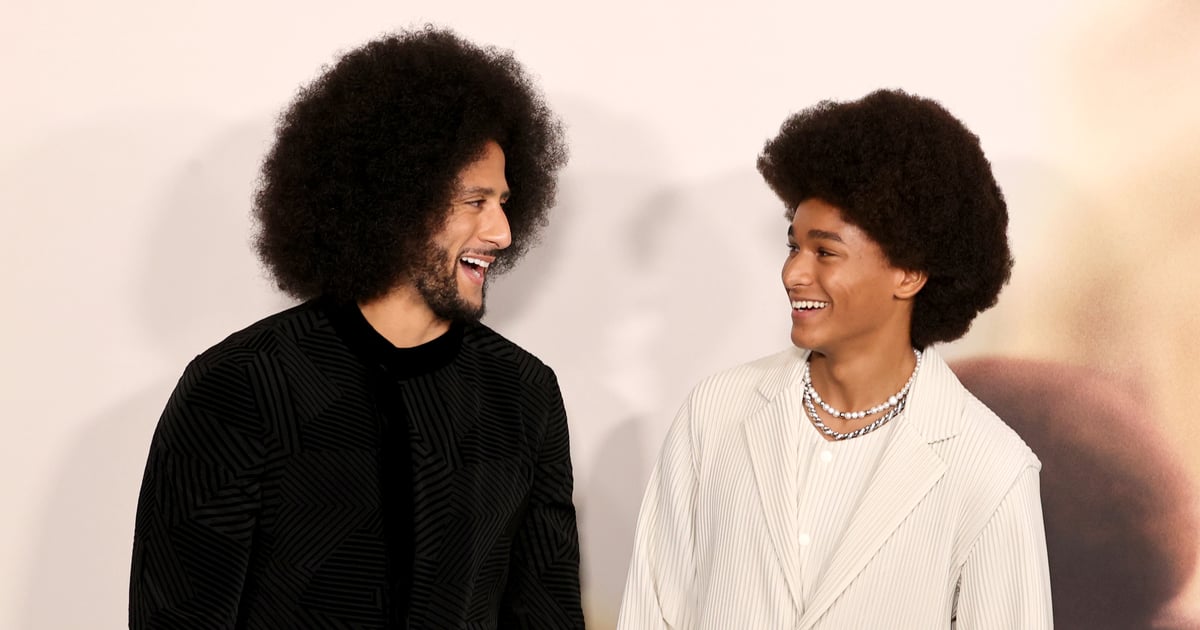 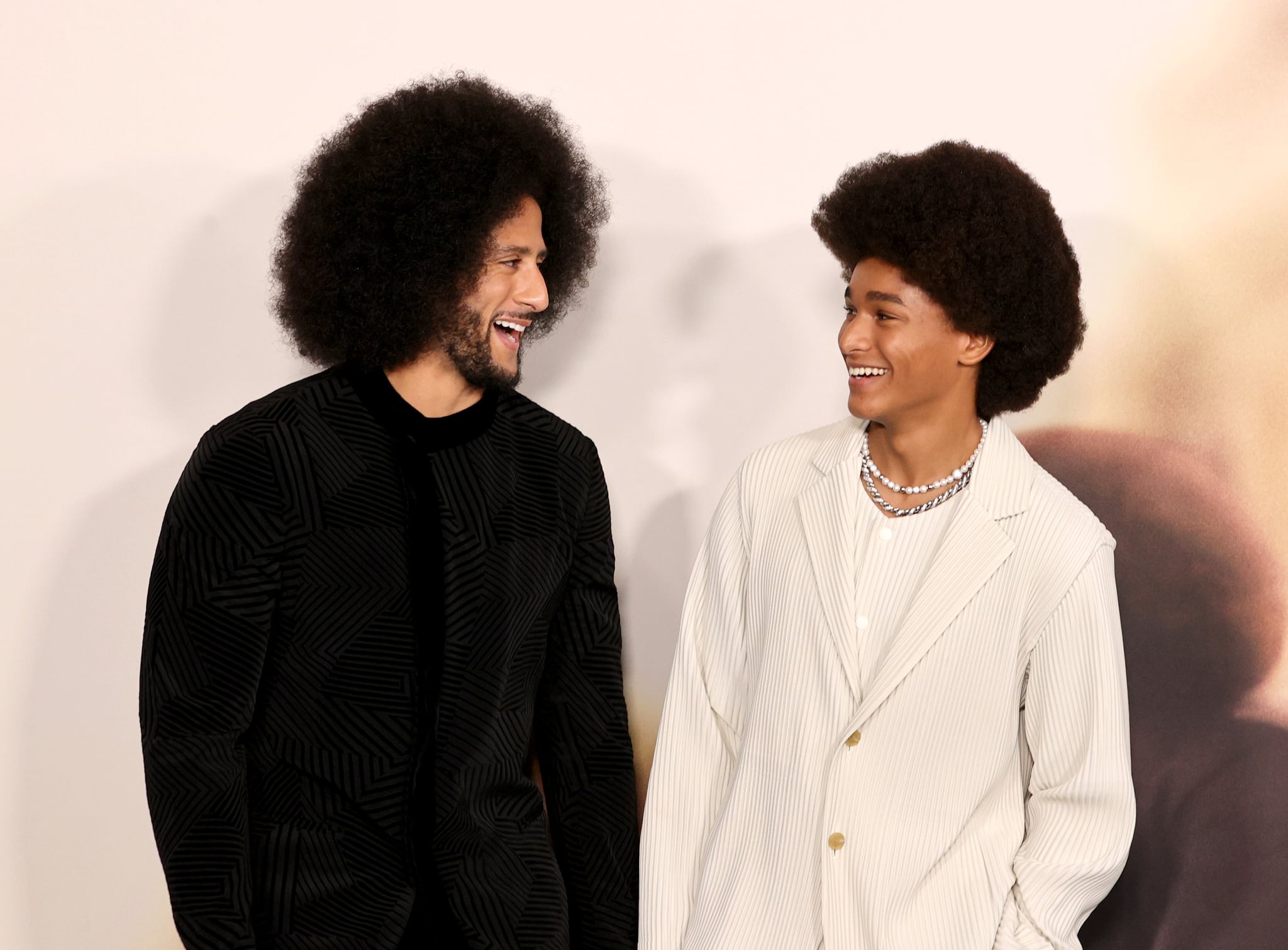 You know how the saying goes, never meet your heroes? Well, for Colin in Black & White star Jaden Michael, his experience portraying Colin Kaepernick wouldn’t have been complete if he didn’t have the chance to meet the former San Francisco 49ers player — let alone work with him. According to Michael, part of the audition process for the limited Netflix series was meeting Kaepernick face-to-face (via Zoom, that is) and he was more than thrilled to share a meeting with the man whom he has admired long before the series even developed.

“It was supposed to be 30 minutes and it ended up being an hour and a half because we just started talking about music, our childhoods, what it means to be Black in America,” Michael told Variety during an interview, referencing the first time he met Kaepernick. “I learned so much about him and how he came to this point where he is the legend he is today. I was so nervous. I really never fan out over people, but Colin is so much more than an athlete to me. It was nerve-racking but truly amazing and humbling.”

Colin in Black & White dives into Kaepernick’s backstory as a young three-sport athlete, way before the world recognized him for starting his famous kneeling movement. To get into character, 18-year-old Michael revealed that he used several different methods to make himself appear both younger and older throughout the duration of the series — including bulking up, tapping in with a dialect coach, and working with trainers to help him better master football, basketball, and baseball. He also touched on the different hairstyles that he rocks in the show — a central theme that’s explored heavily in episode one particularly.

Outside of their roles in the Netflix series, it’s been especially fun seeing the organic chemistry between Michael and Kaepernick blossom off screen. The two shared some sweet moments together on the red carpet for the NYC screening of Colin in Black & White, where Kaepernick posed alongside series co-creator Ava DuVernay and his girlfriend, Nessa. Colin in Black & White is now available to stream on Netflix.