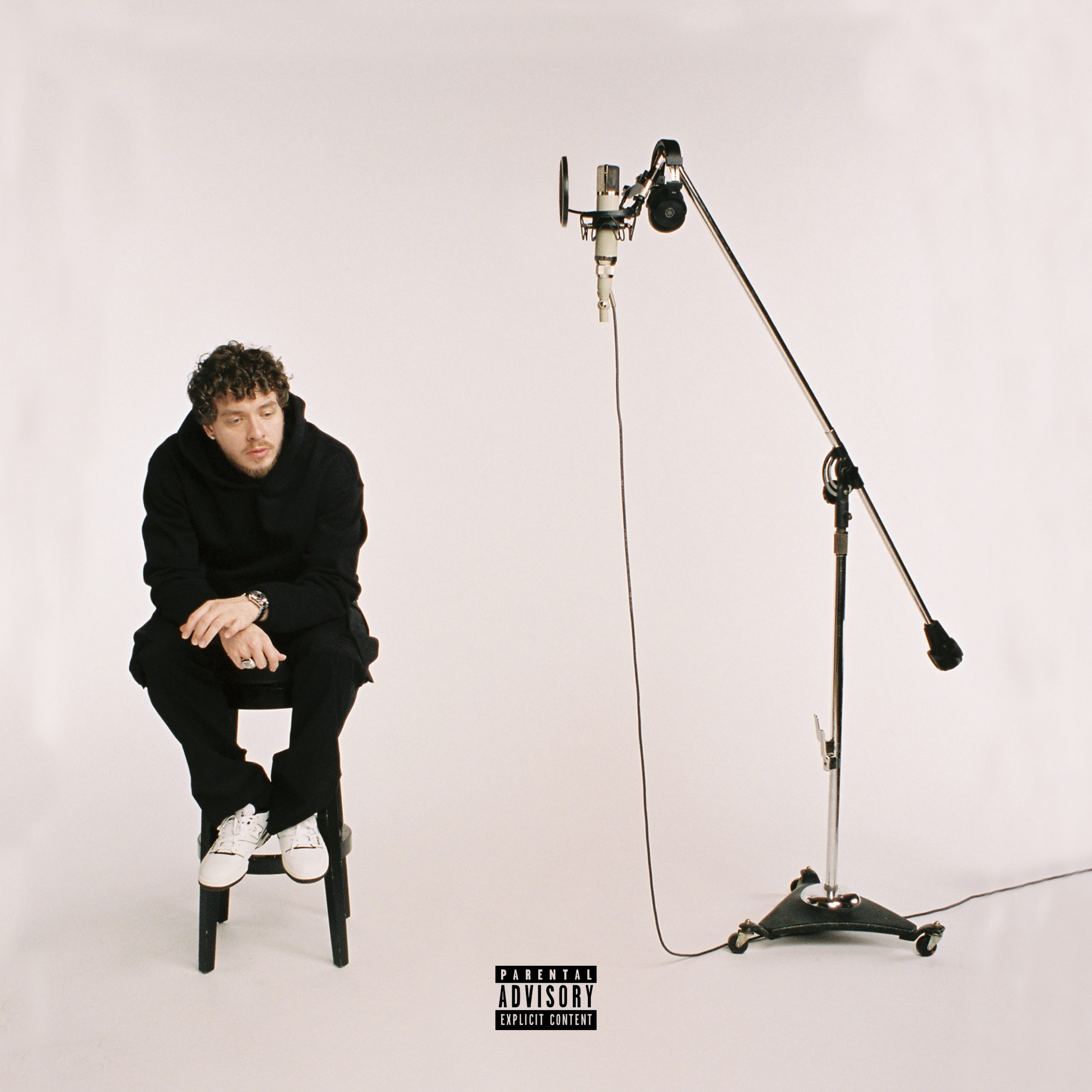 As predicted, Kentucky rapper Jack Harlow is now a full-scale pop superstar, with a #1 hit single to prove it. The features on his imminent sophomore album Come Home The Kids Miss You underline his current stature within the music industry.

Harlow just revealed the tracklist for the new album, which drops this Friday. In addition to lead single “Nail Tech” and the aforementioned chart-topper “First Class,” Drake guests on a song called “Churchill Downs,” named for the site of the Kentucky Derby in Harlow’s Louisville hometown. There’s also “Poison” with Lil Wayne and “Movie Star” with Pharrell. In a meetup that has the potential to inspire innumerable thinkpieces about cultural appropriation, Harlow will duet with Justin Timberlake on “Parent Trap.” And although Dua Lipa is not on the album, it does have a song called “Dua Lipa.”

Come Home The Kids Miss You is out 5/6 on Generation Now/Atlantic. “Young Harleezy”???