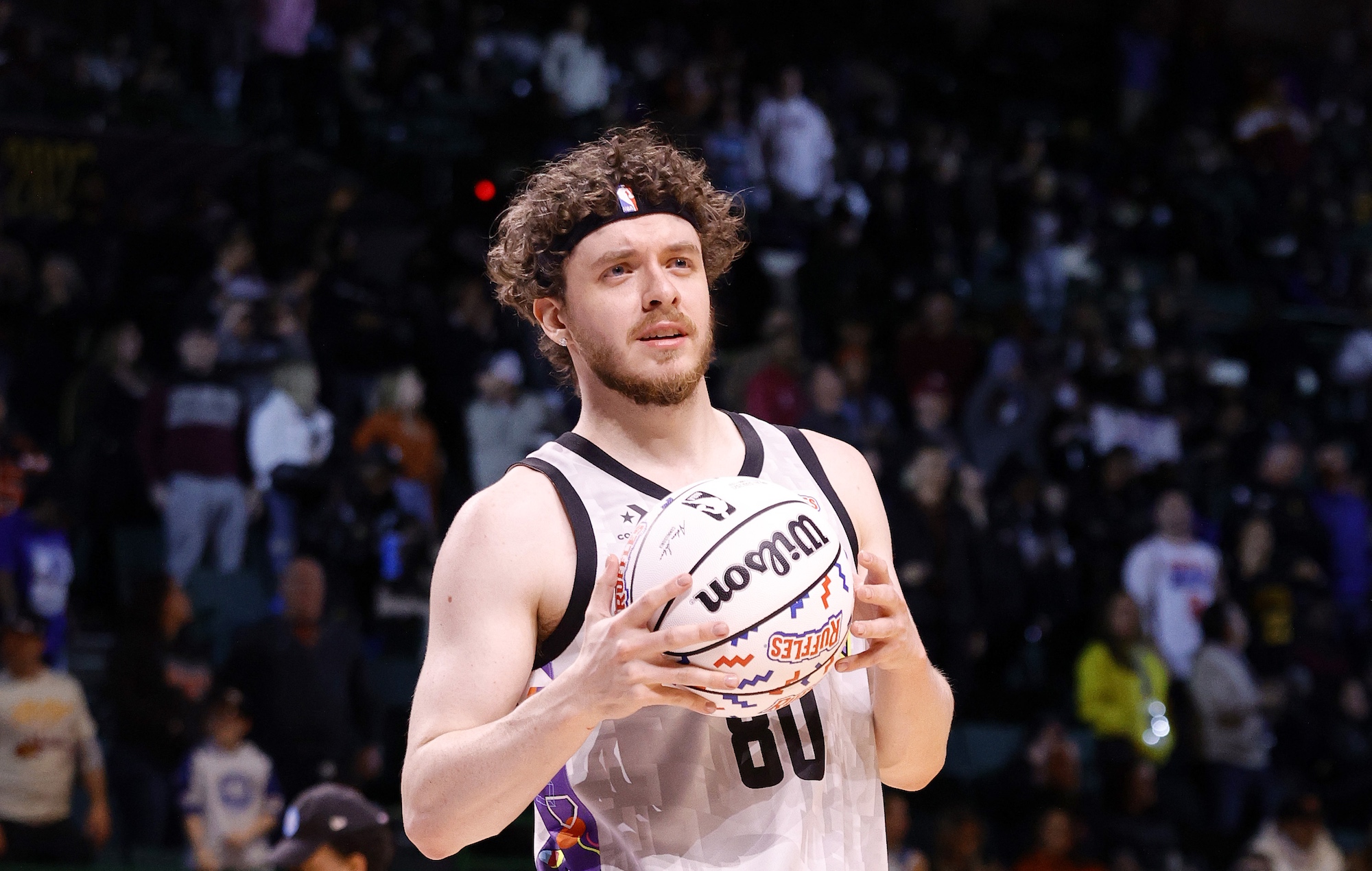 Jack Harlow has responded to a clip of two referees trying to work out who the rapper is.

Last night (May 1) Jack Harlow was watching an NBA basketball game between the Milwaukee Bucks and Boston Celtics when two of the referees were caught on camera trying to work out who the rapper was and what he did.

“Who is Jack Harlow?” asked Scott Foster with fellow ref Ed Malloy replying “I have no idea. Who is he?”

“I don’t know,” replied Foster. “Go ask him.” The footage was shared by Sports Centre and quickly went viral, with the studio commentators pointing out that Harlow’s recently released song ‘Nail Tech‘ was actually featured on the venue’s playlist.

Scott Foster and Ed Malloy trying to figure out who Jack Harlow is 😂 pic.twitter.com/6C2ux5g381

Responding to the clip, Harlow said “Clearly these mfs have never seen Narnia,” referencing comparisons he gets to James McAvoy’s faun character of Mr Tumnus in the film Chronicles of Narnia: The Lion, the Witch and the Wardrobe.

i will never forget jack harlow in narnia pic.twitter.com/RB1pkukYMc

Jack Harlow is set to release new album ‘Come Home The Kids Miss You’ later this week (May 6).

The follow-up to 2020’s ‘That’s What They All Say’ has already been previewed with ‘Nail Tech’ and ‘First Class’.

Speaking to Rolling Stone about the record, Harlow said his “new shit is much more serious. Right now, my message is letting muh’fuckers know I love hip-hop, and I’m one of the best in my generation. You can’t do that with nonchalant, like, ‘Eeey, I got the bitches,’ in clever ways over and over again. I got to dig deeper this time.”

“I think that shit is still forever immortal and we’re gonna get back to it,” Harlow said of Marshall Mathers’ music. “We’re a couple years away from everyone reviving that shit as a culture and being like, ‘Look at this shit.”

He added: “Everyone’s gonna pay their rightful respects again. No matter how the production ages to people, he put so much into his words that it immortalised him, even though that shit aged as ‘circus music’ to [some] people.”