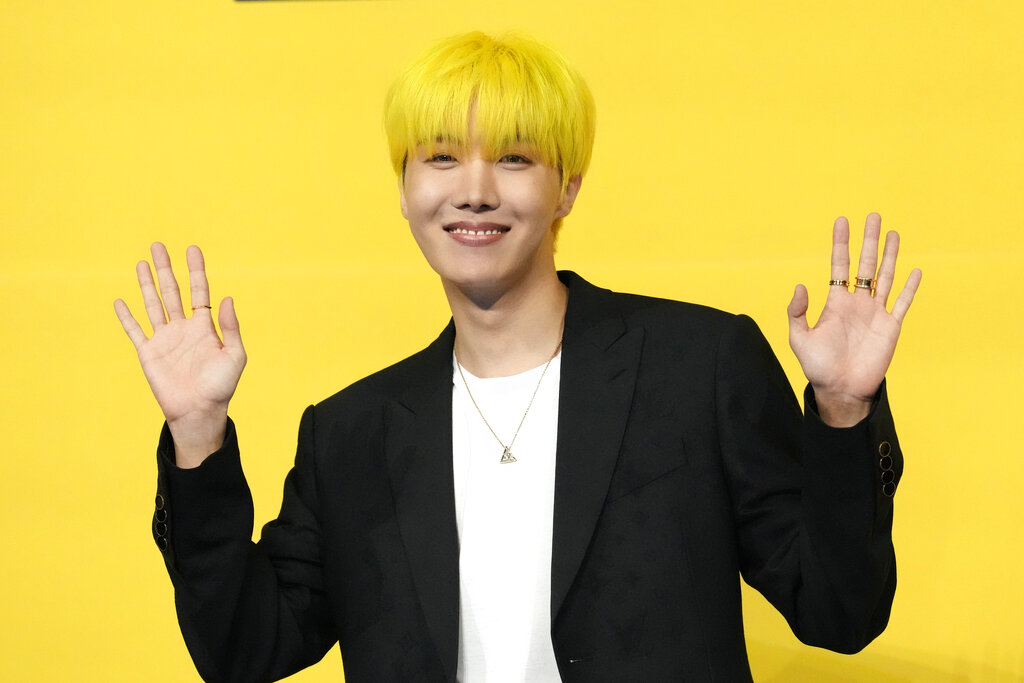 Big Hit Music today announced the first solo project from a member of BTS, an album from the group’s J-Hope titled Jack in the Box.

An announcement on Weverse marked the solo project. It will arrive on July 15, with the first single released two weeks earlier on July 1. The album “represents [J-Hope’s] aspirations to break the mold and grow further.”

The single title has not been revealed, but it represents the “diverse content to show J-Hope’s creative identity as an artist will be introduced.”

The release follows a mid-June announcement that J-Hope would be the first in BTS to release a solo album. RM, Suga, V, Jungkook, Jin, and Jimin also have solo projects in the works.

J-Hope will be a headliner on the main stage at Lollapalooza on July 31, replacing Doja Cat, who is recovering from tonsil surgery.

Earlier this week, BTS released the compilation album Proof, its sixth. It topped the Billboard 200 chart.