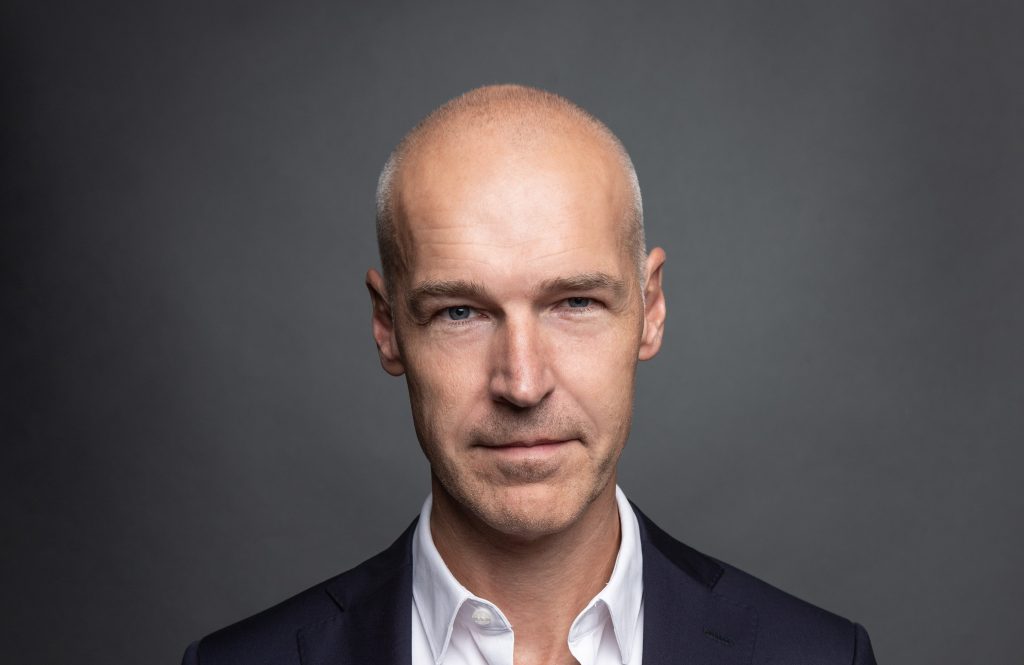 Having joined in September 2020, Pomper has been overseeing the division since October 2021 alongside Chief Commercial officer Kim Dingler, who will remain in that role.

Reporting into ITV Chief Operating Officer David McGraynor, Pomper takes formal charge of a catalogue featuring The Voice, Love Island, I’m A Celebrity… Get Me Out Of Here! and newer offerings such as TBS’ upcoming format Rat In the Kitchen.

He joined ITV Studios from DAN Belgium, where he was CEO, and has also worked for Universal and various other companies.

Pomper said: “The formats and content business is going through some interesting developments and in the past 16 months, I’ve seen that the demand for the very best in entertainment has never been stronger.  Now, as Managing Director, I am honoured and excited to continue to work with the ITV Studios team, producers and our partners to take highly entertaining, brand defining, returnable shows and travel them around the world.”