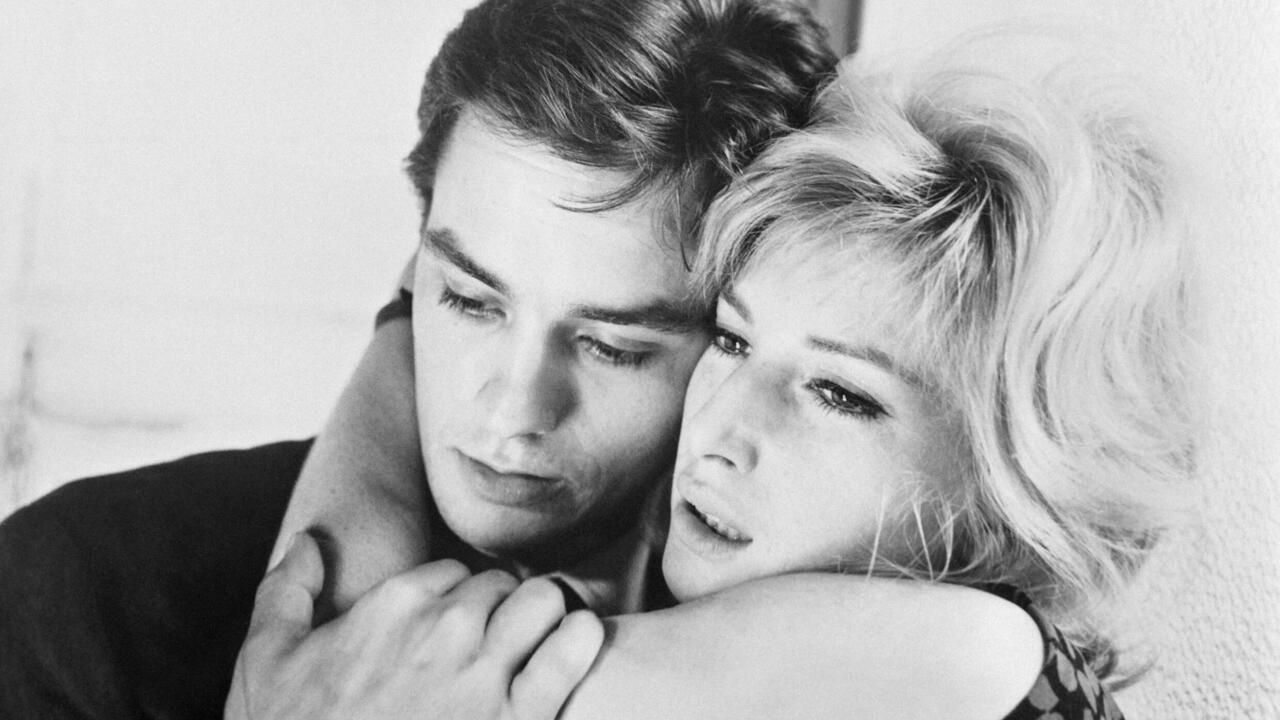 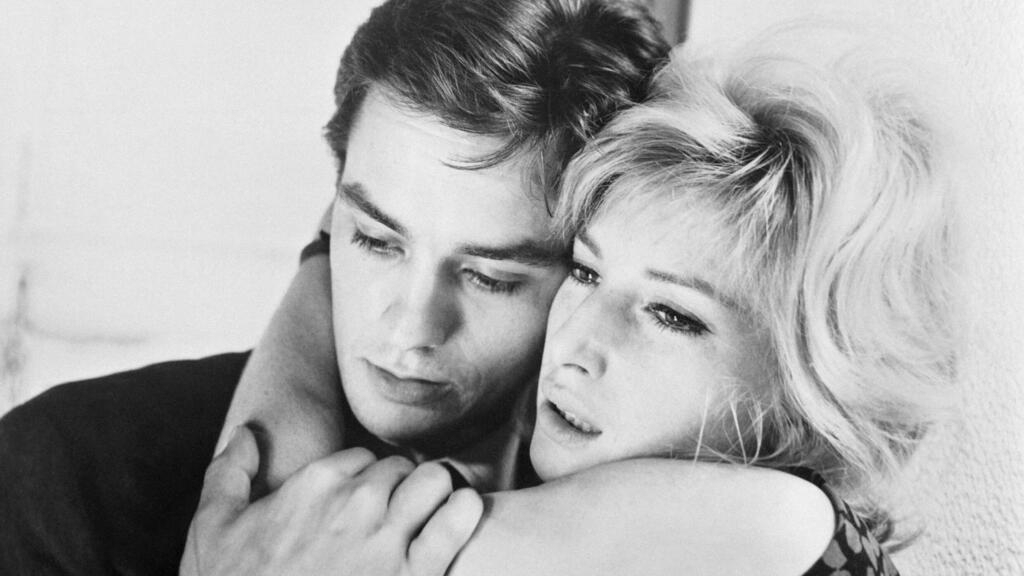 “Goodbye Monica Vitti, goodbye queen of Italian cinema. Today is a truly sad day, we have lost a great artist and a great Italian,” Culture Minister Dario Franceschini said in a statement.

Vitti shot to international fame with the 1960 drama “L’Avventura” (“The Adventure”) in which she plays a tormented woman who dallies with the lover of her missing friend.

Born in Rome on November 3, 1931, Vitti — whose real name was Maria Luisa Ceciarelli — discovered her passion for the theatre during World War Two, when she entertained her family with puppets to relieve boredom.

“As the bombs fell, when we had to take refuge in the shelters, my little brother and I would improvise little plays to entertain those around us,” she would recount years later.

After graduating from Rome’s National Academy of Dramatic Arts in 1953, she began her career in the theatre, where she stood out for her comic talent.

She was spotted by Antonioni, with whom she quickly developed an artistic and sentimental relationship.

“I was lucky enough to start my career with a man of great talent”, but who was also “spiritual, full of life and enthusiasm”, Vitti said in an interview on Italian television in 1982.

Former Italian culture minister Walter Veltroni broke the news of Vitti’s death with a tweet. He said he had been asked to do so by Roberto Russo, Vitti’s husband, and expressed his “pain, affection and regret”.


The actress, who had been suffering from a degenerative disease, had withdrawn from public life in recent years.

“An actress of great wit and extraordinary talent, she conquered generations of Italians with her spirit, her bravura, her beauty,” Draghi said in a statement.