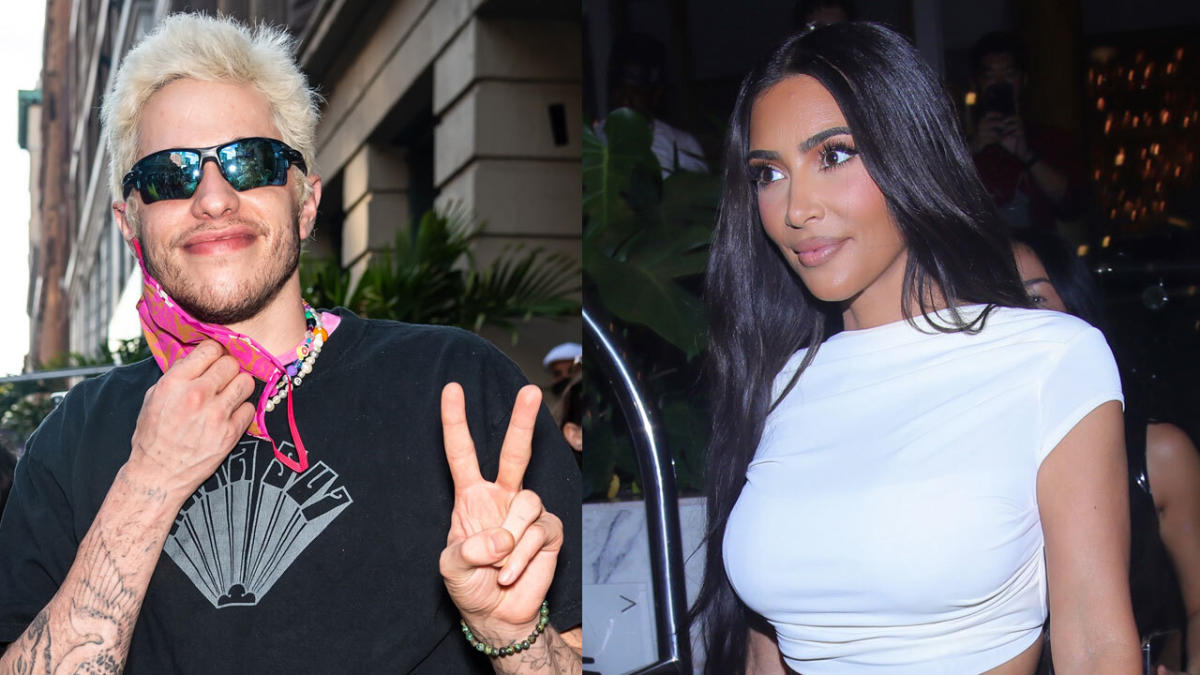 Pete Davidson is no stranger to media attention (just look at who he’s dated), but is it getting to his head now that he’s with Kim Kardashian? A new report claims the comedian is being “a total diva at SNL” alleging he skipped rehearsals earlier this week to hang out with Kardashian.

“He missed the first few days of rehearsal last week and was still allowed to be in Saturday’s show. Normally, if you miss any rehearsals, you are out of the show on Saturday night, and the cast is starting to turn on him,” a source alleged to The Sun.

However, an insider close to the new couple insists that’s not the case to Yahoo Entertainment.

“Pete isn’t a diva,” a source insists. “Kim wouldn’t be with him if he was like that and missing work commitments.”

As for how serious it’s getting between Davidson and Kardashian, the insider says, “They are going strong.”

Although Davidson is used to his private life playing out in public, his romance with Kardashian is certainly a new level. Kanye “Ye” West even took aim at the Saturday Night Live star in his new song “Eazy” with the lyrics, “God saved me from the crash / Just so I could beat Pete Davidson’s a**.”

The Keeping Up With the Kardashians star hasn’t commented on the one-sided feud, but she is having a little fun of her own on social media.

Kardashian posted a series of bikini photos seemingly from her recent trip to the Bahamas with Davidson. She captioned the pictures, “Beach 🅿️arty,” with a blue “P” emoji. So was that a nod to her new relationship?

The answer is (most likely) no. Blue “P” emojis already had been popping up on social media in a nod to positivity, as noted by Complex. But, let’s be honest, Kardashian knows what she’s doing.

MORE: Kanye West and Julia Fox’s romance heats up and Kim Kardashian is apparently “cool” with it