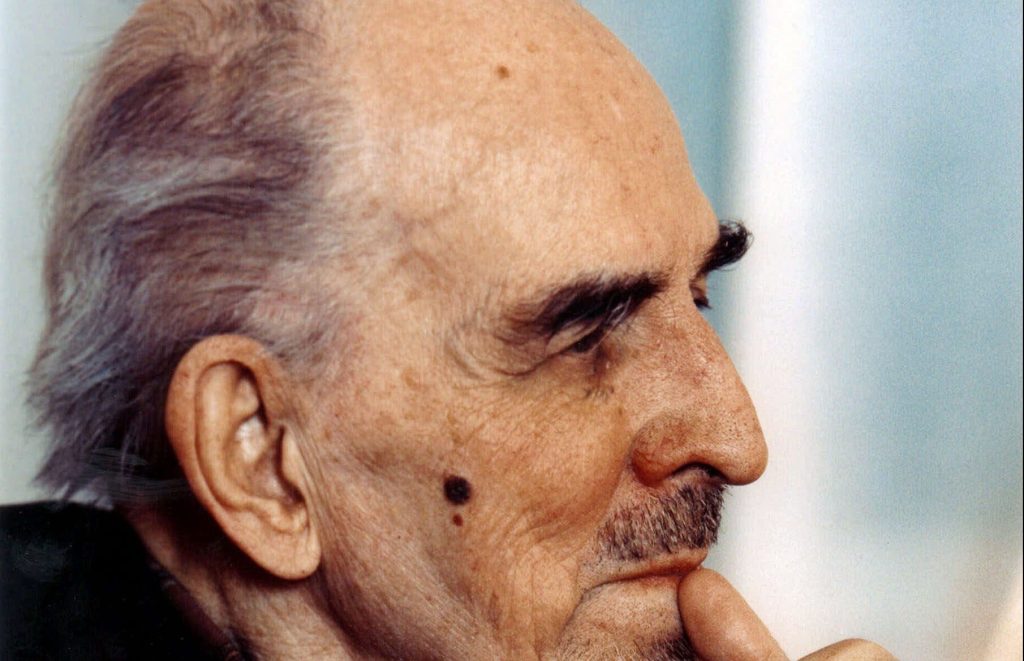 Ingmar Bergman’s Faithless is being given the TV adaptation treatment by Swedish pubcaster SVT, with Tinker Tailor Soldier Spy director Tomas Alfredson attached for all six episodes. Fremantle-owned The Rain producer Miso Film is behind the 6 x 45-minute adaptation of the 2000 Cannes entry, which explores the relationship between passion and love through an erotic triangle as David falls in love with his best friend Mark’s wife, the beautiful Marianne, leading to painful consequences for the two families. The story is loosely based on pioneering Swedish director Bergman’s experiences of adultery. The Occupation’s Sara Johnsen is writing. “Now it is finally time to make a television series of Ingmar Bergman’s shocking love triangle drama,” said Alfredson, who was also behind Let the Right One In. “I have a hard time seeing that I have ever faced a bigger task and promise that I will lift my hat for what has been and roll up my sleeves for what will be.” Meanwhile in Fremantle Scandinavia, TV2 Denmark Program Director Sune Roland has been appointed CEO of Strong Productions, another Fremantle label. Roland takes over from interim CEO Morten Mogensen, who took the helm at Strong when former CEO Kristian Farcin-Leth left the company in April to run Banijay-backed Mastiff Denmark.

Netflix has greenlit Japanese mystery romcom In Love and Deep Water from Tokyo Love Story auteurYuji Sakamoto. Sakamoto’s film sees a loyal butler and mysterious woman meet on a luxury cruise ship headed for the Aegean, during which a murder takes place that they set about solving. The leading roles will be played by Ryo Yoshizawa as Suguru and Aoi Miyazaki as Chizuru. Sakamoto said he never thought he would be able to make a romcom. “With this film, the dream I had given up on has come true,” he added. “I believe viewers will be able to spend a dream-like time with lovely music, beautiful costumes, and charming people brought to life by the ultimate cast.” Yusuke Taki is director and Makiko Okano is exec producer.