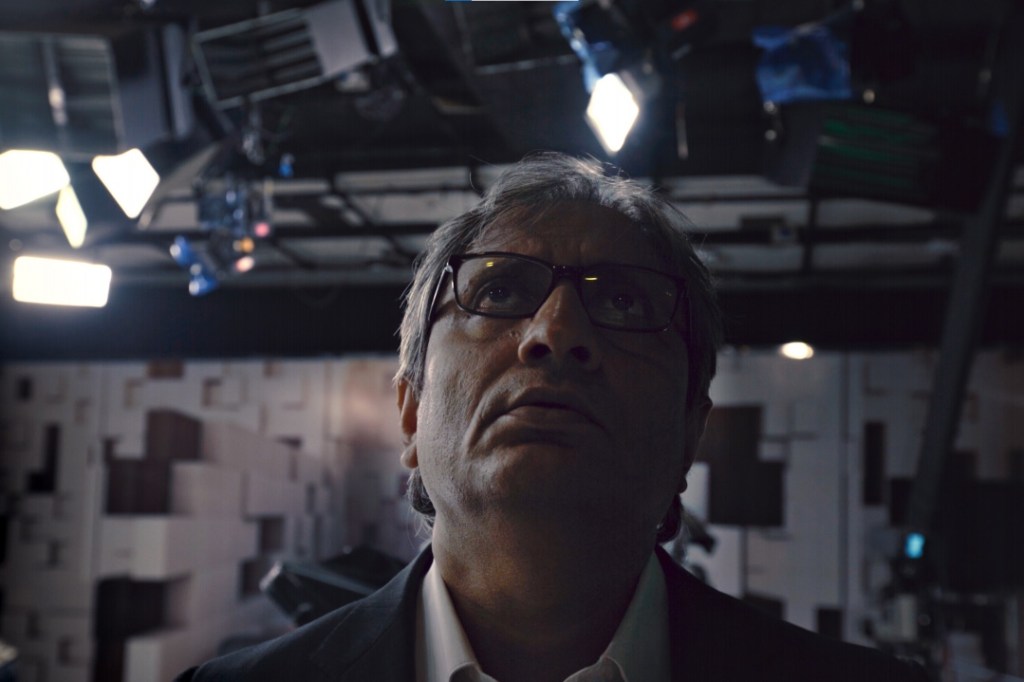 Award-winning Indian journalist Ravish Kumar has stepped down from his role at broadcaster NDTV, which is in the process of a hostile takeover by Indian billionaire Guatam Adani.

His resignation came one day after NDTV co-founders Prannoy and Radhika Roy resigned as directors of RRPR Holding, one of the backers of NDTV. On November 22, the Adani Group started the process of acquiring an additional 26% stake in the broadcaster, which following the acquisition of a 29.18% stake announced in August, gives it a controlling 55% share.

NDTV put out a statement in August saying that Adani’s move to acquire the shareholdings had been undertaken without first consulting the co-founders, who hold a 32.26% stake.

Founded by Prannoy and Radhika Roy in 1984, NDTV is regarded as one of the last media platforms in India prepared to criticize the Indian government and ruling BJP party’s policies. Adani is a close ally of Indian Prime Minister Narendra Modi.

Kumar has been an outspoken critic of India’s changing media landscape and the political and economic pressures facing journalists and broadcasters over the past decade.

According to the Indian Express, NDTV president Suparna Singh said in an internal email: “Few journalists have impacted people as much as Ravish did. This reflects in the immense feedback about him — in the crowds he draws everywhere; in the prestigious awards and recognition he has received, within India and internationally.

“Ravish has been an integral part of NDTV for decades, his contribution has been immense, and we know he will be successful as he embarks on a new beginning,”