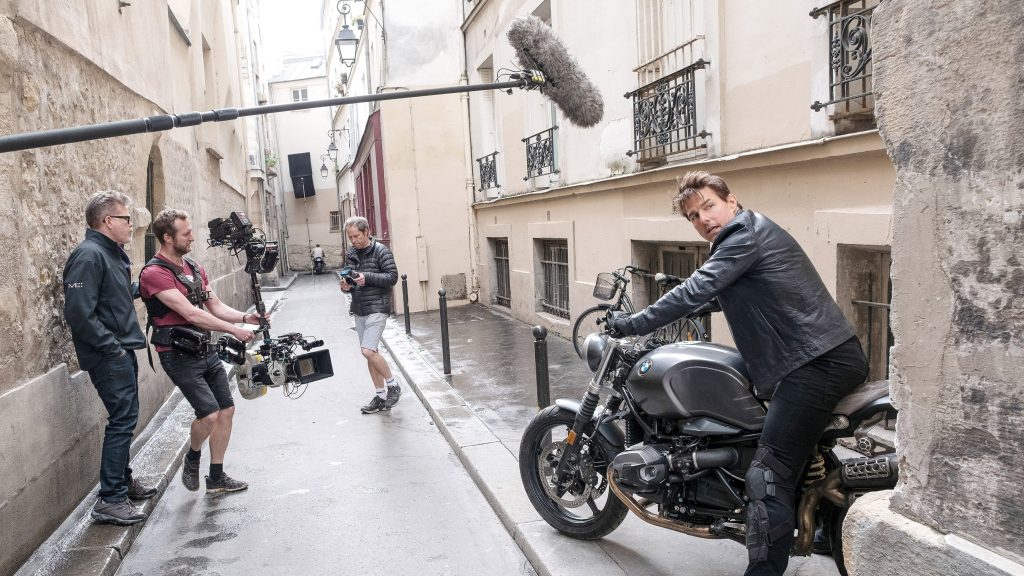 A trailer for Mission: Impossible – Dead Reckoning – Part One—the seventh film in Paramount’s Mission: Impossible franchise—has apparently leaked to social media. It’s not clear how long the leaked trailer has been online, though it appears all links promoting it on Twitter have already been shut down for copyright infringement. The franchise’s studio Paramount did not immediately return Deadline’s request for comment.

The first trailer for the upcoming Tom Cruise spy pic was screened for those in attendance at CinemaCon last month. The film’s plot has thus far been kept under wraps. It’s expected to hit theaters on July 14, 2023—with Dead Reckoning – Part Two arriving on June 28, 2024.

Up next for the A-lister is long-anticipated sequel Top Gun: Maverick, which recently screened at the Cannes Film Festival and will hit theaters on May 27.