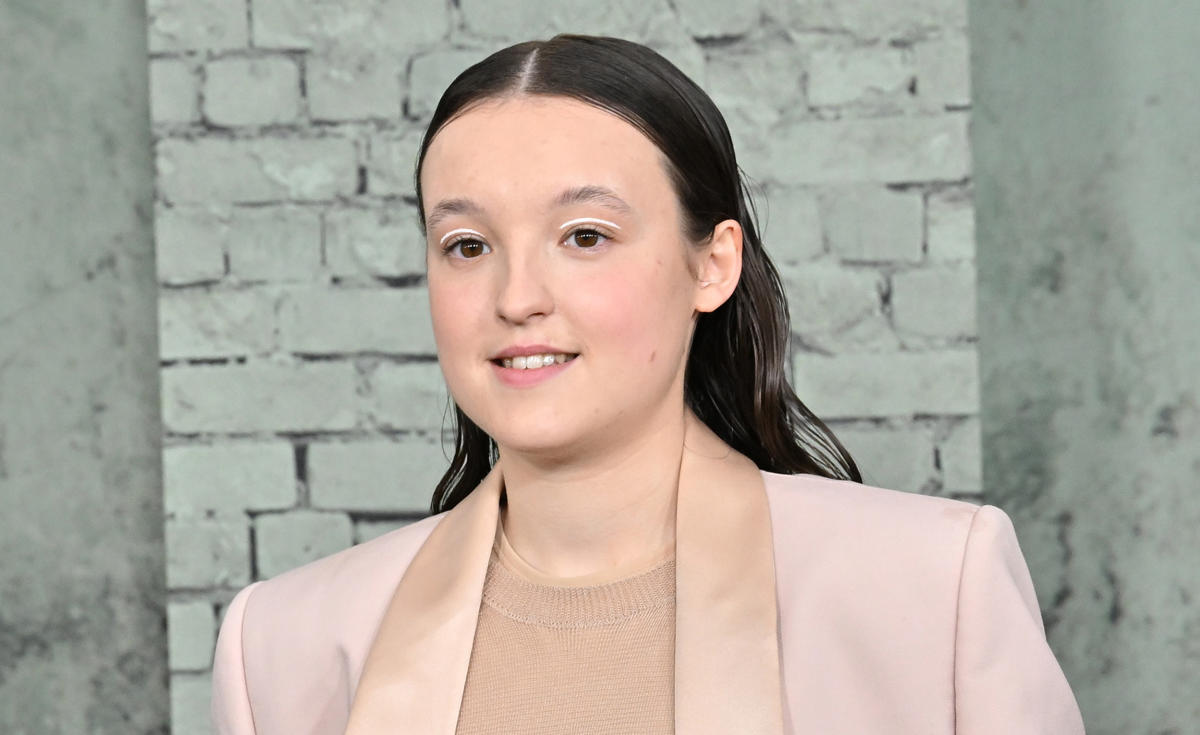 Bella Ramsey is opening up about gender identity.

“I guess my gender has always been very fluid,” the “Catherine Called Birdy” star, 19, said in a recent interview with The New York Times.

Ramsey also shared what it feels like to be referred to as “he.”

“Someone would call me ‘she’ or ‘her’ and I wouldn’t think about it, but I knew that if someone called me ‘he,’ it was a bit exciting,” the British actor said.

Ramsey also talked about checking the option “nonbinary” when filling out forms, as opposed to “he” or “she” pronouns.

“I’m very much just a person,” the actor said. “Being gendered isn’t something that I particularly like, but in terms of pronouns, I really couldn’t care less.”

Ramsey rose to fame for playing the fierce Lyanna Mormont in HBO’s “Game of Thrones” between 2016 and 2019, and went on to voice the lead character in the Netflix animated series, “Hilda.”

The BAFTA winner is now set to star in “The Last of Us,” an upcoming HBO dystopian thriller based on a video game of the same name.

The series follows a smuggler, Joel (Pedro Pascal), as he escorts a teenage girl, Ellie (Ramsey) across a post-apocalyptic United States that has been ravaged by a deadly fungus.