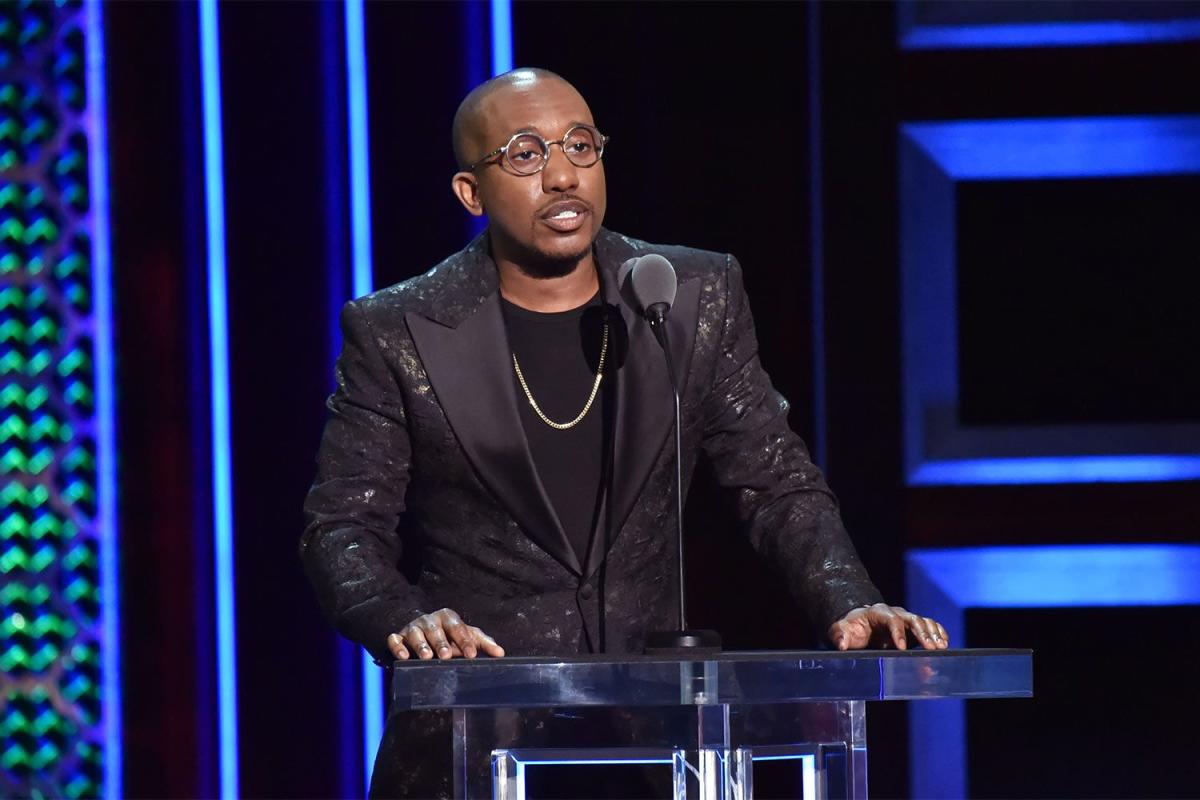 Chris Redd is assuring fans he’s on the mend after an alleged assault.

The Saturday Night Live alum spoke about his healing process after allegedly being struck in the face by an unidentified assailant in New York Wednesday night.

“I’ve been resting up like crazy but I want to say thank you for all the messages of love, the jokes, and the concern!” Redd, 37, wrote in an Instagram Story. “I’m OK and healing fast!!”

The comedian, who was entering The Comedy Cellar in New York City at the time of the alleged assault, confirmed he’ll be revisiting all of the comedy shows he was unable to complete.

“For any shows I missed, I’ll be putting back on the schedule so if you bought tickets SIT TIGHTS AND I GOT YOU!!” he wrote, adding, “I’ll be back up talking some good s— very soon!!!!”

Redd also clarified a rumor that he was robbed during the alleged crime. “Also…..NOBODY SNATCHED MY CHAIN BRO!!!! Y’all will just write anything!!” he wrote.

PEOPLE confirmed the incident took place outside of The Comedy Cellar on Wednesday night. A DCPI spokesperson said a 37-year-old man exited his vehicle and approached the venue when a man allegedly punched him in the face. The alleged assailant fled the scene. The victim was then rushed to Bellevue Hospital.

Redd’s team did not respond to PEOPLE’s request for comment at the time.

RELATED: Chris Redd Is the Latest to Depart Saturday Night Live: ‘I Can’t Thank You All Enough’

Though Redd is resting before getting back on the road, he’ll appear on Watch What Happens Live with Andy Cohen on Monday night. The episode was pre-recorded before the violent incident.

Redd teased the appearance on Instagram alongside a joke about taking a “break” from his celebrity duties.

“Last thing I did before my face took a ‘break,'” Redd captioned a poster for the Cohen-hosted interview.

Redd, who announced his leave from SNL in September, has a comedy special coming to HBO Max this week. Why Am I Like This? is set to premiere Thursday.