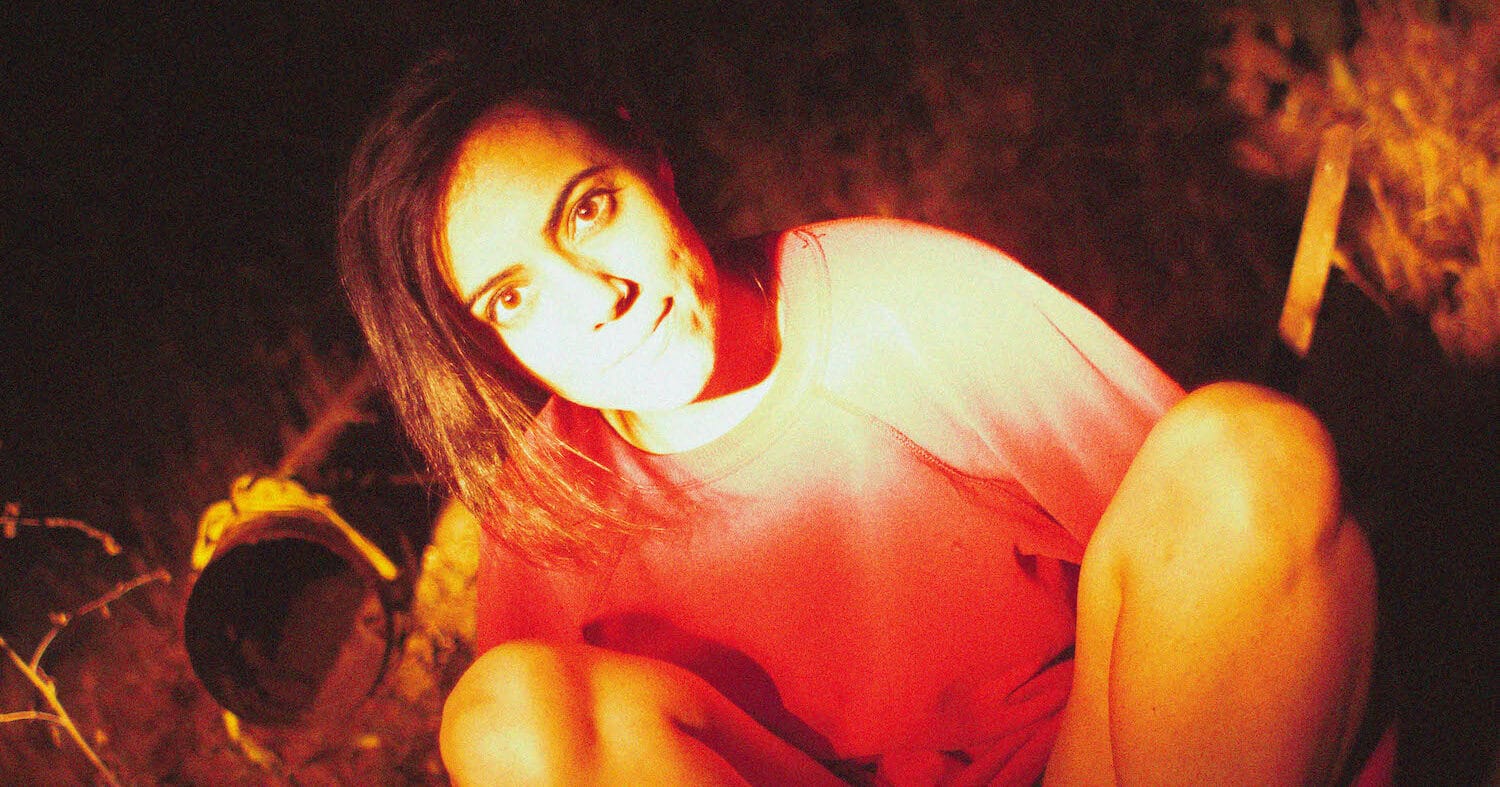 illuminati hotties have released a new one-off single called ‘sandwich sharer’. Check it out below.

“‘Sandwich Sharer’ was very much written at the precipice of unknowns – I was seeking a teammate at a time where I felt swayed by nostalgia for youth as opposed to the reality of the momentum of life,” Sarah Tudzin explained in a statement. “And it feels so good to be close to someone who knows you so well it’s like you finish each others’… sandwiches.”

illuminati hotties’ latest album, Let Me Do One More, dropped last year. Next week, the band will embark on a North American tour that will feature shows with Fenne Lilly, Pom Pom Squad, and Katy Kirby.