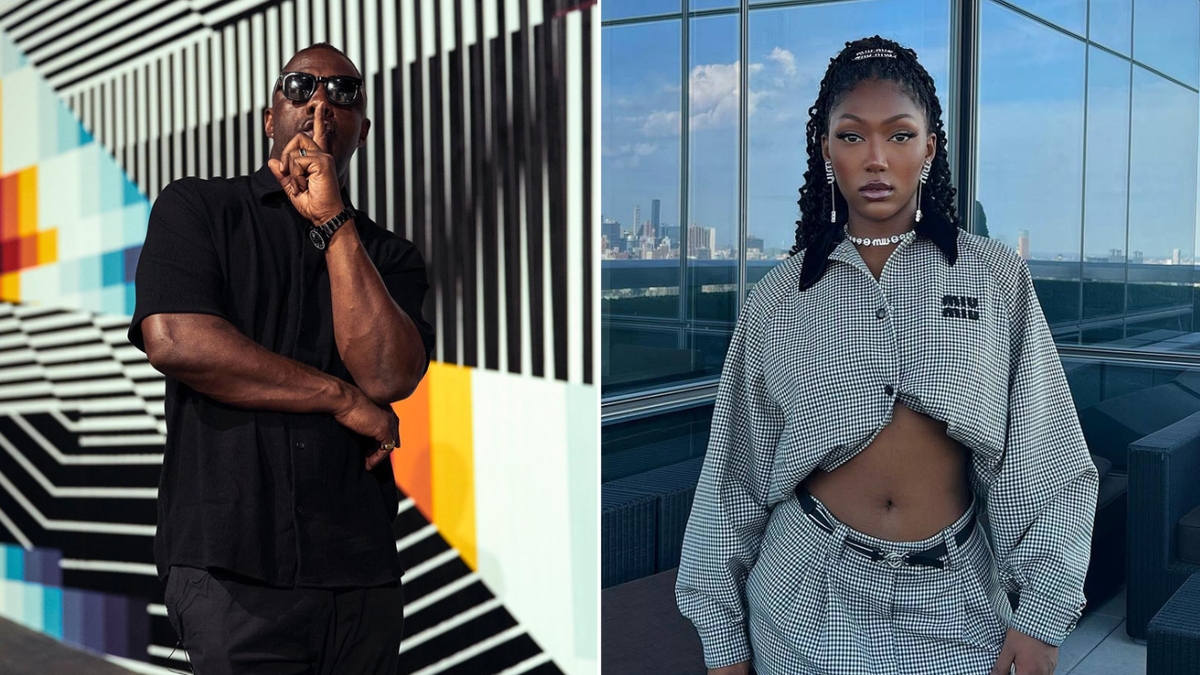 Idris Elba stars in his new movie Beast as a father trying to protect his two daughters from a lion during a trip to South Africa. As it turns out, his real-life offspring Isan auditioned to play one of his daughters in the film and then gave him the cold shoulder for “about three weeks” after failing to land the role.

During a recent appearance on The Breakfast Club, Elba was asked about how his experience as a father informed his performance in the movie. “Interestingly enough, my daughter auditioned for this role. She wants to be an actress and she auditioned,” the actor said. “It came down to chemistry in the end. You know, my daughter, she was great, but the relationship in the film and the relationship with my daughter was — the chemistry wasn’t right for [the] film, weirdly enough. My daughter didn’t talk to me for about three weeks.”

Beast producer Will Packer, who has frequently worked with Elba, praised Elba for not showing any nepotism and being “tough” on his daughter. Packer added she was “very good” in the audition and “very close” to landing the role in the movie.

As Packer explained, however, “some of the nuances of that real-life relationship sometimes doesn’t translate on screen.” He added that “you’re definitely going to be seeing her” in future roles that she’s capable of getting on her own.

Ultimately, Elba said his daughter was “very gracious” about the whole situation and he was “proud of her to go through that” and still attend the premiere. Watch the full interview below.

Elba most recently starred in The Harder They Fall and voiced Knuckles in Sonic the Hedgehog 2. Next up, he will co-headline George Miller’s Three Thousand Years of Longing alongside Tilda Swinton.