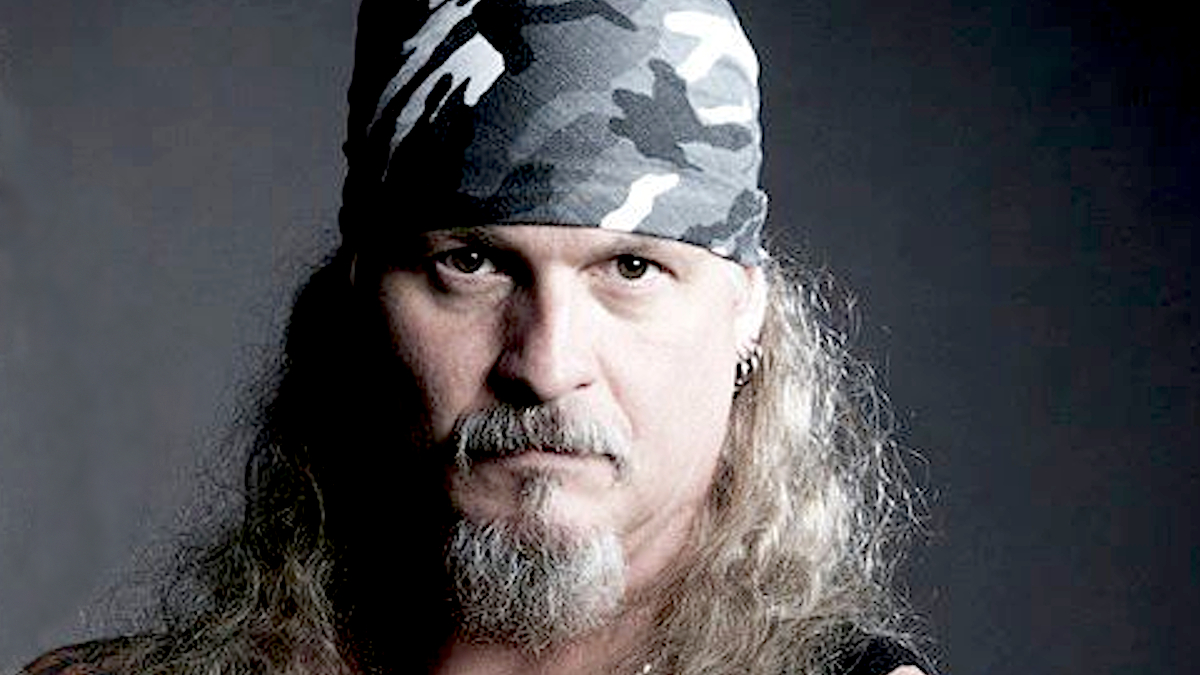 Iced Earth guitarist Jon Schaffer is among over two dozen members of the Oath Keepers and Proud Boys being sued by Washington, D.C. Attorney General Karl Racine for their roles in the January 6th US Capitol riot.

According to CNN, the lawsuit was filed today (December 14th) in federal court in Washington, D.C., accusing 31 members of the aforementioned extremist groups of “conspiring to terrorize the District” with “a coordinated act of domestic terrorism.”

The suit also cites the Ku Klux Klan Act of 1871, made into federal law after the Civil War to protect civil rights and specifically “protect against vigilantes and insurrectionists.”

“I think the damages are substantial,” Racine told The Washington Post of the millions of dollars the District spent to defend the Capitol on January 6th. “If it so happens that it bankrupts or puts these individuals and entities in financial peril, so be it.”

The 84-page lawsuit document makes direct mention of Schaffer’s allegiance to the Oath Keepers, describing the Iced Earth guitarist as “a founding, lifetime member” of the group.

The document reads: “Schaffer was criminally charged and indicted for his role in perpetrating the January 6th Attack. In connection with a promise to cooperate with investigators and potentially testify in criminal cases related to the conspiracy to commit the January 6th Attack, Schaffer pleaded guilty to the entire Statement of Offense in the criminal action brought against him, which included two felony offenses…”

Despite entering into a plea deal to cooperate with the government, Schaffer still faces prison time for his role in the Capitol attack. Video footage depicts Schaffer charging police officers during the insurrection and carrying bear spray.

Prior to his guilty plea, Schaffer apparently had a rough two months in Indiana’s Marion County Jail, “where other people were throwing feces at him and urine at him,” according to the metal musician’s attorney.

As part of a plea agreement, Schaffer is said to be offering information about his militia group the Oath Keepers in exchange for a lesser sentence. It is expected that he could face roughly 3.5 to 4.5 years in prison if he fully cooperates.

In the aftermath of Schaffer’s militant activity, members of his band and the metal community have since distanced themselves from the guitarist. Singer Stu Block and bassist Luke Appleton both publicly quit Iced Earth, while lead guitarist Jake Dreyer suggested that he had exited the group, as well. Meanwhile, Twisted Sister’s Dee Snider said of Schaffer, “This piece of shit Is an embarrassment to the metal community.”