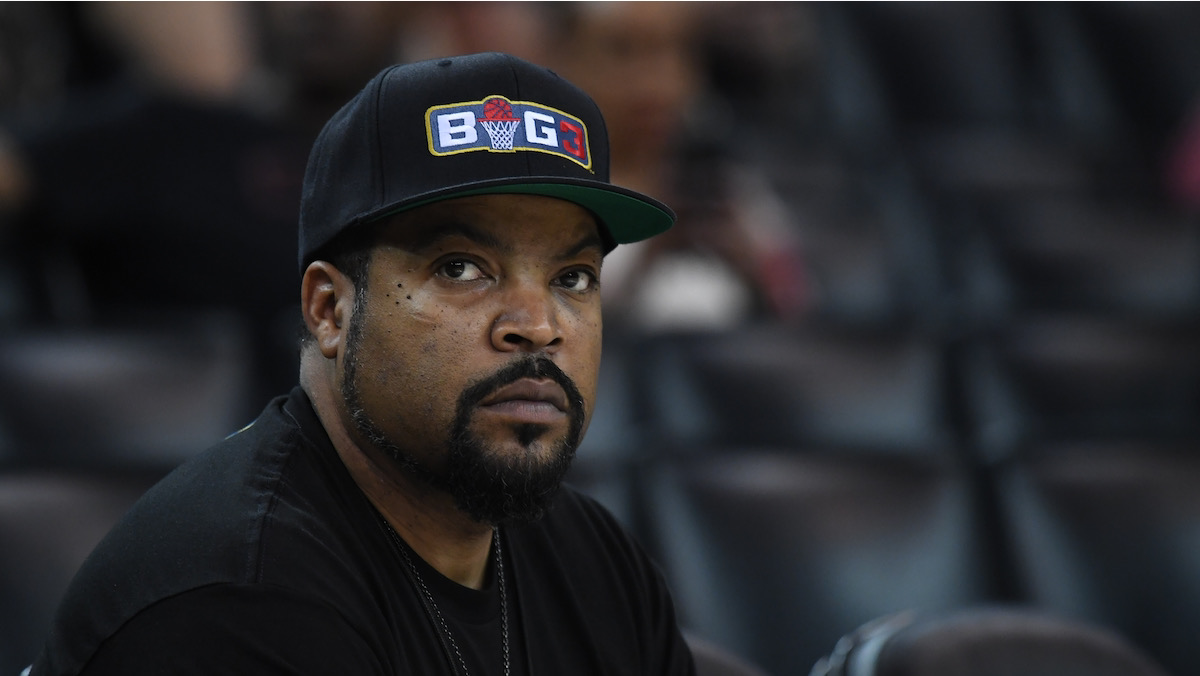 Ice Cube has dropped out of the upcoming Sony comedy Oh Nell No after declining to get vaccinated for COVID-19.

According to The Hollywood Reporter, the 52-year-old rapper-turned-actor exited the project after producers said the full cast would need to be vaccinated. In doing so, Ice Cube walked away from a $9 million pay day.

Production on the film, which co-stars Jack Black, has been postponed as the studio looks for a replacement. Kiato Sakuari (Bad Trip) is on board as director.

Ice Cube has yet to publicly comment on his decision to leave Oh Hell No, or why he is not getting vaccinated. In the past, however, he has been a proponent of mask wearing. In April 2020, he released “Check Yo Self Before You Wreck Yo Self” t-shirt featuring an image of himself wearing a mask, with proceeds benefiting frontline health workers. He also donated 2,000 face masks to Bacone College in Oklahoma.

Consequence has reached out to Ice Cube’s representatives for comment.