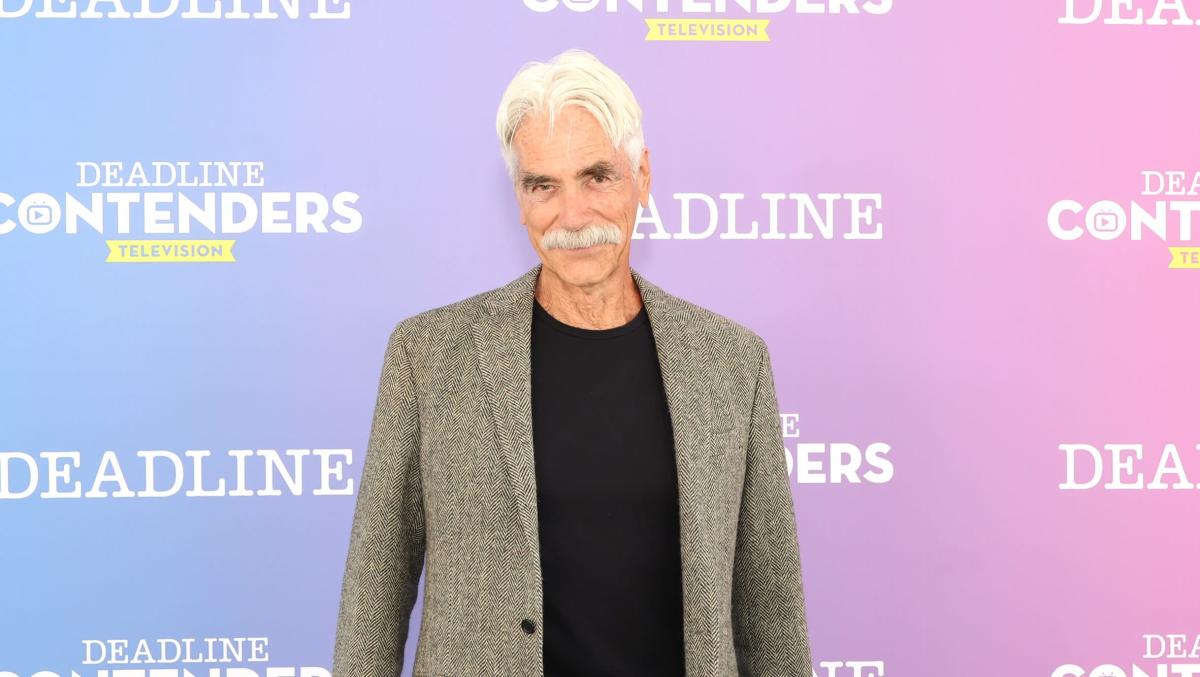 EXCLUSIVE: Sam Elliott on Sunday apologized for the comments he made last month about the film The Power of the Dog on Marc Maron’s WTF podcast and had a special message for Jane Campion, who won the Oscar for directing the Western drama starring Benedict Cumberbatch.

“I told the WTF podcaster that I thought Jane Campion was a brilliant director, and I want to apologize to the cast of The Power of the Dog, brilliant actors all,” Elliott said. “And in particular Benedict Cumberbatch. I can only say that I’m sorry and I am. I am.”

While speaking during Deadline’s Contenders TV event Sunday to promote 1883 on Paramount+, Elliott began his mea culpa with a semi-serious warning. “First, don’t do a podcast with the call letters WTF.” He then said the movie “struck a chord with me” and wanted to talk to Maron about “how I felt about the film.”

“I wasn’t very articulate about it. I didn’t articulate it very well,” Elliott said, in what were his first public comments since the March 1 podcast. “And I said some things that hurt people and I feel terrible about that. The gay community has been incredible to me my entire career. And I mean my entire career, from before I got started in this town. Friends on every level and every job description up until today. I’m sorry I hurt any of those friends and someone that I loved. And anyone else by the words that I used.”

Elliott’s co-star Faith Hill followed up by referring to Elliott’s “amazing character” on set and how he would go out of his way to apologize to anyone who he thought he’d offended. “Whatever is was, if he stepped on a toe or knocked off a hat.”

She then exclaimed, “We love Sam!”

Watch the video of today’s exchange above.

While speaking with Maron on the podcast, Elliott described The Power of the Dog as a “piece of sh*t” Western with “allusions of homosexuality.” The veteran actor, who has done a slew of Westerns in his career, also compared the cowboy characters to Chippendales dancers who “wear bow ties and not much else” and who are “running around in chaps and no shirts.” As for New Zealand-born Campion making an American tale, he added, “What the f*ck does this woman from down there know about the American West?”

Campion later responded to Elliott’s comments. “I think it’s really unfortunate and sad for him because he’s really hit the trifecta of misogyny and xenophobia and homophobia,” she told Deadline last month. “I don’t like that. I think he was being a little bit of a b-i-t-c-h. Plus he’s not a cowboy, he’s an actor.”

In 1883, Elliott plays Shea Brennan, a hardened Civil War vet who leads the Dutton Family and a band of European immigrants across the frontier. Paramount+ will submit Elliott for Emmy consideration in the Outstanding Actor category, while 1883 will vie for the Limited Series prize since the drama will not return for a second season.