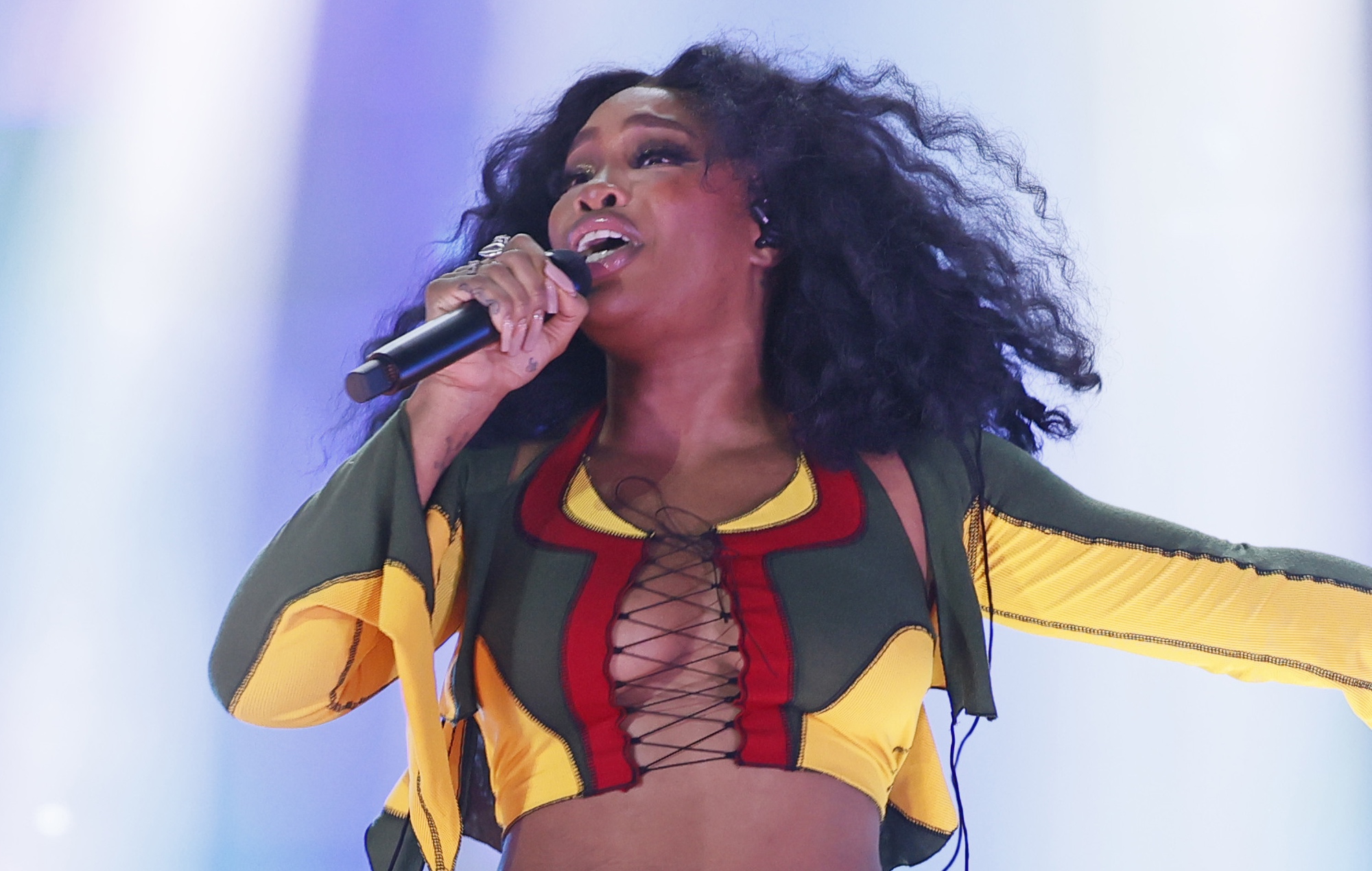 SZA has opened up about the progress of her long-awaited second album, but made it clear that she’s in no rush to release it.

“I don’t even know what this album is about and what it sounds like,” the singer said during a recent interview with Complex. “Which is why I had to go to the mode of what feels good to my brain and to my energy and the songs that I think are hot, I just have to go with them.”

SZA went on to say that she has “no idea” what the follow-up to 2017’s ‘Ctrl’ “sounds like to anybody else”, explaining that it was hard to pinpoint an exact sonic direction. “It’s a little bit of everything,” she said. “It’s a little aggressive. Some parts are incredibly soft. Some of them are ballads. I don’t know. It’s all over the place. It’s just where my heart is.”

The singer also discussed not feeling pressure to release the album anytime soon. In recent years, she’s been relentlessly queried about the follow-up to ‘Ctrl’ and when it will arrive. In April, she stoked fan excitement by saying a new album was coming “very much soon”, adding that she had “just recently finished it up in Hawaii”. The following month, while attending the Met Gala, she said the album was “ready to go” and earmarked a summer release date.

In the new Complex piece, SZA said she lives in her “ideal situation” when it comes to a timeframe for putting out album two. She explained: “I don’t have any deadlines, because at the end of the day, when my shit comes out, it comes out.

“And if ever I lose my ability to choose, I have no problem vacating my current life and doing something different. I’m not glued to being an artist for the rest of my life or anything for that matter. I’m seeing where it takes me.”

Since ‘Ctrl’ arrived in 2017, SZA has shared a handful of singles and featured on multiple other artists’ tracks. In 2018, she teamed up with Kendrick Lamar for Black Panther soundtrack cut ‘All The Stars’. She released two singles in 2020 – the Ty Dolla $ign-assisted ‘Hit Different’ and ‘Good Days’ – and last year released ‘I Hate U’.

2021 also saw her collaborate with Doja Cat on ‘Kiss Me More’, lifted from the rapper’s latest album ‘Planet Her’. The song earned both artists their first Grammys when they took home the award for Best Pop Duo/Group Performance at this year’s ceremony.