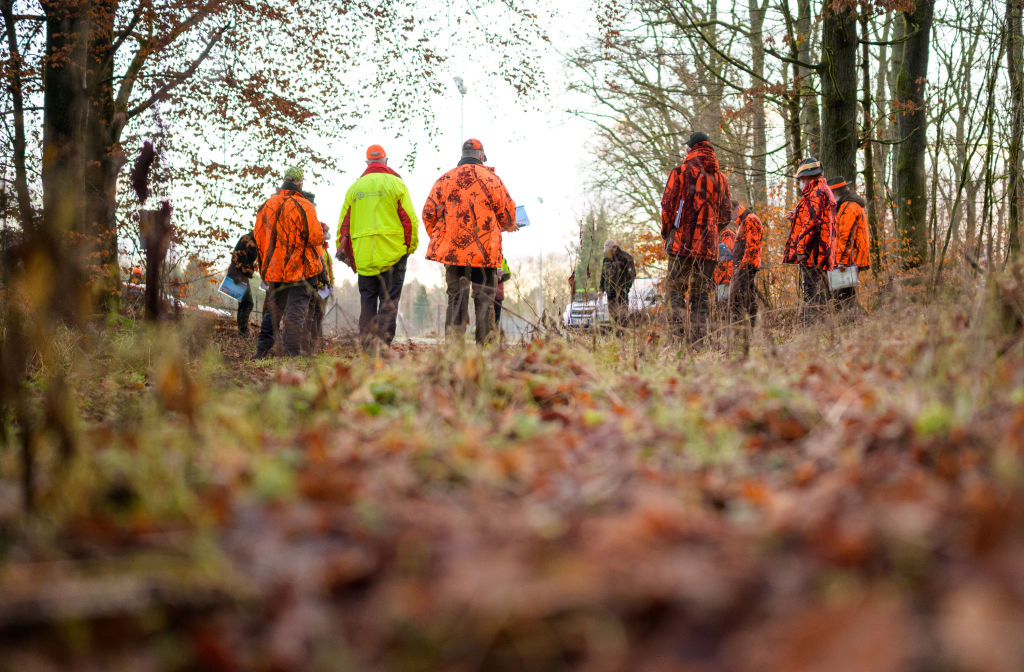 A hunter and new father was killed after his own dog accidentally shot him in a freak accident during a hunting trip in Turkey over Thanksgiving weekend, according to reports.

Ozgur Gevrekoglu, 32, was pursuing game with his pals on the Kizlan Plateau in Samsun Province last weekend, Newsflash reports. He had just become a father for the first time 10 days before the tragic shooting.

The trip had gone without incident until the hunter began packing up his belongings to leave.

In a completely freak accident, Gevrekoglu was placing his dog into the trunk of the car when the pet’s paw inadvertently touched the trigger of a loaded shotgun, with the weapon being discharged in close range.

Gevrekoglu was transported to Alaçam State Hospital, however he was pronounced dead on arrival, according to the outlet.

His body was then taken to the state capital of Samsun for an autopsy. An investigation is ongoing as Turkish authorities look into the details surrounding the man’s death.

There were several pet dogs brought along the hunting trip, with Gevrekoglu posting photos of himself with several hounds before his tragic death.

A recent picture showed the smiling outdoorsman petting a dog while holding up a string of dead birds.

It remains unclear which pup was actually the one who accidentally managed to fire the gun.

Meanwhile, several Turkish news outlets have claimed that Gevrekoglu was actually murdered, and reported that the dog excuse was a coverup for the actual crime, according to Newsflash.

But as of Monday, authorities have yet to uncover any evidence of foul play.

According to The Washington Post, at least 10 people were reportedly shot by dogs between 2004 and 2015 in the U.S. alone, with several other cases having been reported since then.

A New Mexico man was shot in the back under similar circumstances back in 2018, when his dog accidentally managed to discharge a firearm during a jackrabbit hunting trip, Las Cruces Sun-News reported at the time.

Sonny Gilligan was shot in the back while sitting in the front seat of his parked pickup truck during a hunting trip for jackrabbits with his three dogs — Charlie, Scooter and Cowboy.

“Charlie got his foot in the trigger of the gun and I leaned forward and he slipped off the seat and caught the trigger — and it shot,” Gilligan told the newspaper. “It was a freak accident but it’s true, that’s what happened.”

Charlie, a 120-pound Rottweiler mix, was reported to be the dog that accidentally shot his owner, with the bullet tearing through the driver’s seat before entering Gilligan’s back.

“I was very fortunate I could get to my phone,” Gilligan told the newspaper. “The [Doña Ana County Sheriff’s Office] first responders saved my life. If they waited 10 more minutes, I would’ve died. I lost so much blood. I know I actually passed to the other just before getting to the hospital but they were able to revive me through CPR and bring me back.”

Gilligan was fortunate enough to survive the freak accidental shooting, breaking several ribs and his collarbone. He added he was lucky to survive the shooting, and ultimately forgave the pup, calling him “a good boy.”