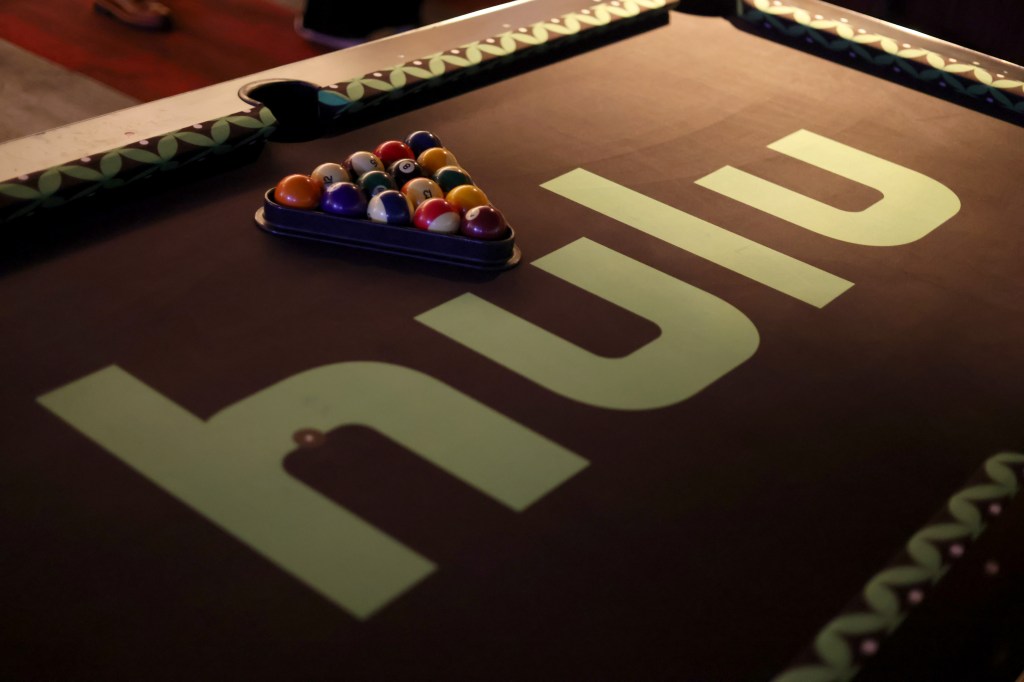 Hulu is adding 14 new channels to its pay-TV package in the coming weeks, among them Hallmark Channel and the Weather Channel.

The Disney-run service, which has 4.4 million subscribers, now features more than 85 channels in its lineup, along with bundled access to Disney+ and ESPN+. Along with YouTube TV and other streaming bundles like FuboTV and Sling, Hulu posted incremental growth in the most recent quarter, ranking sixth among all pay-TV outlets across cable, satellite and the internet.

The additions to Hulu’s lineup are happening in stages. On November 1, the Weather Channel and Comedy.TV came aboard. Today, Hallmark Channel and Hallmark Movies & Mysteries are joining, with Hallmark Drama available as a premium add-on offering.

On December 1, a suite of channels from music video specialist Vevo (including offerings for pop, hip-hop, country, ’80s, ’90s and holiday music) will light up, along with African-American-focused TheGrio Television Network, JusticeCentral.TV and The Weather Channel en Español.

“We have been listening to our subscribers and are thrilled to bring some of their most requested channels to our service just in time for the holidays,” said Reagan Feeney, SVP, Live TV Content Programming and Partnerships for Hulu. “With these additions, Hulu + Live TV continues to be one of the most valuable live TV streaming destinations on the market, offering subscribers access to more than 85 live channels and entire on-demand content libraries from Hulu, Disney+, and ESPN+.”

Byron Allen, whose Allen Media Group owns several of the channels joining Hulu, described the carriage deals as “another major step in the continued growth and expansion” of the company’s TV network operation.