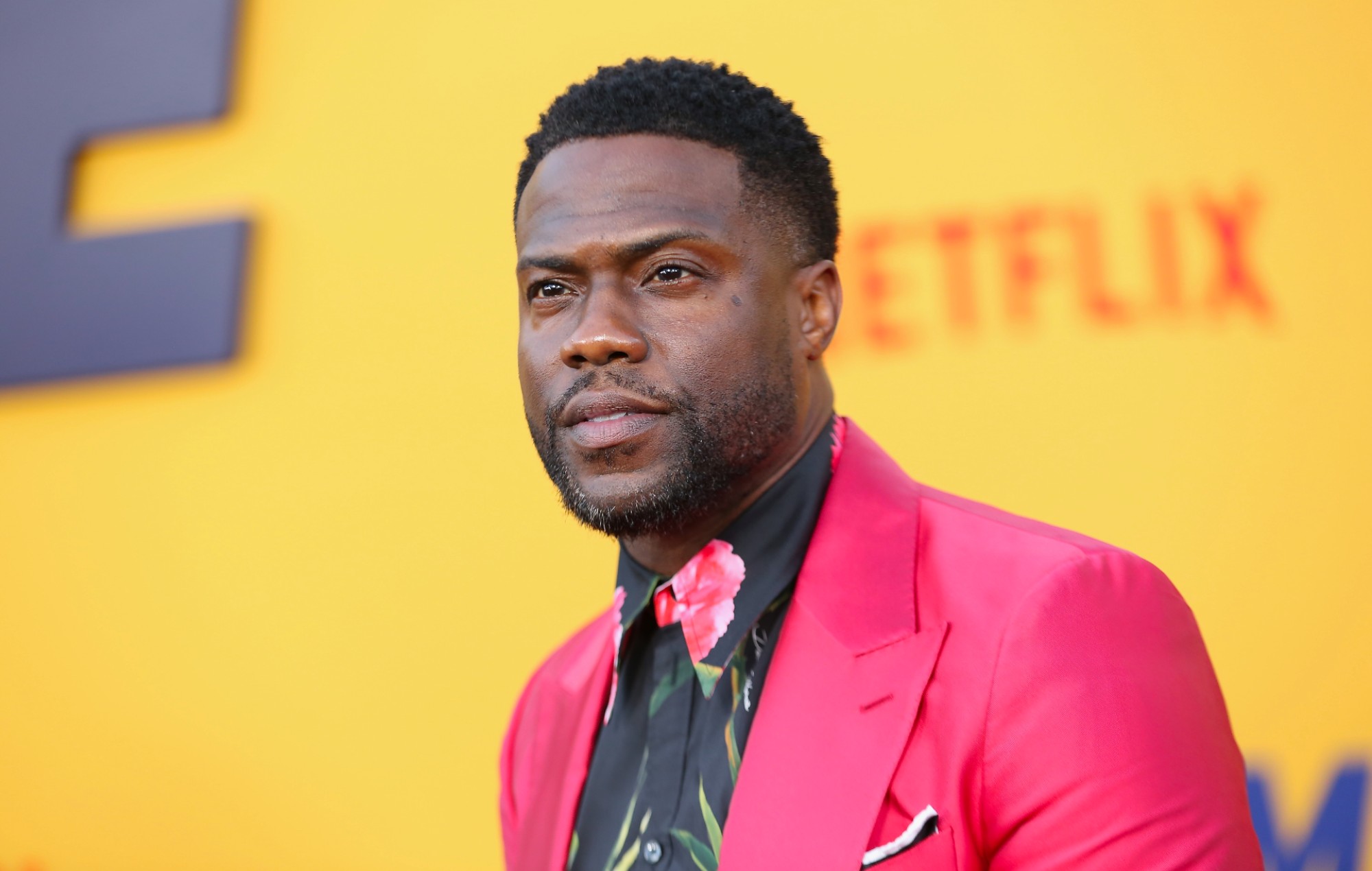 Kevin Hart has announced UK dates for his 2023 stand-up tour Reality Check – find all the details on how to secure tickets below.

The comedian and actor is set to perform shows in Birmingham, Manchester, London and Glasgow as part of the world tour next April, following stops across the US, Canada and South Africa.

You can check out the announced UK dates below.

Presale tickets for all four shows are available from today (December 8). You can buy tickets in the pre-sale through Live Nation, O2 Priority or by using the code ‘Comedy’ through his official website.

The general sale starts from tomorrow (December 9) at 10am GMT. Tickets will be available here.

Reality Check Tour is coming to UK/Europe and Abu Dhabi in 2023!!!!! Grab pre-sale tickets this Thursday with code COMEDY before Friday’s general on sale. Tickets and all tour dates at https://t.co/8HUDffwg1l! LET’S GO!!!! #RealityCheckTour #ComedicRockStarShit pic.twitter.com/DRsj3oVDpv

Hart has released various stand-up specials over the years. His most recent is 2020’s Zero Fucks Given on Netflix, which was filmed during the COVID-19 pandemic.

He’s also starred in a number of films in recent years, including Jumanji: The Next Level, Hobbs & Shaw and Me Time opposite Mark Wahlberg and Regina Hall.

Earlier this year, Hart gifted Chris Rock a goat named Will Smith live on stage during a show at New York’s Madison Square Garden – in reference to the slap incident at the Oscars.

His next major role is in the film adaptation of Borderlands, directed by Eli Roth and based on the video game series of the same name. The film also stars Cate Blanchett, Jack Black, Jamie Lee Curtis and Haley Bennett.