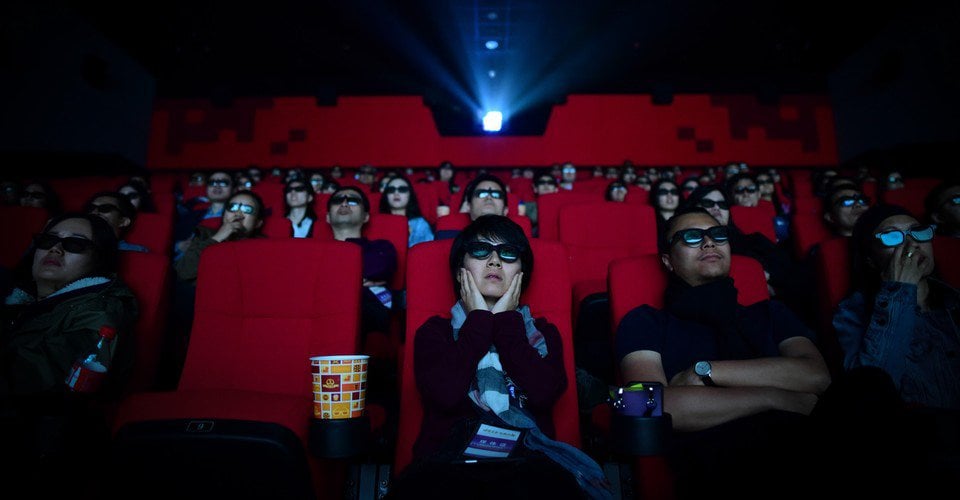 Even if there were numerous studios who didn’t want to play ball with China, some would. Guaranteed.

And as soon as they did, and they reaped enormous financial rewards for it, those other studios were on notice. It became harder and harder for them to say no. And if they were publicly traded or owned by a parent company that was? Forget it.

If they hadn’t played ball soon, shareholders would have replaced people on the BoD until they did.

And it’s not just Hollywood, it’s practically every business that can be marketed to China. And it’s happening across most industries.

Maybe every country should probably adopt a basic human bill of rights and failure to do so should result in a loss of favorable trade status. But I’m not sure what the answer is. I just doubt it’s going to come until enough people make it happen.