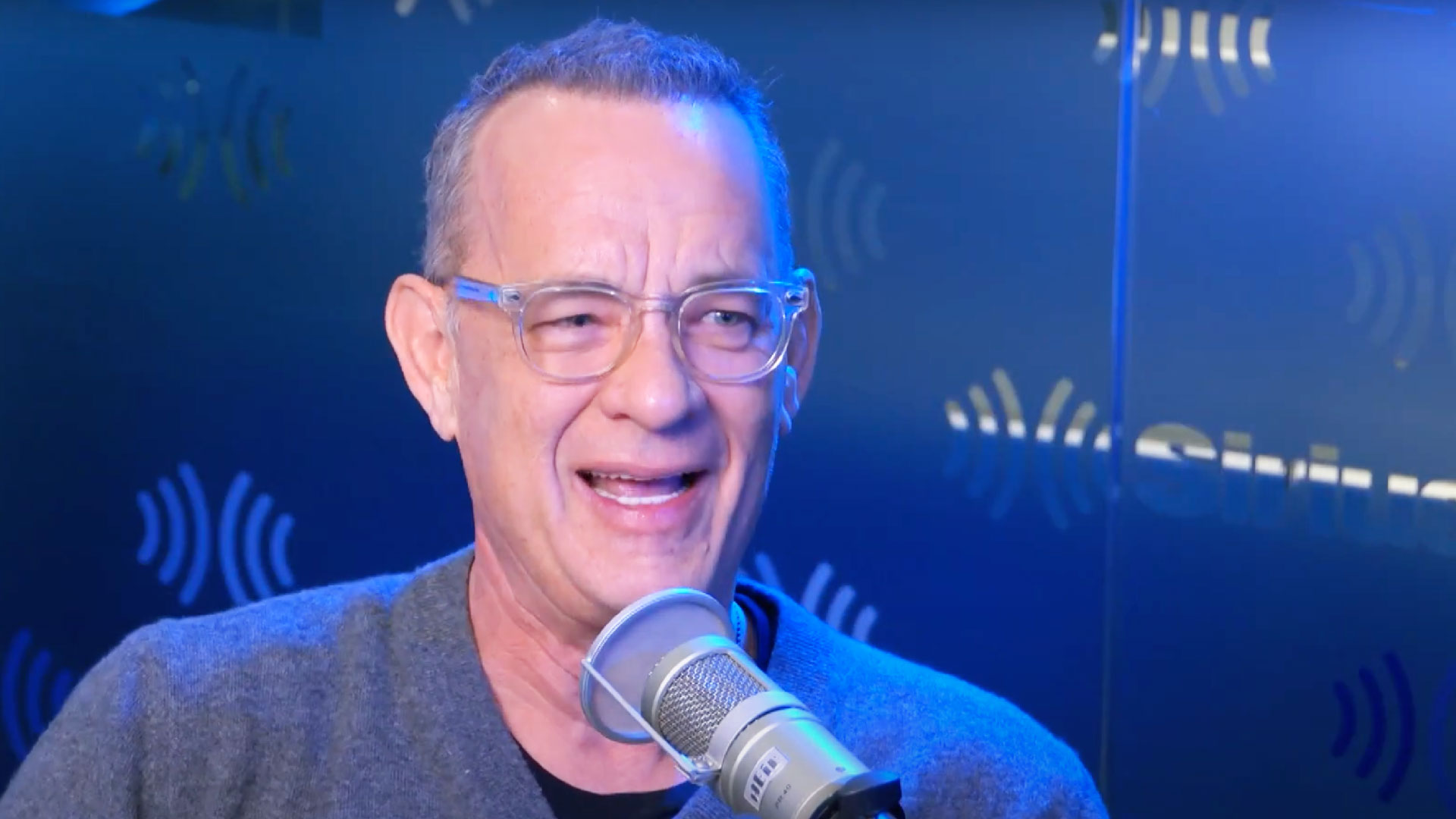 “I kicked Fonzie,” Hanks recalled of his Happy Days role. “I got dressed up in a judo karate outfit. And I think I’m legendarily the first guy to actually strike Fonzie. I kicked him through the stained glass window of Al’s Drive-in.”

At that time in 1982, Lowell Ganz and Marc “Babaloo” Mandel were the lead writers on Happy Days. “Ron Howard had already left the show, and he was directing, and they had written this movie called Splash,” Hanks explained. “And it was at Disney, and no one wanted to work for Disney, and no one would take the job. And eventually they said, ‘Hey, this guy who kicked Fonzie through a plate-glass window might be good.’ And so I ended up auditioning for that.”

Comparing the Disney studio to a bus station in Alabama, Hanks remembered Howard and Brian Grazer looking to create Splash on a small budget.

“I went in a for a couple of auditions, thinking I was auditioning for the wisecracking brother or something like that,” Hanks said, but then he received a phone call from Howard telling him he wanted him to audition for the lead role opposite Daryl Hannah as the mermaid.

Despite Hannah’s success in previous movies like Blade Runner, though, according to Hanks the Disney executives were having a hard time seeing her as Splash‘s mermaid.

When he was called in to do a screen test with Hannah, Hanks feared that they would hire her and fire him. “I wanted to make [Howard] guarantee that I could not screw up this opportunity … I still had this harboring feeling that said, ‘Well, we love her, but who’s that guy with the squeaky voice and the big hair? Do we need him?’ But it all worked out.’