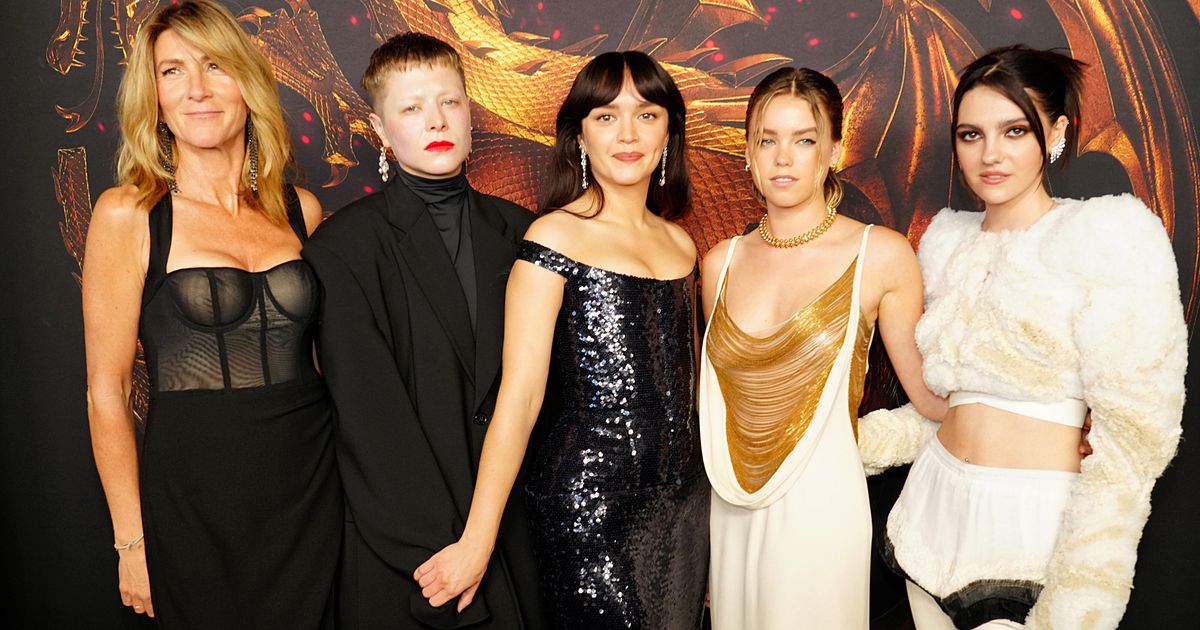 A MAGA hat would’ve clashed with her green gowns anyway.

Olivia Cooke will take over the role of Alicent Hightower from Emily Carey in the upcoming sixth episode of “House of the Dragon” Sunday.

Cooke will be portraying an older version of the character and told Entertainment Weekly in a piece published Wednesday that the show’s creators, Miguel Sapochnik and Ryan Condal, originally offered her a very specific source of inspiration for her character.

Cooke told the outlet that they directed her to play Alicent “like a woman for Trump.”

But Cooke said she couldn’t stomach that.

“I just didn’t want to give them any more mental real estate than they already had,” Cooke said of a certain political family. “So I tried to find a different route into her, but I could see what they were saying with this complete indoctrination and denial of her own autonomy and rights. I just couldn’t be asked to go down that road.”

It’s easy to see why the “House of the Dragon” showrunners felt an older Alicent would fit neatly into a far-right mindset if she were living in modern-day America.

Emily Carey’s portrayal of Alicent thus far paints an image of a young woman who is used by older and more powerful men as a pawn for their own political gain. Her father, Otto Hightower (Rhys Ifans), ordered her to secretly endear herself to the newly widowed and vulnerable King Viserys Targaryen (Paddy Considine). After Viserys marries Alicent, he eventually treats his queen like a walking womb.

“How romantic it must be to get imprisoned in a castle and made to squeeze out heirs,” Princess Rhaenyra (Milly Alcock) tells Alicent in a very poignant moment in Episode 4.

“Alicent has been completely bred to breed, and to breed powerful men. That’s her only function in this life,” Cooke told EW. “She can tell herself that she’s going to sway and nurture and persuade in a very womanly, feminine way, but it’s all fucking bullshit. Unless you’re fighting the men, you’ll never be heard. It’s learning to live within this straightjacket of oppression. How do I move inch by inch every single day to loosen the straps?”

Cooke then hinted at what viewers could expect to see in her portrayal of an older Alicent — and it sounds like she took a page out of Carey’s handbook of playing the controversial character with more nuance.

Cooke told the entertainment magazine that it was key to find a “humanitarian hook” into Alicent.