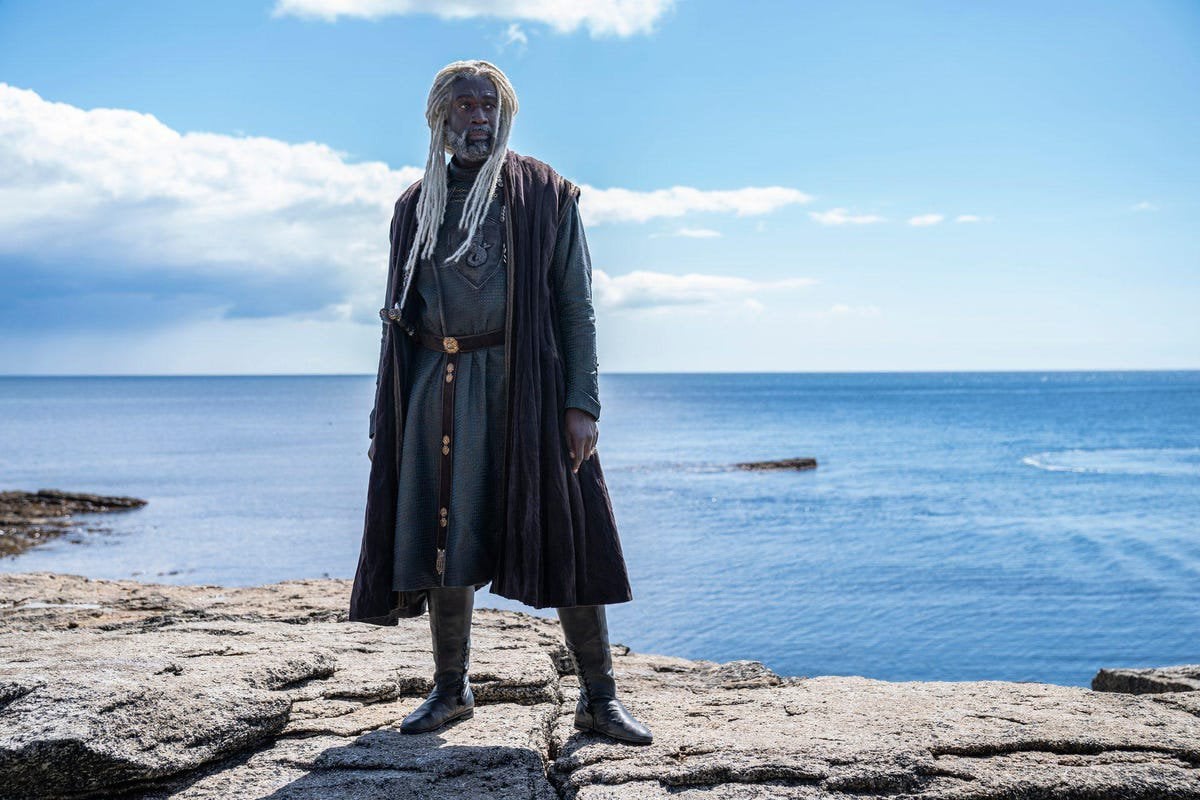 House Of The Dragon’s co-showrunners, writers and Martin himself all did a great job introducing diversity to this show in my opinion. Instead of just making random characters in Westeros Black or brown, they picked a specific House—House Velaryon—and its leader, Lord Corlys and his family to have a different race from the largely white Westerosi people.”

This, this, all of this. If they’re doing it right, you just have to shut up or admit to being racist. And you can critique shows like NetflixWitcher for not doing this.