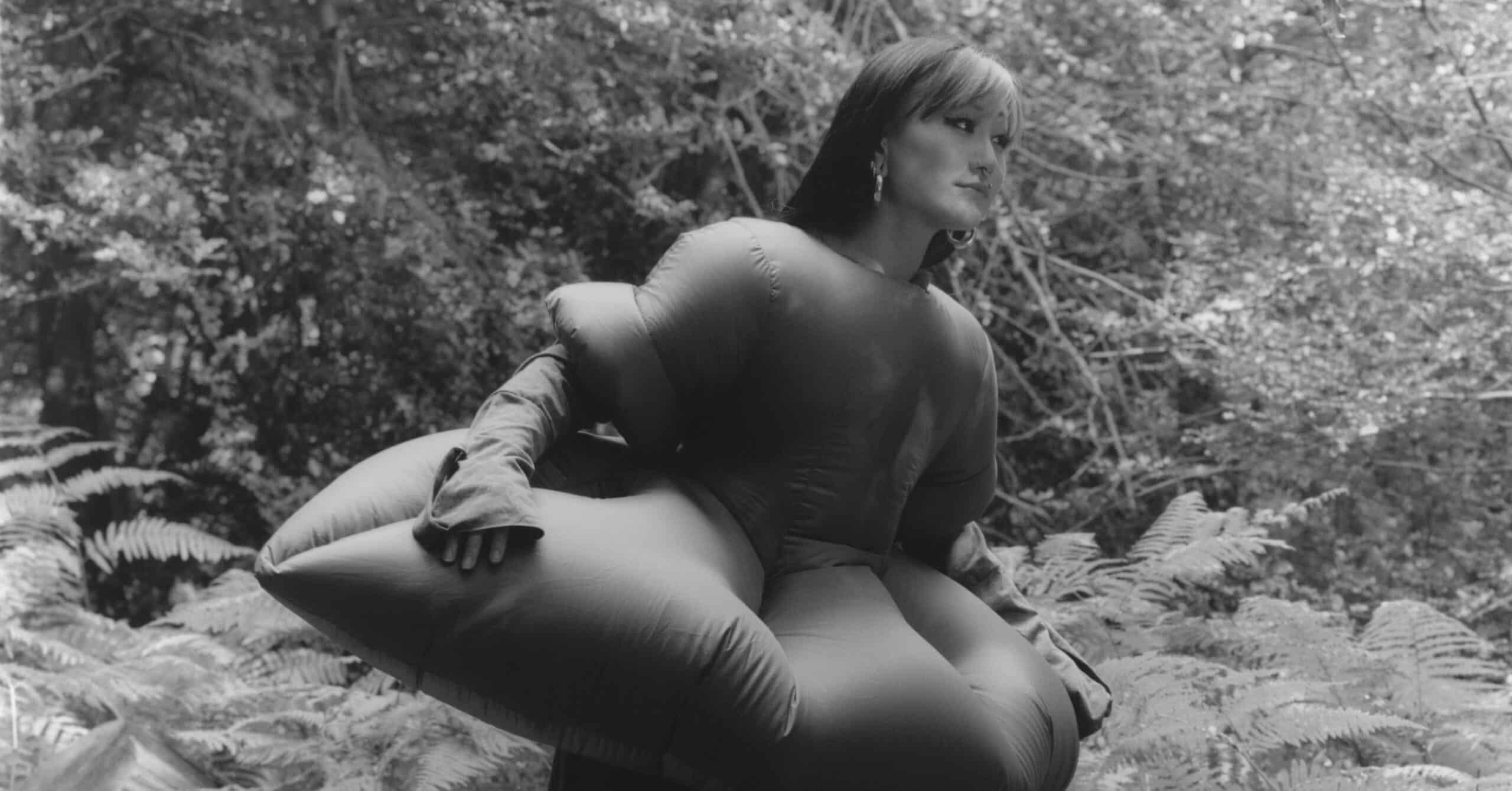 London-based artist Hinako Omori has announced her debut full-length album, a journey…, and has unveiled its title track. The LP, which was recorded at Omori’s home studio and Real World Studios, arrives on March 18 via Houndstooth. The release will be celebrated with a special performance at London’s Southbank Centre on March 19, with accompaniment from the London Contemporary Orchestra. Listen to ‘A Journey’ below.

Commenting on the title track in a press release, Omori described it as “a journey through the cartography of the mind, piecing together past events which seem to appear differently each time – revisiting memories, and healing cognitive distortions.”

The song’s accompanying video was created by Emi Takahashi, who said: “The video is an ode to the lush and immersive soundscape. Inspired and guided by nature, the collected footage captures environmental glimpses that evoke fragments of personal memory. A risograph-printed analog treatment echoes the voice in fleeting moments.” 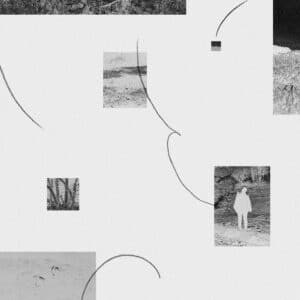